Three phrases that are enough to make my slowly sipped frozen strawberry daiquiri come right back up again. I can’t down my drink because the mere thought of it makes me feel sick. Don’t even bother buying me a shot because I’ll chuck it over my shoulder rather than down my throat. And hun, I’m tipsy after two vodka lemonades, there is no way I’ll be going in rounds. 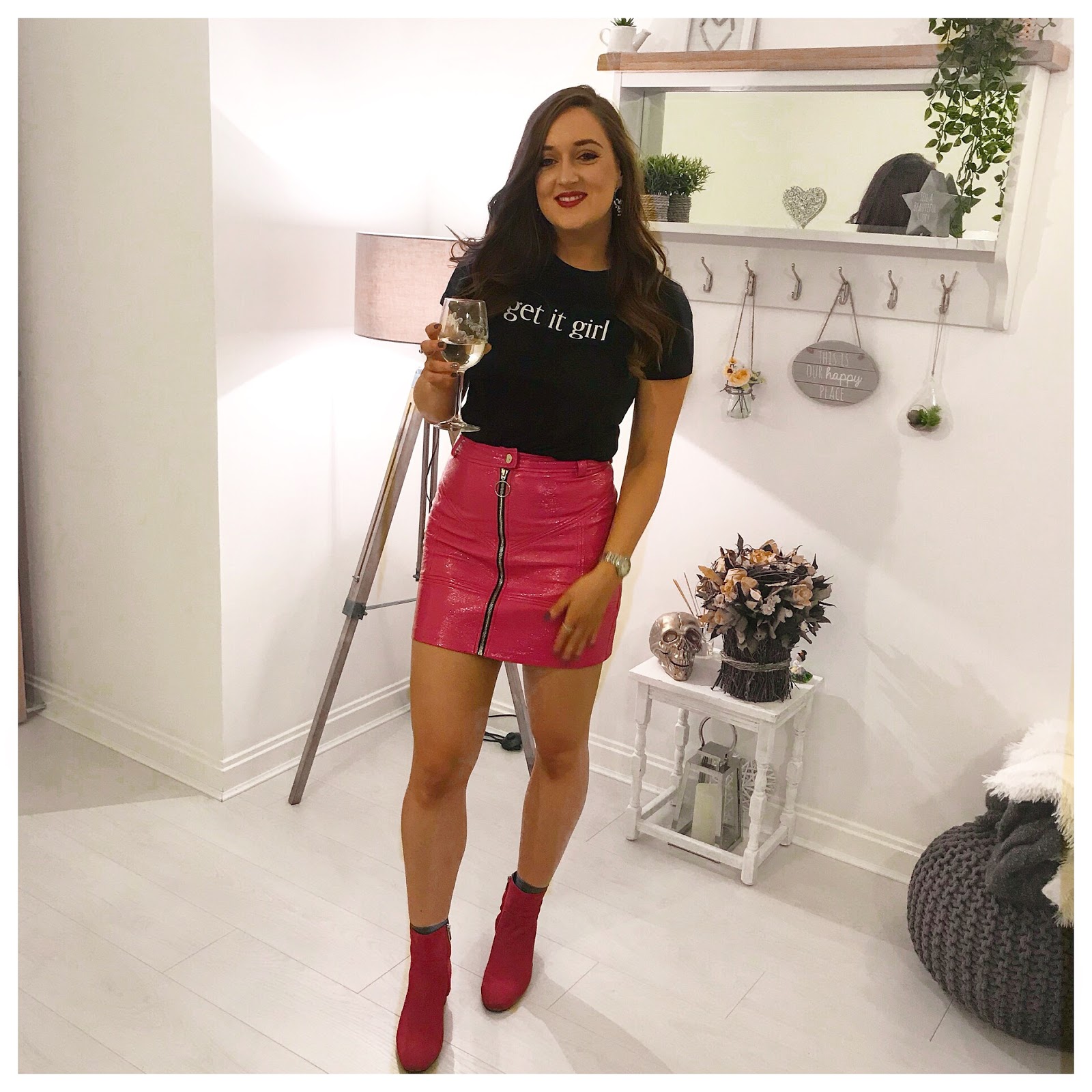 I’m not even 25 years old and I am just so over getting absolutely plastered on a night out.

Don’t get me wrong, I love getting dressed up in my high heels and sipping on a prosecco as much as the next basic bitch. I love going out and socialising, I love dancing to music, laughing with my friends, getting those outfit pics for the ‘Gram, and visiting swanky clubs and bars. But I just like to be home and in bed with some toast and a glass of squash by about 1am if I can help it.

Drinking has always been a weird one for me. At home I don’t drink at all. I don’t have a glass of wine with dinner on a Friday night, and I won’t have some fizz whilst watching a film all cosy on the sofa. I’d rather a treat be a bag of sweets or a slice (or two) of pizza. I rarely drink when I go out for dinner either. I usually opt for a soft drink or juice in favour of saving pennies and driving. I can go weeks, even months, without having even a sip of alcohol, and it really doesn’t bother me. But when I go out out, I go for it. I could often take it overboard and I’d spend the next day or two feeling like shit, looking like shit, and annoyingly (mostly for others) treating people like shit too.

I came to the realisation last year, after another heavy night which resulted in my Sunday morning being spent with my head hung over the toilet bowl, that enough really was enough. I felt as though I was almost making up for the lack of nights out I had in my last two years of university as I was so consumed and focused on my studies, and I really didn’t want to become one of these people who lives for the weekend and going out boozing. I decided it was time to stop going out so often, and for the most part this year has been successful, and my weekends have been fulfilling rather than feeling like they’ve been a waste.

I’ve also realised that my body hates alcohol, and alcohol seriously hates my body. I had some wine on a night out last weekend, and ended up spending my Sunday morning dashing to the loo to vom. Officially, the worst hangover of the year after months of staying in or opting for “sensible” nights out, which really reiterated to me how glad I am that I’m making these changes. I went out for dinner once this summer and was hungover after a cocktail, and when I go out with friends, even for two or three drinks, the next day I feel sluggish, sick and generally gross, despite feeling completely sober. I really do try my best to look after myself, especially as my immune system is pretty weak, so I hate that you can be deemed “lame” or “boring” for choosing to not get absolutely smashed on a night out. 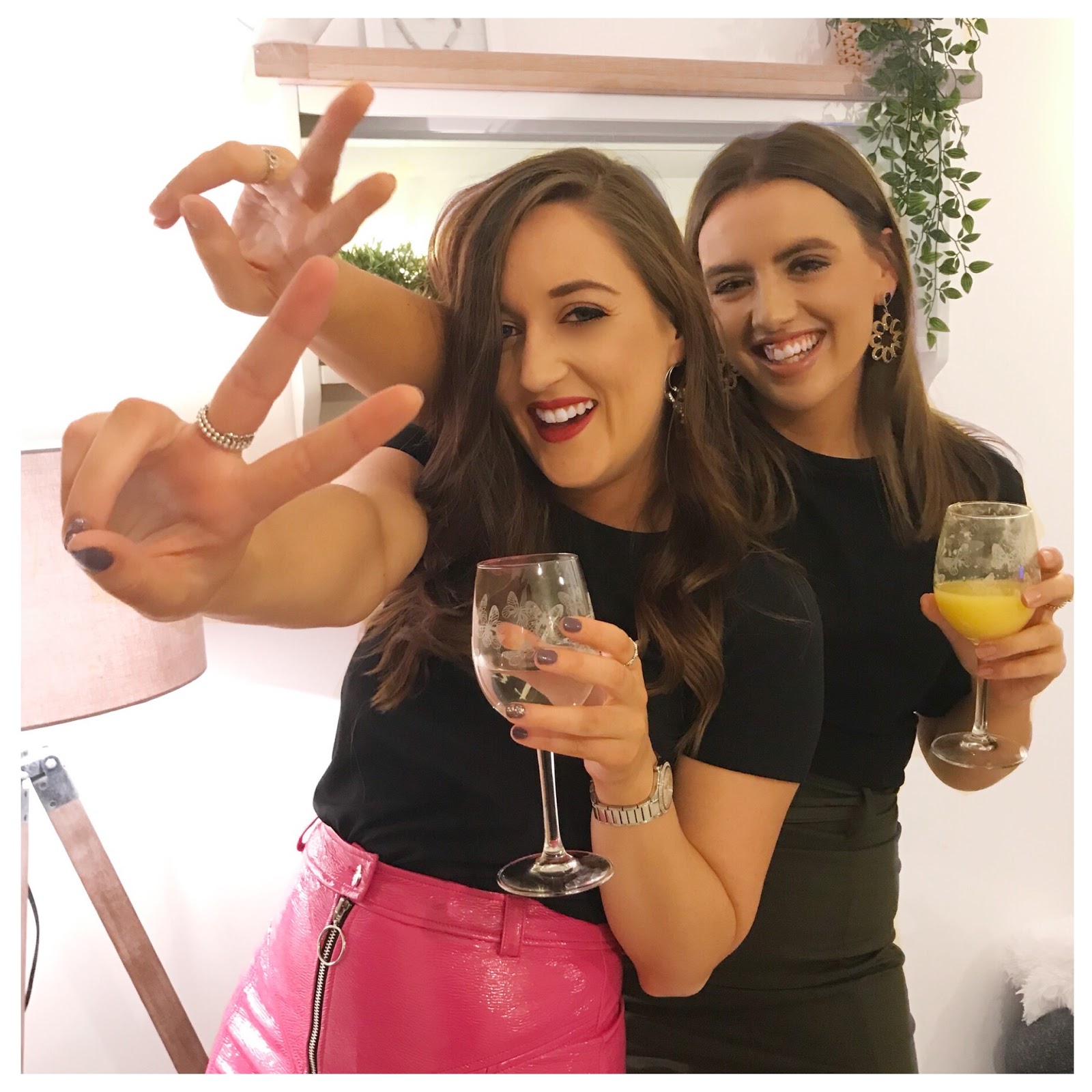 So, guess what? Not drinking excessively doesn’t make me boring. It doesn’t mean I have to be a hermit, or that I don’t want to go out ever again, or that I frown upon people who do want to let loose in whichever way they want. You do you, hun. It makes me someone who can socialise without taking it too far for myself and my body to handle, and someone who gets the best of both worlds as I can enjoy myself on a Saturday night and can still feel fresh enough to make the most of my Sunday. It means I can focus on my goals, my work, my creative projects. It makes me healthier, it means I can stick to my healthy eating and training regimes. And it doesn’t ruin all the good I’ve done throughtout the week in one night.

I think there is so much pressure in the UK to get absolutely mortal on nights out. Whether that’s fuelled from reality series like Geordie Shore, or from that “unaaay” culture which sees freshers week and initiations having people sleeping in gutters. There’s definitely a social pressure. And I’m so tired of it. How does someone else not drinking, or at least not going crazily mad with the alcohol, impact upon your night? People don’t comment on the fact that you are drinking, so what’s the issue? Just let a gal be a grandma if she wants to, okay?

This isn’t to say I’ll never go out and go wild ever again. I’ve already got Christmas parties planned,  and I’m so looking forward to all of the festivities and donning my sequinned dresses and glittery playsuits for the occasion. But every time I go out and wake up feeling like death the next day it makes me realise that nights out are over-rated, and I’m so much happier with the decisions I’ve made to say no more often and to think about my health.

What do you think? I’d love to know your thoughts…