One thing I vowed to do this year was to take better care of myself, both physically and mentally. You see, I’m very much a “yes” person. I’m always keen to try new things, and visit new places. I love having a diary that is filled to the brim with events, social gatherings, work commitments and planned workouts, and I definitely thrive off being busy. But I’ll also confess that I’m a bit of a people pleaser. I do worry what people think, even though I wish I didn’t, and I hate the thought of upsetting people, which sometimes has me running here, there and everywhere in a bid to keep people happy, when all I really want and need is a night in with nobody but the Kardashians to keep me company. 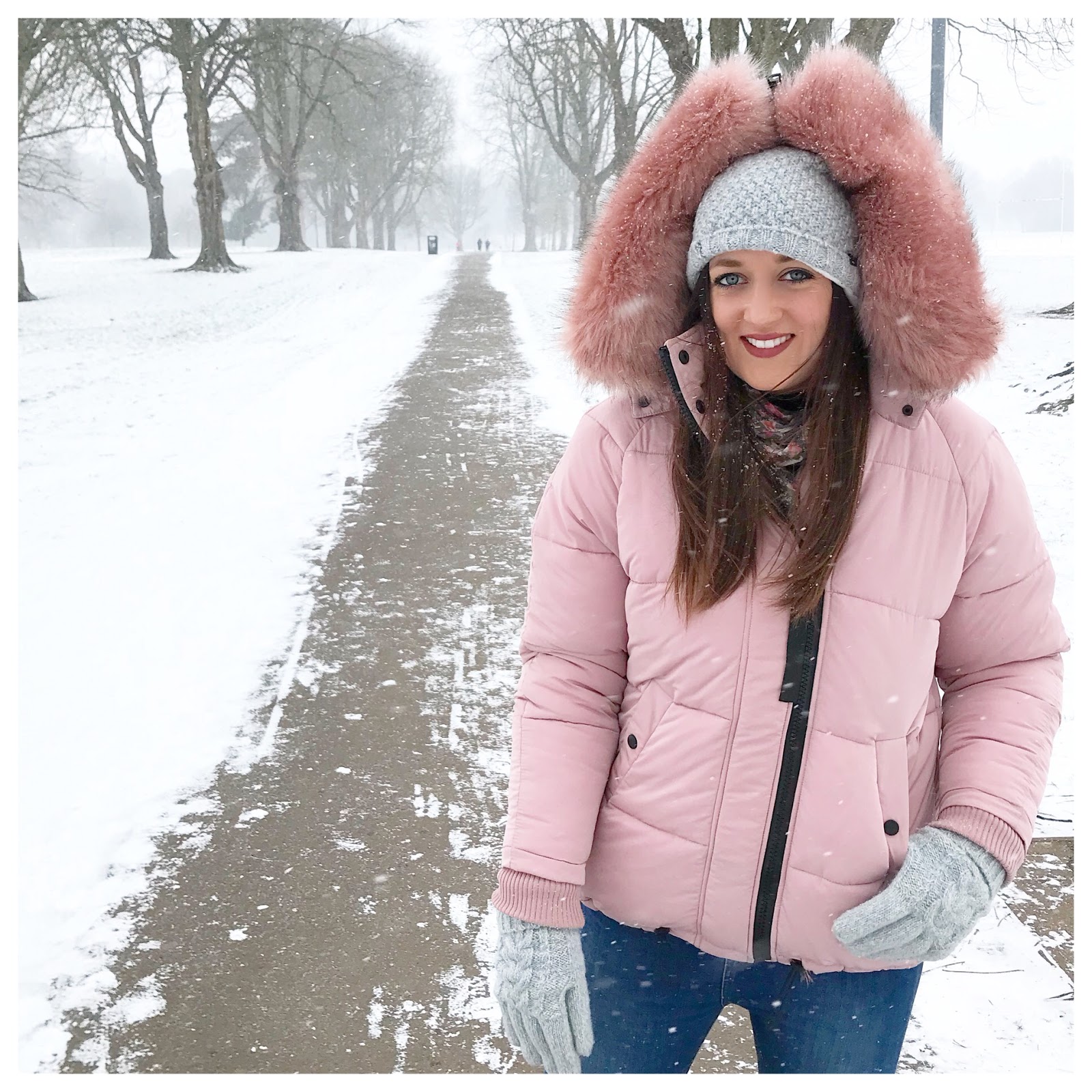 The lead up to Christmas was crazily hectic for me. I was seriously busy with work, and there were social gatherings aplenty to attend, which would often result in me staying out until the early hours and spending the next day next to the toilet with a headache from hell. There was also just a lot going on in this little brain of mine, and saying yes to everything and everyone eventually left me feeling like absolute sh*t, and I wound up catching the flu and being bed bound for a week over the New Year period.

It was almost the kick up the arse that I think I needed to finally admit defeat, and to accept that I can’t always say yes to everything. It reaffirmed that I really need to start prioritising my health and wellbeing over people pleasing, and I decided that it was time to start saying no to things and events that I didn’t actually want to go to.

So, that’s exactly what I’ve done. Since January I’ve started to say no more, and there really is something truly empowering about it. There’s something pretty great about opting for a Saturday night in, where I’m tucked under freshly washed bed sheets by 10pm, rather than a night of downing unnecessary and unwanted shots at some shit, overcrowded club. There’s something even greater about waking up on a Sunday morning, feeling fresh (and admittedly a little smug) as I head to the gym while everyone else is posting sorry Snapchats about how dead they feel.

I’ve said no to nights out, no to events where I’d end up spending lots of money and am already questioning whether I want to go, no to social gatherings when I know one of my favourite gym classes is on that night. I’ve said no to unwanted alcoholic drinks whilst out for dinner with friends, no to staying out late when I really want to go to bed, and generally I’ve just ensured I put myself first sometimes.

It’s funny because most of the examples I’ve listed revolve around alcohol, and the FOMO I used to get if I ever dreamed of missing out on a night out, that always begins with playing drinking games like the Ring of Fire and ends with me waking up on a Sunday morning wishing I’d never bothered. I feel like since the start of the year I’ve really started to prioritise the things I like to do, rather than what everyone else expects.

Since realising the power of saying no, I’ve been really focusing on my fitness. I finally feel happy and confident in my own skin again, and I’ve pushed myself into training for a 10k run and even signed up for a half marathon in the process. I’ve had the time to be more creative, and have got back into blogging and writing, and many of my weekends have been spent wandering around Cardiff and taking pretty photos for the ‘gram (if you know, you know). I’ve started saving for my own place and any money that would usually be spent on going out and keeping people happy is now going towards a new home. I’ve made more time for friends, family and myself, and generally I feel so much happier, healthier and far more content.

Of course, this doesn’t mean that I’m never going to say yes to anything ever again. My diary is still full of scheduled events, meetings, catch ups and things to do, but now they are events I’ve said yes wholeheartedly to, and ones that I’m really, really excited for. I guess what I’m trying to say is that it’s good sometimes to say no. You can’t always be the life and soul of the party, and sometimes putting your health above your hectic schedule is needed.