I’ve now been working in the media in Cardiff for almost a whole year. I can’t believe how quickly it’s gone, but it has been incredible. I’ve learned so much – about the industry, about what I want to achieve within it, about how much I love working in television, and also about how glad I am I decided to pursue a media career in Cardiff.

When I think back to this time last year and just how much has changed in the space of 12 short months, I’m in awe. It seems like a lifetime ago that I was living out of a suitcase, travelling four hours on a train twice a week between my home in West Wales and a hostel in West London, as I strived to make it in the media industry. I was working as a video assistant in my first paid journalism job and I won’t lie, things were tough.

I wanted so desperately to love the London life, and I really, truly did. I loved the buzz and the hustle and bustle of the city. I loved how it was always busy, how there was beauty and excitement around every corner. I even grew to love the sound of the tubes rattling along the Central Line. What I couldn’t shake off, however, was the loneliness I felt. I made some lovely friends and met fantastic people, I had the best time and really pushed myself, but the reality was that I was desperately homesick, and I felt as though I was kidding myself into thinking this was the sort of life I wanted. In all honesty, every time I was applying for jobs in the Big Smoke and getting interviews, I would be left feeling sick with worry, not at the thought of an interview, but that the temporary situation I was in would become permanent. 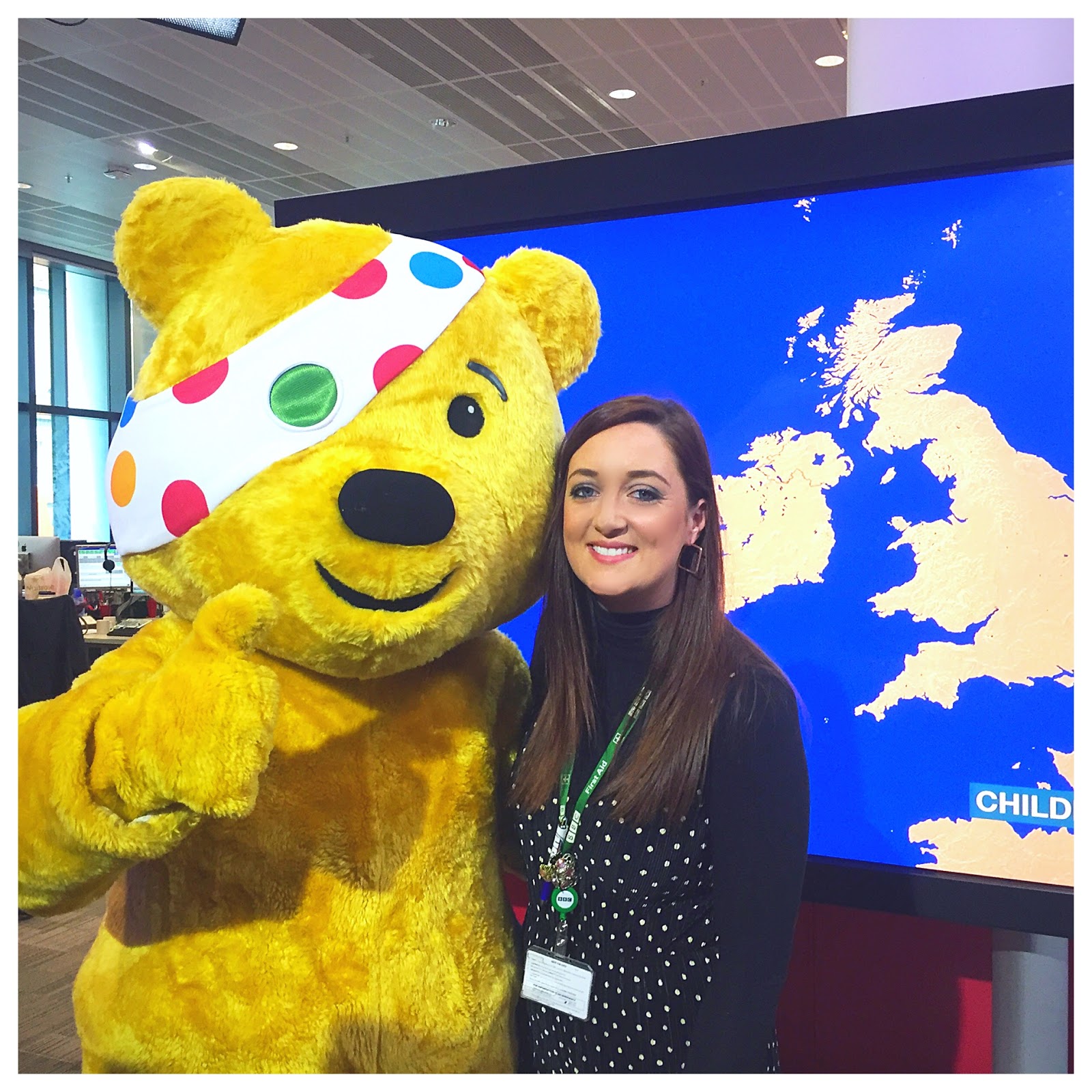 In January last year I took a week out of my temp video assistant job in London to freelance for BBC Wales, and instantly my mind was made up. I spent the week making contacts, learning, realising this was exactly what I wanted to do, and basically living. I loved the work. It was so exciting, and I felt like they really valued me and what I was doing. It was a completely different atmosphere to sitting in a pokey fashion cupboard, sorting through worn garments. The team wanted to push me, and gave me the opportunity to see every aspect of production, and to ask questions and learn more.

What’s more after a hard day’s work I could hop in my car and within fifteen minutes I was home, in a cosy, warm house, with the option to see friends, head to the gym or just chill if I wanted to. I had hours after the working day to contend with; there was no rush hour traffic, no running to catch the tube and cramming myself into the nearest carriage, finding my head squished under someone’s armpit. It was a completely different lifestyle to the one I had been living. Of course, working in television means super early starts, long hours and travelling all over the place, but I felt calm, content, happy, and there were so many amazing opportunities which were right on my doorstep.

I decided it was time to go for them.

I guess I was worried about people would think. I had this weird perception that to make it in the media industry you had to live in London. Even though it was never drilled into me, by parents, friends, family or even at university, I really felt that London was where I would have to be to make things work in this industry, and that’s truly not the case. I also felt like I was expected to live a certain life, when all I truly wanted was to be happy. To be in a job I loved, to be able to live the life I wanted, to be close to my family and boyfriend, to see friends, to actually have money… Pursuing a media career outside of London would allow me to do just that.

I’d also kind of followed the beauty journalism route, and again I wasn’t sure if it was 100% something I wanted to do in the long-term. Yes, I love makeup, clothes, beauty and all things girly in general, but I wanted to do something a little more, something a little different. I couldn’t really see myself still writing about makeup when I reached my thirties, I suppose. I wanted to work on projects that would make a difference. I wanted to learn about the world, to interact with people and to find out about the lives they live, rather than to write about the hottest product on the market.

One year on, I can safely say that making this decision was the best thing I ever did. I’ve gained amazing new friends, worked with fantastic people, had the opportunity to expand my skills through various courses and training, have worked in the best places and have been able to put into practice all the skills I learned whilst studying. I often find myself thinking about how happy and grateful I am to get to do something I love every day.

For me, the main benefit I’ve felt of pursuing a journalism/media outside of London is that I’ve been able to do all of this whilst absolutely nailing that work/life balance. Admittedly, when filming schedules are in full swing any chance of meeting up with friends or even having a night to yourself tend to fall by the wayside, but most importantly I am close enough to all the people I need, I have my own little place to call home, and have exciting career prospects right on my doorstep.

Please rest assured that this post does not aim to deter anyone from reaching for their dreams in The Big Smoke. I just feel it’s not for everyone, and that you can definitely live outside of London and can absolutely smash it in this industry if you’re prepared to work hard and put in the graft. I don’t want people to feel as I did, and it’s amazing just how much media content comes out of Wales and South West England.

Who knows, maybe this small town Welsh girl will find herself back amongst the throng of people bustling along Oxford Street on her work break again some day? I never say never. But for now I’m happier than ever to be working in the Welsh capital.