It’s been months since I sat down to write up a rambling post about where I’ve been and what I’ve been up to, and it feels bloody lovely to finally find the time to update you all on the craziness that is my life. I don’t know where to begin as so much has happened since my last life update. I’ve been up, down and across the country with work, I’ve flown over to Majorca for a mini break, I’ve been away with friends to gigs and events, and I’ve worked harder than ever to secure a new role within the BBC. It’s been extremely hectic, loads of fun, sometimes pretty stressful, but amazing nonetheless. 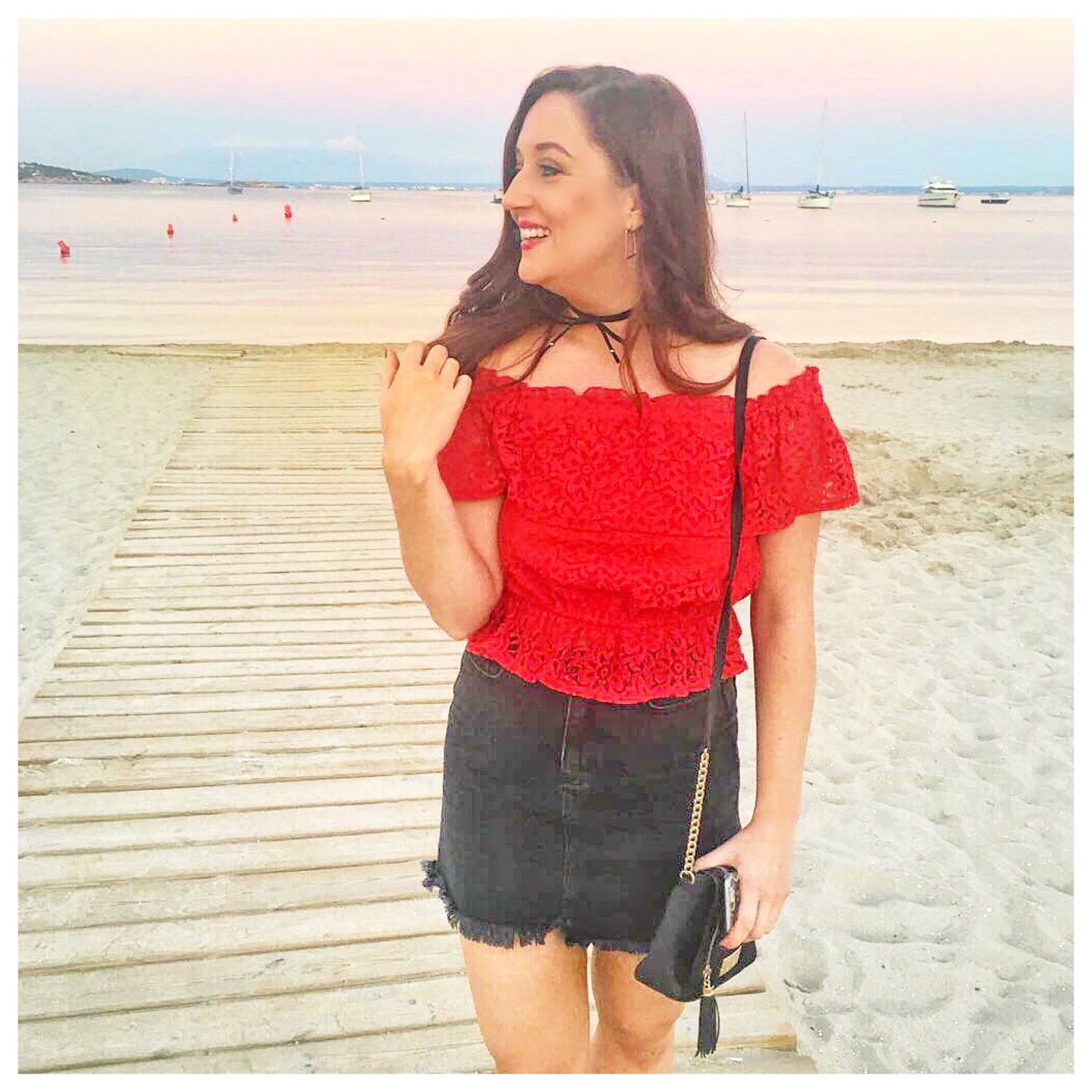 A step up in work…

It’s now been a whopping 9 months since I started my role as a production runner within the BBC, and I can honestly say it’s been the best thing I ever did. I was so torn between going to work in London within the magazine journalism sector, or pursuing a career within television in Wales, and in the end I opted to work in Cardiff and I am so happy I made that decision. I work with an incredible team, I get to travel all around the country, I’m close to family and I have my adorable little flat. I have a life that is fulfilled in a way that it couldn’t be if I’d opted to live in London.

Over the past few months I’ve strived to boost my skills and experience in the hope that I could apply for researcher roles in the new year, but an opportunity came up in October for a promotion from runner to researcher within the production I’m working on. I decided to go for it, putting my all into the application and interview prep, and after a week or so of nervously waiting, I found out I’d got the job! It was an insanely stressful few weeks – I even was revising whilst on holiday by the pool – so to have all my hard work pay off was an absolute bonus.

As of December I will be a BBC Researcher and I’m just itching to get started! It will be so nice to get back into researching and writing, albeit in a different way to how I originally thought I would be.   It’s going to be even busier than my job already is, and I know it’s going to be a challenge, but I’m determined to make it work.

I’ve been here, there and everywhere…

More work-related waffle, but these past few weeks have been consumed by filming and I’ve been so lucky to work on some fantastic shoots in some wonderful places. The most memorable has to be filming in London with BBC Bargain Hunt for BBC’s Children In Need. We filmed with several BBC radio DJs in Spitalfields, before spending a day at BBC Broadcasting House, where I was Pudsey Bear’s glamorous assistant. Last week I also returned from filming in Belfast and instantly fell in love with Northern Ireland and its people. It’s such a beautiful country – it reminds me of Wales in many ways – and I’m already looking forward to heading back there as a researcher next month.

While my life mostly revolves around my job at the moment, I did manage to squeeze in a mini-holiday to Palma Nova in Majorca in October and it was a wonderful break that was much needed. Dan and I hadn’t been away together since going to Center Parcs with my family in June, and since I’ve moved back to Cardiff we’ve only seen each other about once a week to every ten days, due to our work schedules. We only ended up going for three nights (which became four seeing as we got booted off our over-booked flight and had to fly home via Barcelona… nightmare) but it was actually where Dan and I met, so we really enjoyed reminiscing and visiting all the places we’d been to before.

Days were spent chilling by the pool, and for October the weather was extremely warm. Nights were spent wining and dining, and strolling by the sea front. It was really relaxing and the perfect time of year to go, as it was quiet and peaceful. It’s true that many of the bars and restaurants had closed for the winter season, but for the most part the island was open for business. I wish we’d been able to spend a full week there, but the time we did spend was really lovely, and it was lush to actually see Dan for more than 24 hours at once!

Just looking at my diary over the next few weeks gets me kind of scared of how I’m going to crash as soon as my Christmas break comes around. I have another four shoots as a runner before I start my new role so will be heading off around the country once more. I’m also going to have to start prepping for the shoots I’ll be working on after Christmas, and there are lots of Christmas and friends’ birthday celebrations pencilled into the diary. I’m also keen to fit in a little Christmas shopping trip away in the lead up to the big day itself at some point, and I’d love to do all the cute wintery things like go to the Christmas markets and Winter Wonderland, considering I missed out on a lot while living in a hostel for work last year. It’s going to be bloody mental, but I wouldn’t have it any other way.