I’m honestly amazed at how quickly the past year has gone. August last year was spent writing up and finalising my thesis in order to complete my Masters in Journalism, and it can only be described as a month of hell, if I’m honest. I only left my kitchen table to go to the gym and sleep, often starting work at 8am and being physically dragged upstairs by my mother past midnight to rest. It was totally worth it though, as I graduated with a distinction last month, was nominated for a PPA Journalism Award and landed myself a job with the BBC earlier this year. It’s been a pretty incredible 12 months. 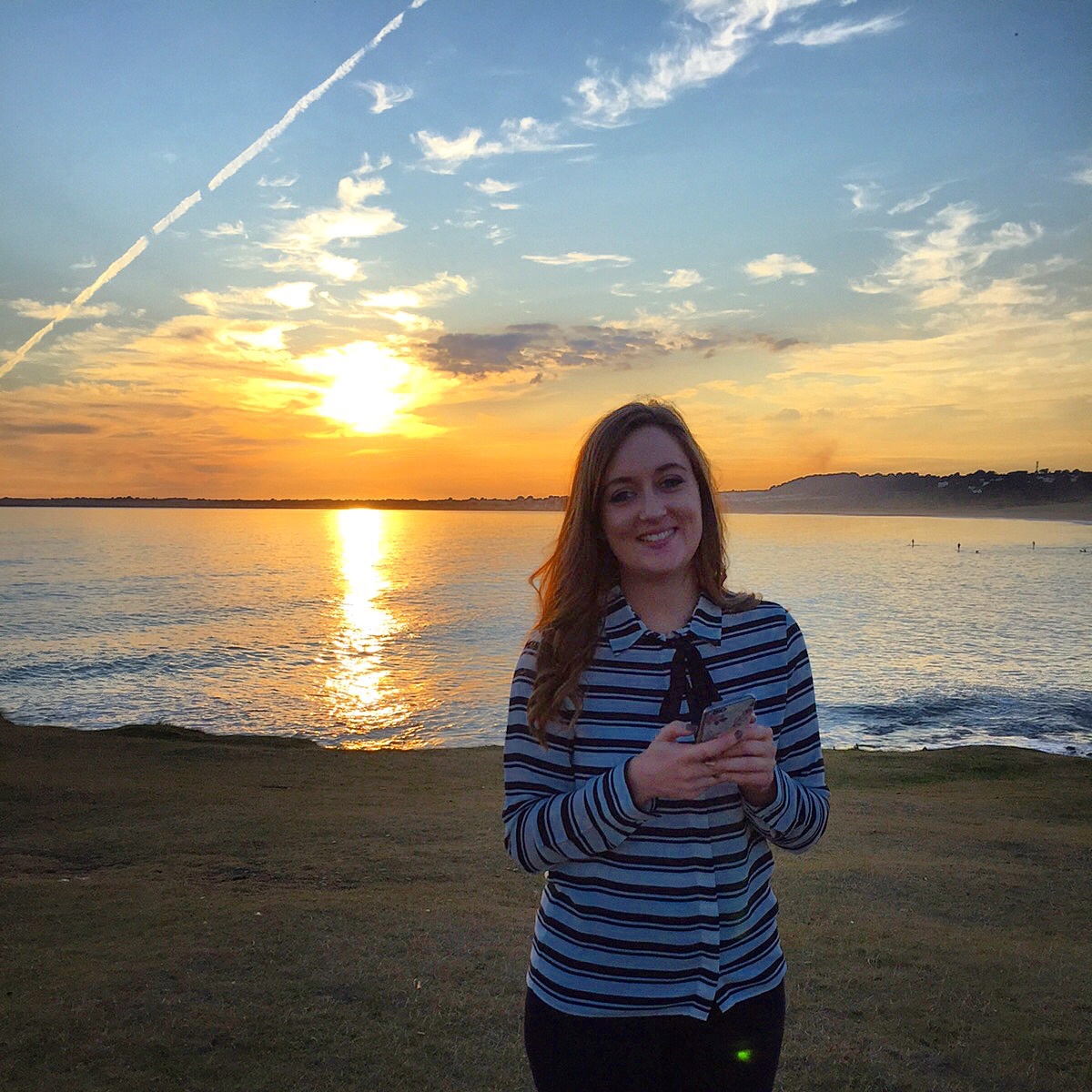 If anyone had said two years ago that I’d end up living and working/interning in London upon graduating I would have quite honestly chuckled in their face. The thought of moving away from my small hometown in West Wales terrified me, but whilst studying for my Masters I met and worked alongside such inspiring people that I was itching to try my hand at working in The Big Smoke for myself. And I did it.

I interned at Grazia in April, before moving to intern at Stylist and Elle in October/November and finally landing myself my first paid job working as a video assistant for Superdrug Loves and Dare Magazine in November, assisting in the running of their YouTube and social media channels. It was a very overwhelming time. I lived out of a hostel from October to the end of January, which was incredibly lonely and so expensive – I even spent my 23rd birthday there – but I soon found myself bossing London life and completely falling in love with the city.

While almost essential to making it in the journalism industry, interning can sometimes be really demeaning. I spent a lot of my time sat in beauty and fashion cupboards, sorting through piles and piles of clothes and beauty products, for under £12 a day. However, I did meet some wonderful people and got to attend some fantastic beauty and fashion events in some of London’s hottest venues.

The highlight of my time working in London though, had to be working at The River Group and finding out our company had won the rights to continue publishing and creating Superdrug’s media content. We were all whisked off to Claridge’s for an evening of finger sandwiches and bottomless prosecco, and I can honestly say the girls I worked with there were some of the loveliest people I’ve met. I even got to meet Pixiwoo whilst filming YouTube content and appeared in a video or two myself!

LANDING A JOB AT THE BBC

While working as a video assistant for Superdrug I also freelanced at BBC Wales, as a runner for their programme BBC Young Dancer. My time there, combined with the skills I learned while working in video, made me realise that I would love to work in television. I’d had experience behind the camera before and had loved it, and there were also loads of opportunities in Cardiff and Wales. I loved the buzz of London, but was getting increasingly homesick and the thought of moving there permanently made me feel a little queasy. I applied for a permanent runner position at the BBC in the last week of my work at Superdrug, and then moved home with absolutely no job plans or any idea what life had in store for me.

I was actually on holiday in Edinburgh with Dan when I had an e-mail saying I’d been offered an interview for the position. I spent the next week preparing solidly and within three days of the interview, I found out I’d been successful. I was absolutely ecstatic. It meant I could move back to Cardiff, would be close to family and friends, and I had a permanent job from which I could develop and progress in the future.

I’ve now been working in my current role for over six months, have been extended and am due to start a placement on the news desk this Monday. I’ve met a bunch of people who I can honestly say have become some of my very best friends, I’ve travelled up and down the country in a little white van to film at various locations hoots, and (for the most part) I’ve not stopped laughing. I only hope to progress within the company from here, and make more of my career goals come true.

MOVING INTO MY OWN FLAT IN CARDIFF

Within a week of landing a job at the BBC I secured myself the most beautiful flat in the heart of Cardiff. I spent three weeks scouting through every homeware shop in the land in order to buy completely matching kitchen decor and utensils (even down to a flowery mop and bucket!), and finally moved into the little space of my own in March.

It honestly was one of my proudest moments, and finally having the financial stability to support myself after years of working in shitty retail jobs and being helped by my parents while studying was amazing. It’s made those four years spent living in stinky student houses, and even more so the four months spent living out of a pokey hostel room, a distance memory. I walk through the door of my flat to be greeted by the scent of fresh washing or vanilla candles, and I love nothing more than snuggling down in front of the TV for the evening on my gorgeous grey sofa after a piping hot shower. Finally, I feel like I’ve made it.

WHAT’S TO COME THIS NEXT YEAR?

I’m really excited to see what’s in store for me over the next 12 months. The main goal for me now is to (hopefully) move up a work grading, and to start saving to get myself onto the property. While I adore my flat, it is pretty expensive and I’d rather be investing in own place than filling someone else’s pocket. I’m also really determined to start looking after myself a little better. Constantly being on the road, darting from place to place and filling out my social life in between, has meant I’ve been rather poorly over the last few weeks. So, this next 12 months is all about investing in myself and my future.