I’m sat here in a daze. I’m sat in the fluffiest dressing gown known to man, with my wet hair wrapped in a towel on my head and the biggest grin possible stretching across my face. Because I’ve done it.

After four years of studying, countless internships, staying in pokey hotels whilst working for free to enhance my work prospects, and worrying about whether it would all be worth it, I’ve done it. I’ve been offered a full-time job with BBC Wales, and I’ve been nominated for the magazine media industry’s New Talent Awards as most promising post-graduate student. IN THE SAME DAY. To say it’s been a whirlwind of a day would be a complete understatement. 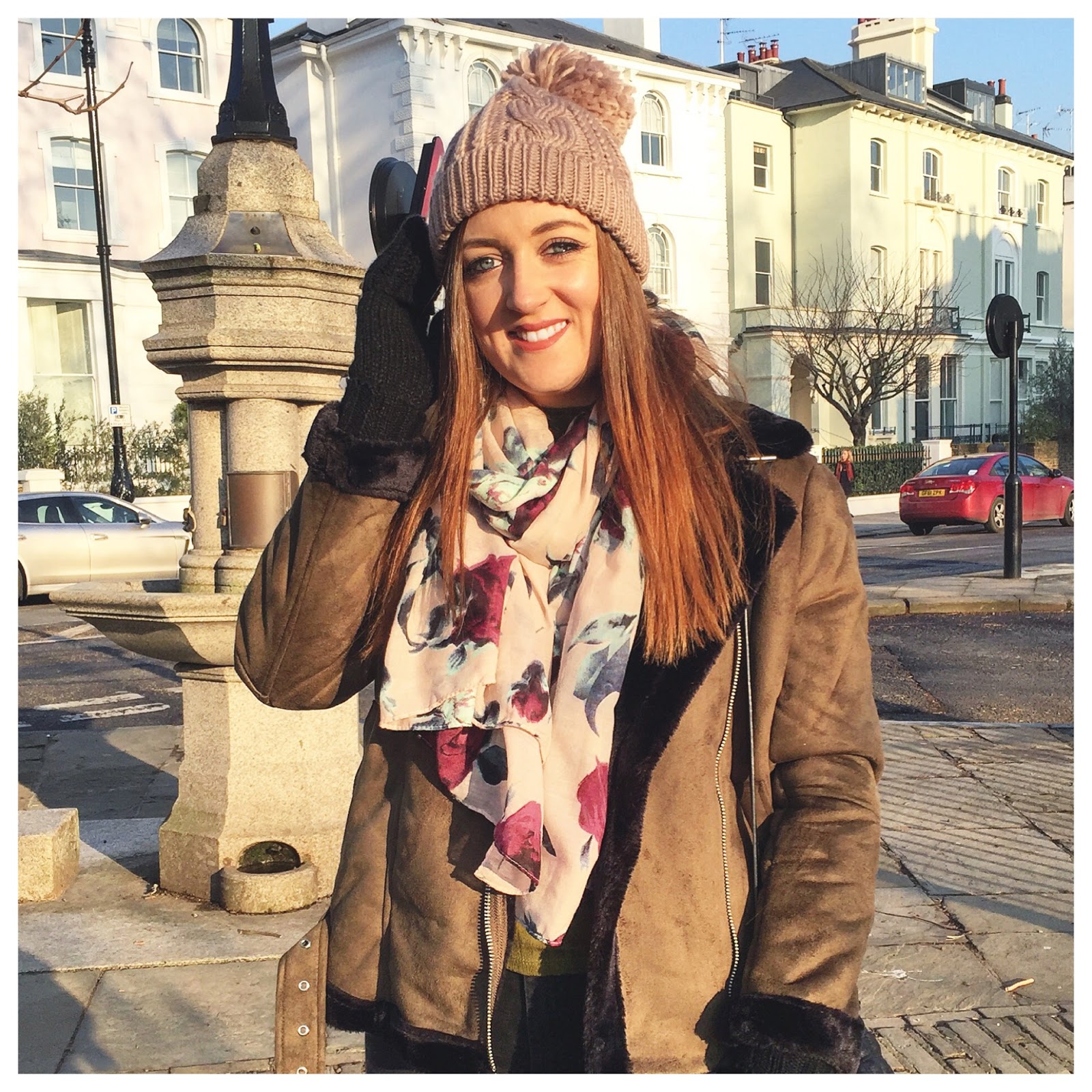 I left London in January feeling slightly defeated. I’d worked really hard throughout my internships and freelance work, and had been tirelessly applying for jobs in the evenings in the hope that I’d find something permanent so that I could really make my mark on the industry. I did, and still do, feel like I have so much to give, and it sucked that I wasn’t even being given a chance.

Spending hours and hours on job applications to not even receive a confirmation email, or a quick message of thanks can be seriously disheartening. Like, how long does it take to type “thanks, I’ve got your application”? I know that’s just the nature of the industry, and people must be inundated with e-mails almost every minute, but I was really starting to feel quite low as I had no plan of action for the future. What’s more, I’d got to the final two out of 487 for an assistant role and was beaten to the post by someone who had more experience. After completing two journalism degrees, running a blog for four years, and working in the industry throughout my studies, to be told I didn’t have enough experience was pretty disheartening.

But then things started to fall into place.

My family is the biggest believer in that age-old saying “everything happens for a reason”. And it kind of did. I worked freelance with BBC Wales back in January, and a week later a position for a full-time runner opened. I’ve been really lucky to work in Welsh media and television production for the past few years, and one thing I can say is that everyone you work with is so incredibly encouraging. They’re willing you to do well, and will do anything possible to help you. I also bloody love working television production. It’s so fast-paced and fun, and you get to do and experience so much, so I was seriously eager to land an entry level role within the industry.

I went and applied, and the next week I was whisked away to Edinburgh for a fantastic few days with Dan, thinking of nothing but how beautiful the city was, and I returned home feeling incredibly relaxed and with a whole new perspective. Things do happen for a reason, and this little break meant I had time to finally spend with my boyfriend and just really having a laugh and enjoying myself. I could now return home feeling completely refreshed, and felt ready and determined to start the job hunt again after so many knock backs.

Just as we were about to hop on the plane home, I received an email asking me to attend an interview at BBC Wales. After a week of revising, researching and preparing I completed the interview last Thursday and was offered the job this afternoon, and words can’t describe how happy I am. It means I’ll be able to move back to Cardiff, to live close to my family and to be surrounded by friends. I’ll be doing a job that I really love, and can move into a comfortable little home that I can happily afford, instead of having to worry about finding accommodation in London and living with people who I don’t know. I can work hard, develop my skills and knowledge, and will never have to stay in a hostel whilst working for free again (I hope!).

I loved London, and I had the best time there. It’s the most incredible city, filled with fantastic people, beautiful buildings and amazing opportunities around every corner. I learned so much about myself, about what I’m willing to do in order to achieve my goals and dreams. I learned that I am strong, independent, confident. I even learned to love the hectic tube journeys, the throngs of people strolling aimlessly down Oxford Street, the deafening sirens of police cars and bus horns as they hurtled along the roads. But was it home? Was it somewhere I truly felt happy and completely content? Was it somewhere I could see myself living in the long term? In all honesty, no.

Now I can start the next chapter feeling completely excited for the future, and to top it off I’ve even been recognised by industry experts and will be whizzing back to the beautiful city of LDN for a night of shenanigans and unlimited drinks at the PPA New Talent Awards in March. Two of my lovely journalism friends, one whom I was at university with and another who was the loveliest Superdrug work buddy, have also been nominated, and I’m already excited for the antics that will unfold on the night.

I’m literally sat in the happiest little bubble, and I’m so incredibly grateful for the lovely comments and well wishes I’ve received. I can finally say goodbye to the life of an intern, and am so so excited for the next chapter. After facing so many knock backs, struggling to find my feet, and honestly considering packing it all in, I can finally say that all the hard work has been worth it, and I’m bloody ecstatic!