Do you ever just have a sudden epiphany, or a random realisation? Like, you could be doing something as mundane as making a cup of tea, or something as crazy as jumping out of a plane, and you suddenly think to yourself, ‘do you know what, everything is going to be okay’. 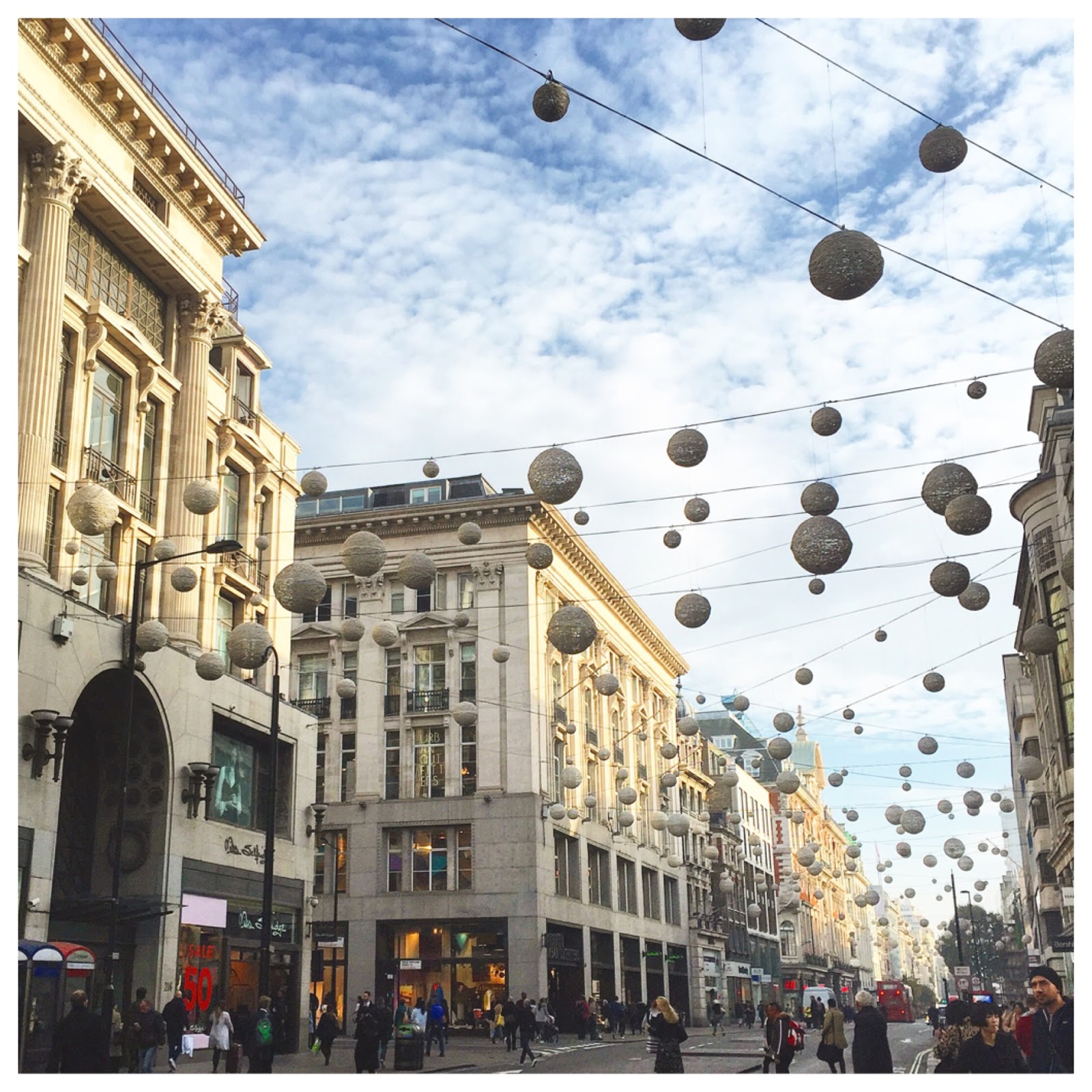 In the current digital age where everybody is completely obsessed with social media, a mediocre day can become an utterly crap one within a minute scroll through your Instagram feed. It’s 10am, you’re sat in bed watching Barry and Sue hurling abuse at each other on Jeremy Kyle, and you’ve got nothing major planned for the day, or week, ahead.

Meanwhile, Blogger X has just uploaded a snap of her recent city break to Paris. Blogger Y just tweeted about an exciting collab they’re doing with a big fashion brand. Your old university pal, Jenny, just updated her employment section on Facebook and has landed an insane job at an amazing company and is two steps ahead of you when it comes to becoming a #girlboss. Let’s be honest, it completely sucks. You’ve barely made it out of bed and all these people are doing the most amazing, wonderful things.

But with a little perspective, you’ll see that everything is not sunshine and roses. These social media platforms are built around sharing the glorified parts of your life that you want everyone to see, not the days where you struggle. The days where you want to curl up under a rock for a thousand years, the days where you’re fretting over the future and worrying about what you’re going to be doing in the weeks, months and years from now. These are never shown.

It’s easy to get bogged down in the vanity of social media, always feeling like you’re a step behind everybody else. Always feeling like you’re giving so much but getting nothing in return. However, it’s so important to remember that one day everything you have done, everything you have worked towards, will be enough. You’ll land that killer job, or you’ll hop on that flight to Paris. Or you’ll save enough money to buy a cute little house, and will be surrounded by friends, family and loved ones who are so incredibly proud. All these little goals that we plan in our head will become reality, but while you’re getting to that goal, you’ve just gotta work hard and wing it. And whether social media shows it or not, everybody’s winging it… and that’s completely okay.

I’ve spoken before about how stressed I am about finding work at the moment, but after interning at Stylist Magazine last month, currently interning at Elle, and after speaking to women who have been through the same struggles as me but have finally made it, I feel so much calmer. I’m finally starting to accept that I have time. I don’t have to land the dream job straight away. I don’t have to be earning big dollar and planning to buy a house. Heck, I’m only 22 and have only been out of full time education for the best part of two months!

I have my whole life ahead of me to achieve these goals, and since I’ve felt this way, I’ve released the pressure off myself and am starting to thoroughly enjoy life again. I think it’s important to remember that while everyone is guilty of showing only their best bits on social media, we’re all going through the same life struggles, not knowing what’s going to happen from one day to the next. And, let’s be honest, the uncertainty of life is pretty damn cool.

“Everything will be okay in the end.