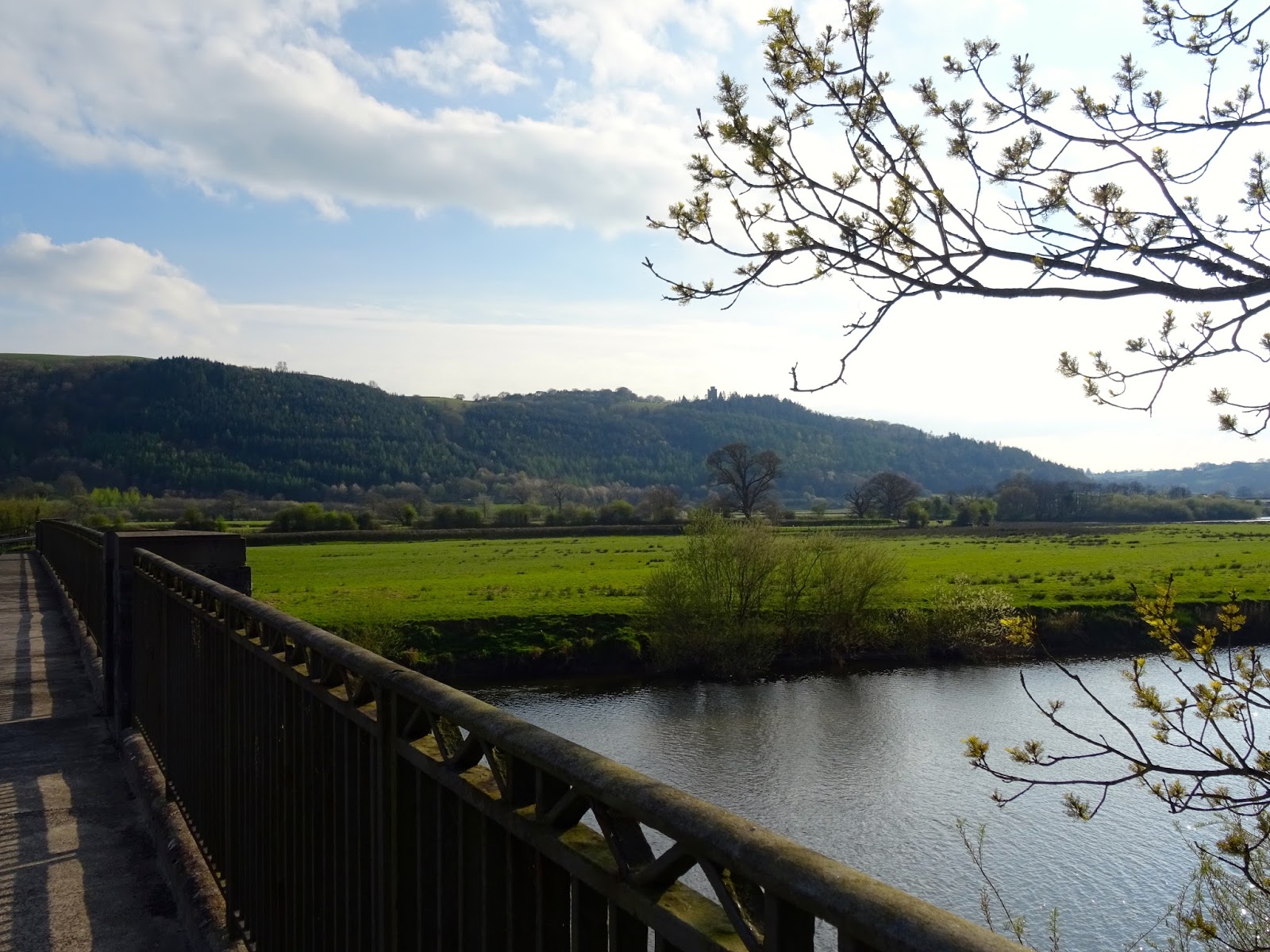 Isn’t it funny that as we grow our priorities change and we start to enjoy completely different things? I wrote about this a little while ago but while I now prefer nights in and long walks on the beach on a Saturday night, I am still struggling to adjust to saying no and turning down offers without getting the feeling that I am an old fart, even though it’s simply because I no longer want to go out and get completely wasted.

A turning point came a few weeks ago when I went to a festival and decided I didn’t want to drink as I was going on holiday the following week (currently here now, so hey guys! Don’t be jealous 😉) and didn’t want to spend the week before being ill and generally feeling like sh*t after recovering from a  weekend of alcohol and jager bombs. People were shocked when I was turning down drinks and I felt like I had to give a full explanation to everyone as to why I wasn’t drinking, when in reality it was simply because I didn’t want to. I stood in the festival tent with the music blaring and people shouting and screaming around me and just felt like I was in the completely wrong place. I ended up heading home early that day and felt so stupid, especially when I saw so many tweets and Facebook statuses saying how much of a good weekend it was, when I felt like it was just a waste of my precious money and time.

It wasn’t until a few days later when I realised that it’s okay to say no to the things that you used to always do. I saw a tweet saying that you should do whatever makes you happy, even if others think it’s boring or stupid or lame, and I finally got it. Why am I trying to please others when I’m not even pleasing myself? What’s the point of doing things or going somewhere that you know deep down you’re not going to enjoy?

From there I made a pledge to myself to start putting myself first. I feel like I’ve always tried to accommodate to everyone and realistically that’s just not possible. For me now my main focus is to work hard and to get the dream job I have always wanted, to spend time with my family, friends and boyfriend doing the little things I love, and to keep happy and healthy. After all, that really is the most important thing. : )