I’m currently sat on
a seven hour coach journey home from what can only be described as an
incredible weekend. For those of you who didn’t know, I headed off to London
this weekend to go to the #bloggersfestival, but with that came a weekend of
shopping, sight-seeing, exploring and finding out exactly what London had to
offer.

I’ve never properly
been to London before; I’ve been once with school to see a play we were
studying at the time (“An Inspector Calls” which was surprisingly very good)
and I also came with my family when I was younger and we headed out to the
London Eye and to watch Grease in the West End. However, since getting older
and realising just how much of an amazing city London is I felt like there was
so much I hadn’t experienced and so much I wanted to do so was absolutely
thrilled when Scarlett London invited me to the #bloggersfestival and my mum
suggested we get a coach trip and make a weekend of it!

The coach journey was
long and tiring. After a 5am start we made it to London at 2pm so had enough
time to freshen up, dump our bags in our hotel in South Kensington and change
before heading out into the city centre. I was so nervous about using the tubes
but I think I mastered them quite quickly and in no time my mum and I were whizzing
off to Piccadilly Circus. 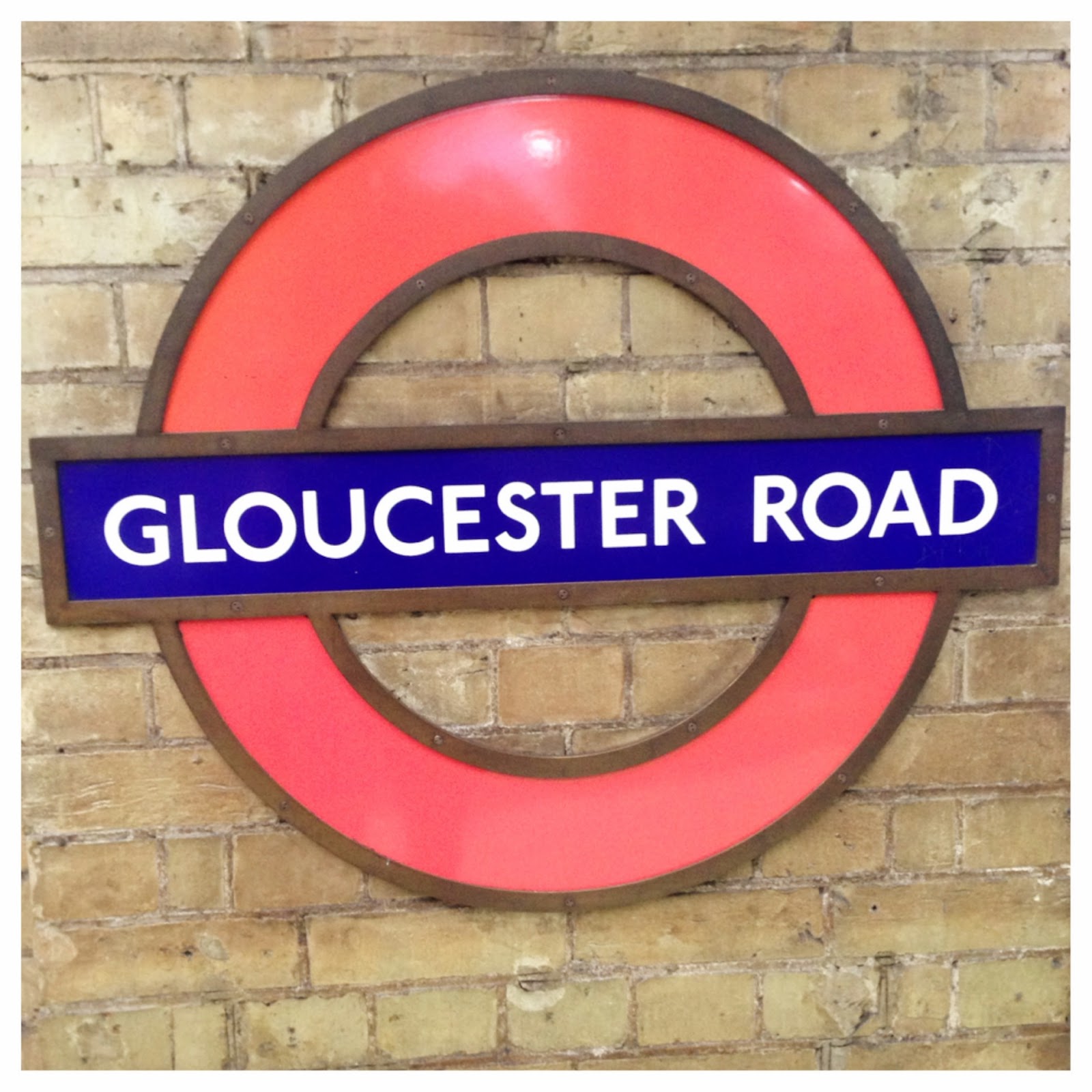 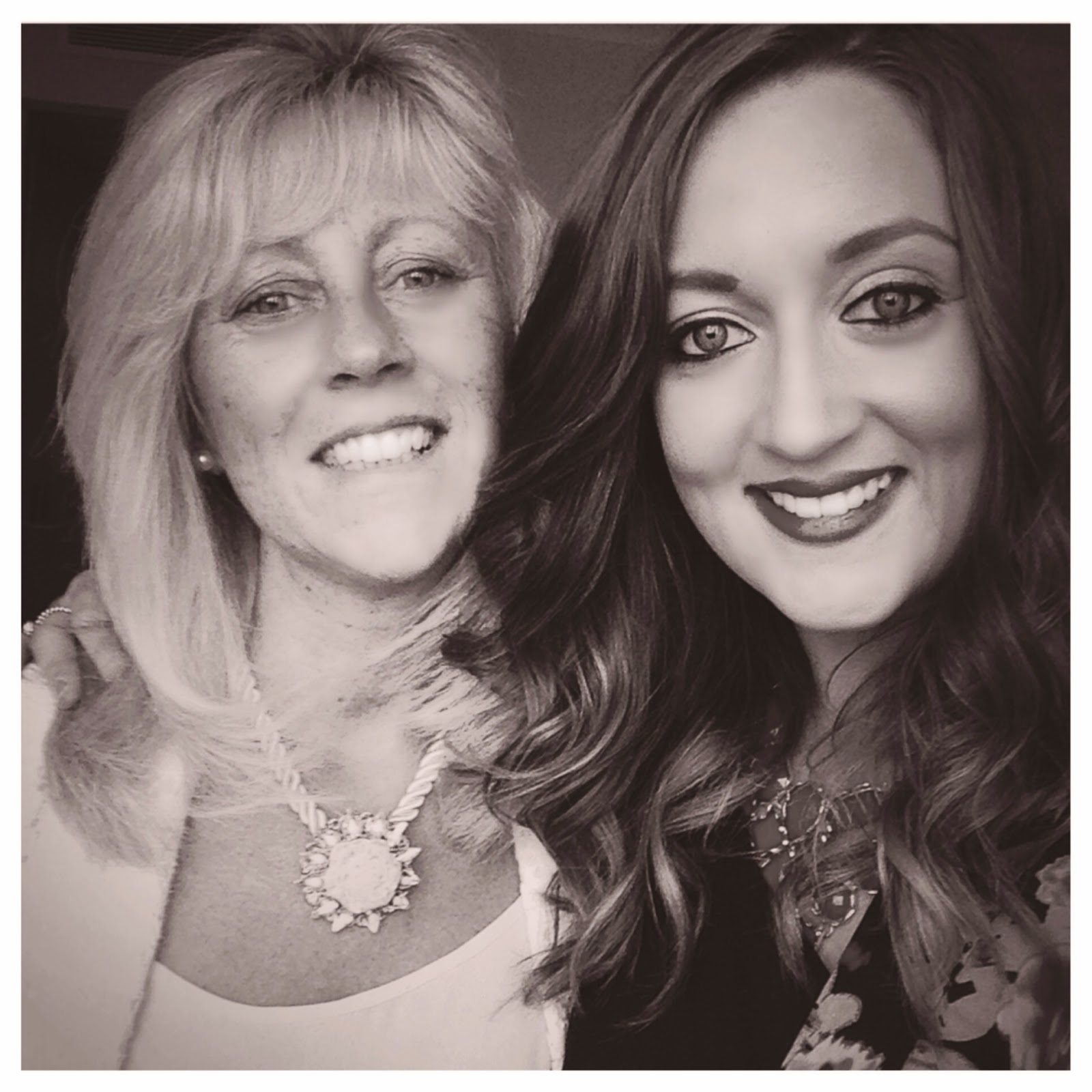 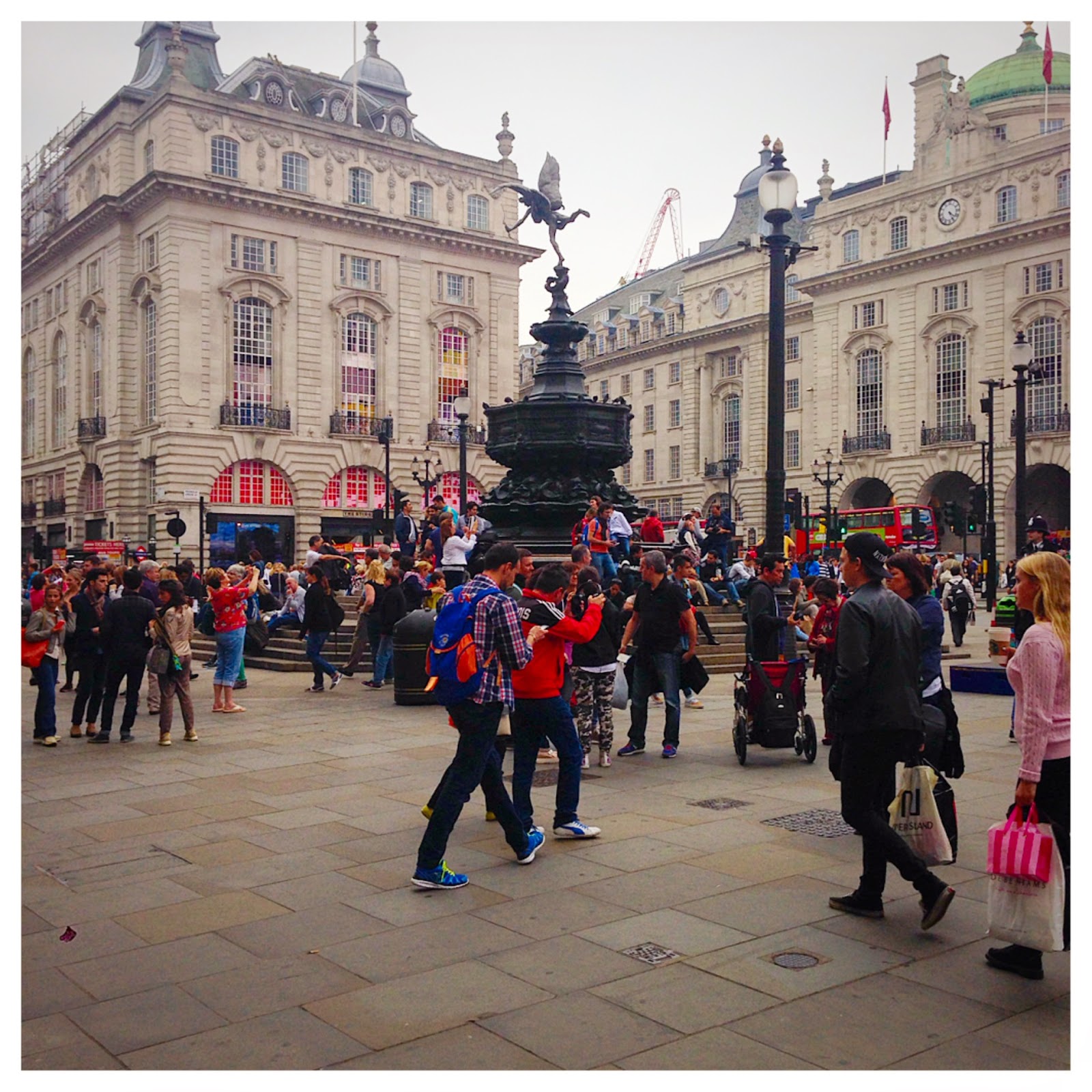 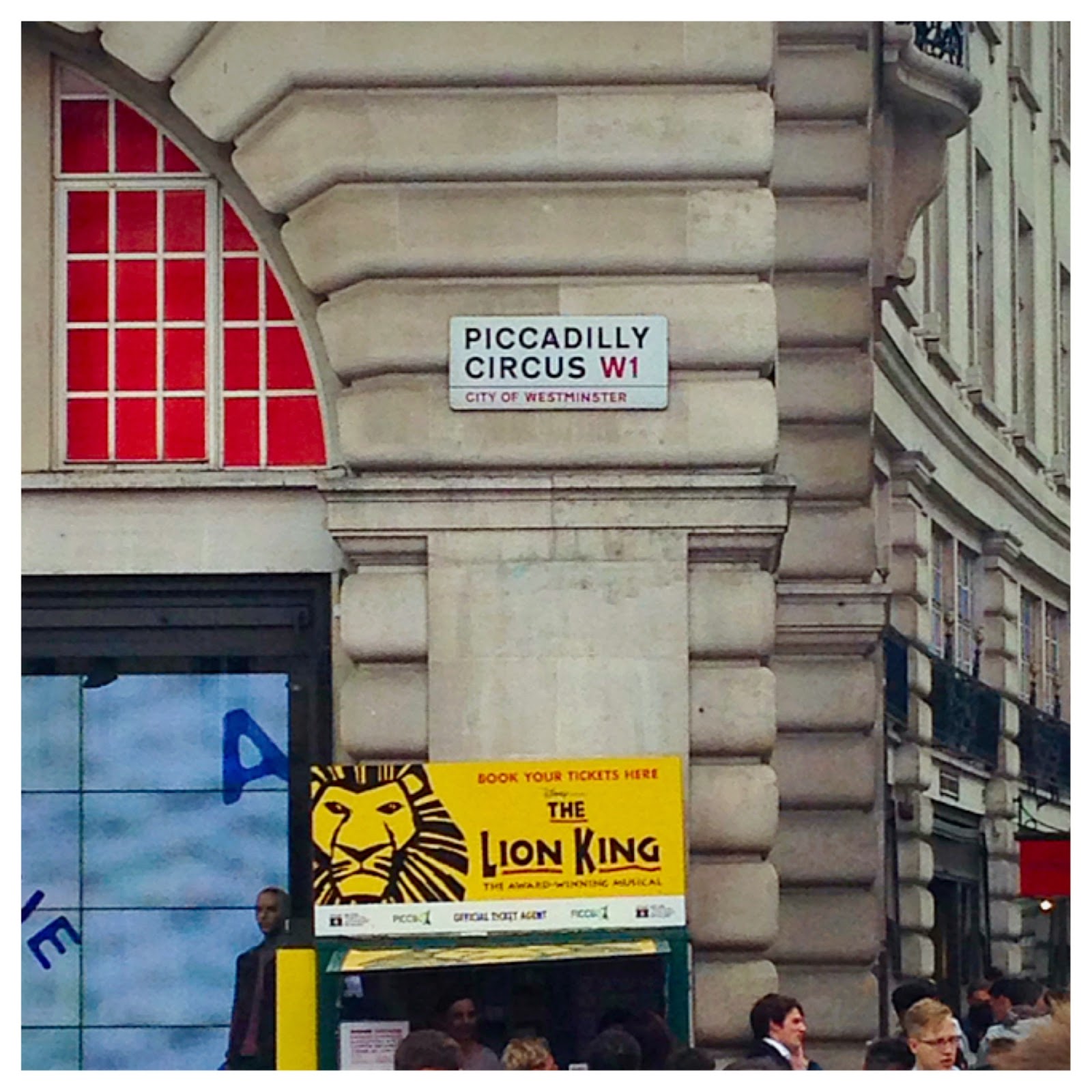 We had enough time to
go into a few of the shops there (I seriously fell in love) before having a
quick bite to eat and heading off to see Billy Elliot in Victoria Palace Theatre.
What an absolutely brilliant show! We were so impressed by it as it wasn’t one
that we were that inclined to see but had been told by friends and family
members that it was a must-see musical. The singing, actors, chorus and staging
was amazing and it adapted the film perfectly into a musical setting. I
thoroughly enjoyed the performance and would definitely go again. 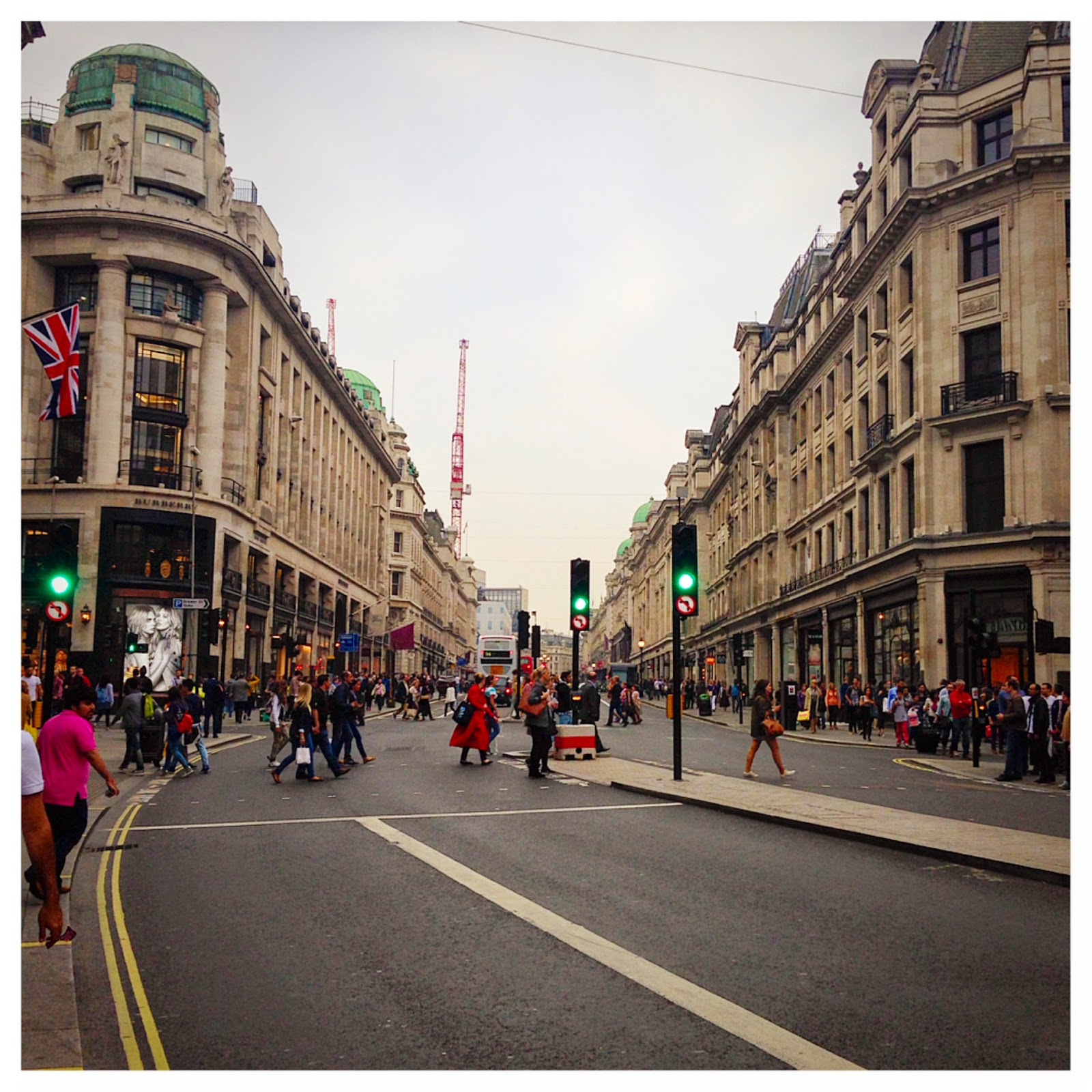 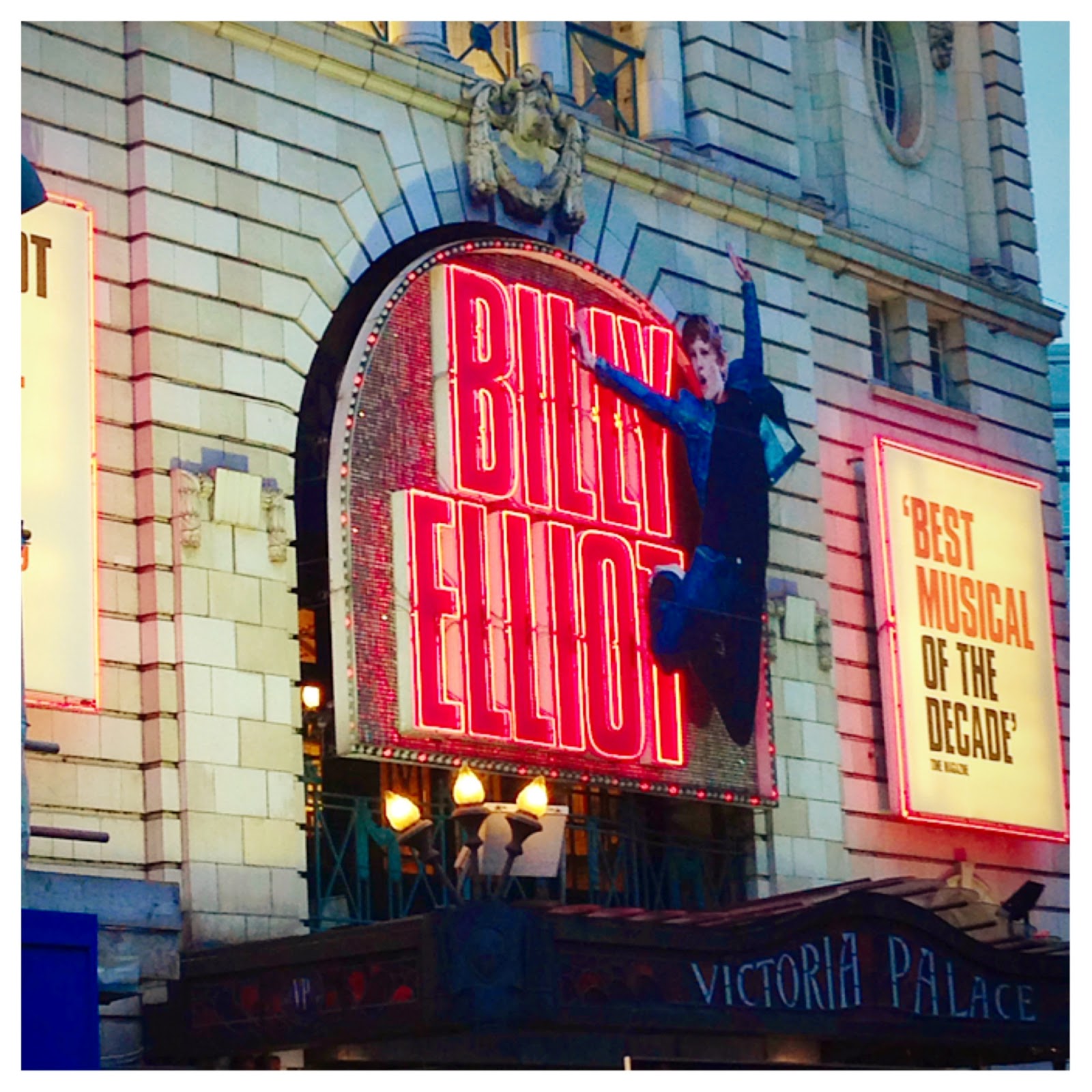 The next day was a
very busy day for me. I got dressed up in my new dress from The Sting, River Island heeled boots and statement necklace before heading off to
Oxford Street for a spot of shopping. I was honestly in awe of how big
everything was. In the town where I live we only got a Topshop about four years
ago and it’s about the size of a 20 metre swimming pool, so imagine my
amazement when we walked in to find floors and floors of clothes, beauty
products and shoes as well as cake counters, a hair salon and even a
restaurant!! 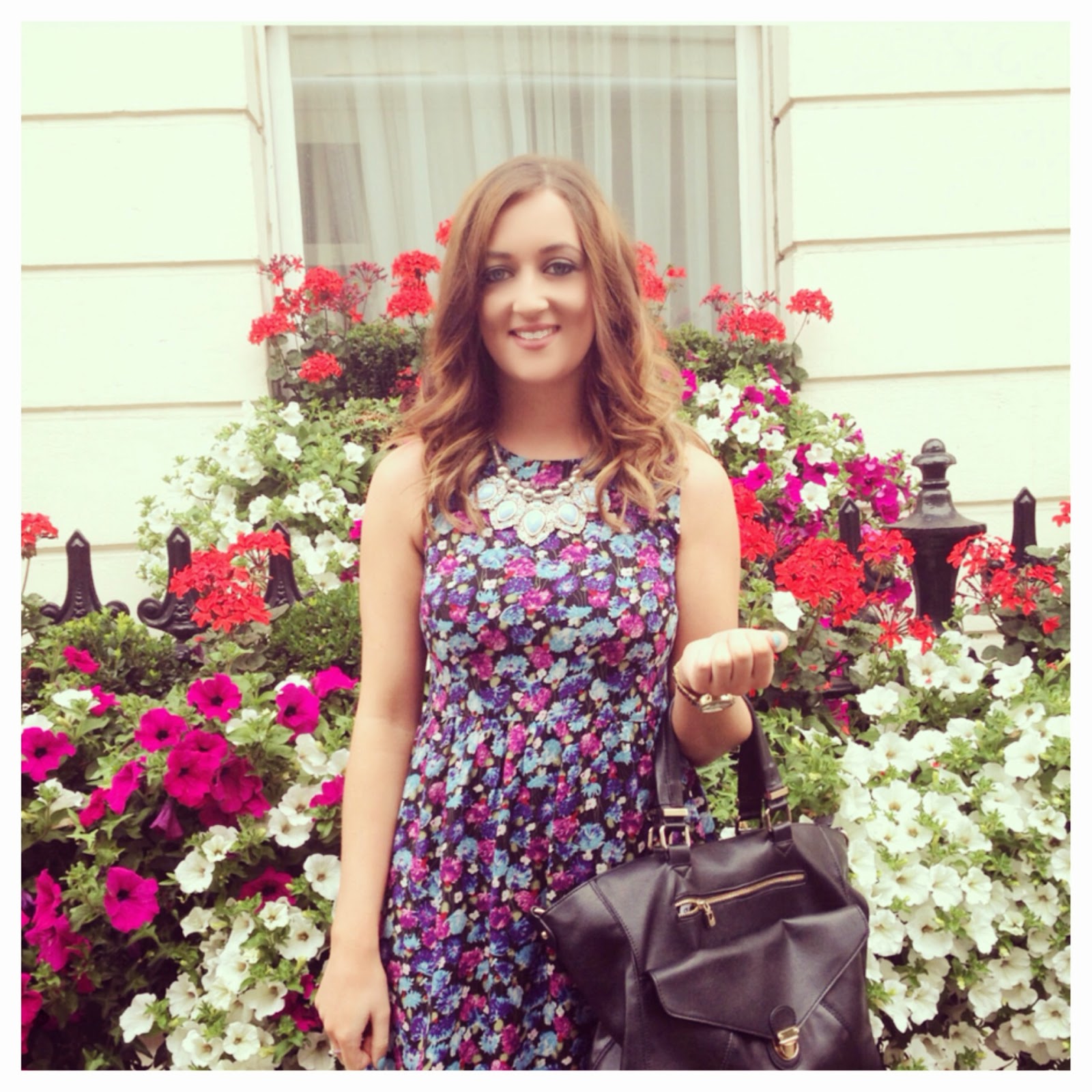 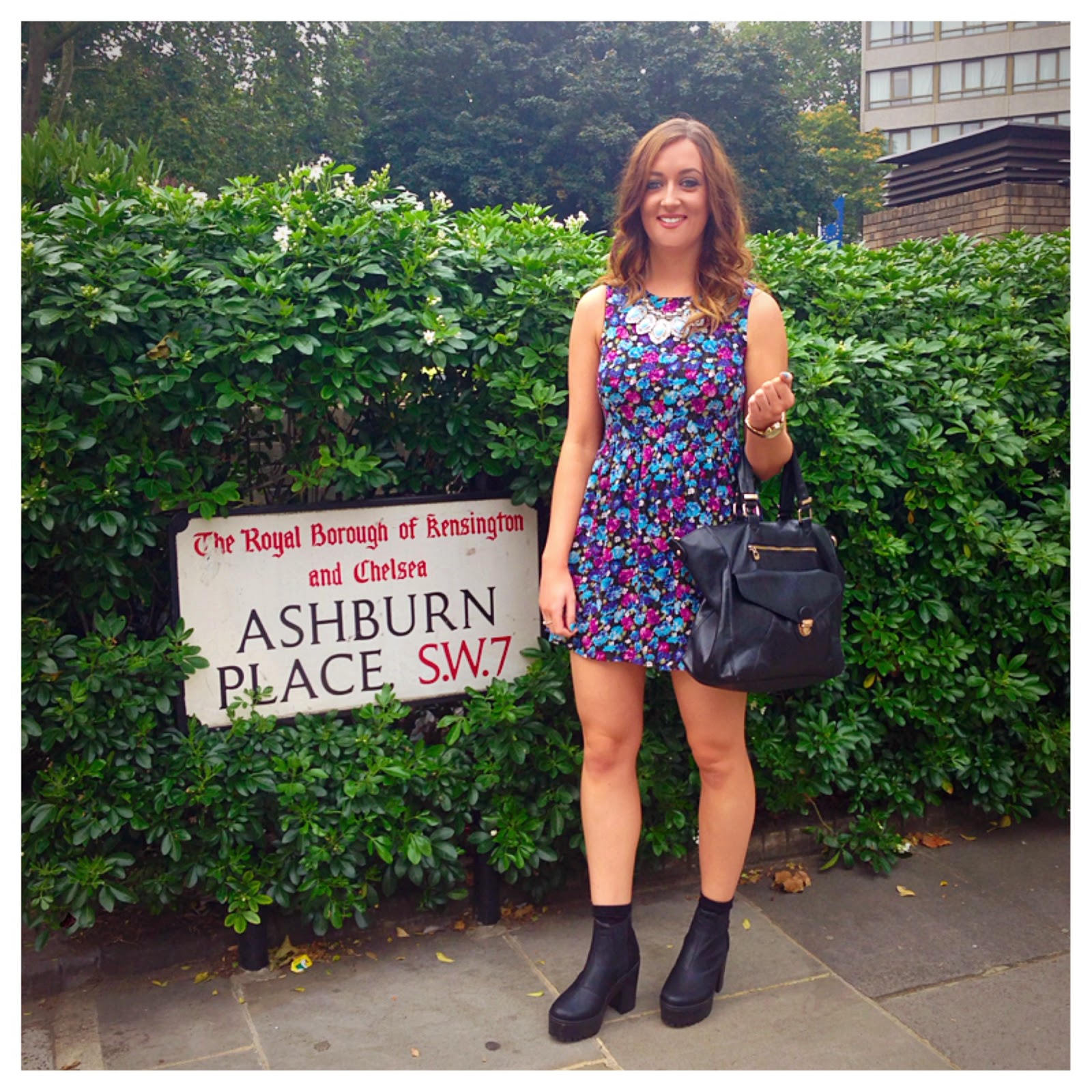 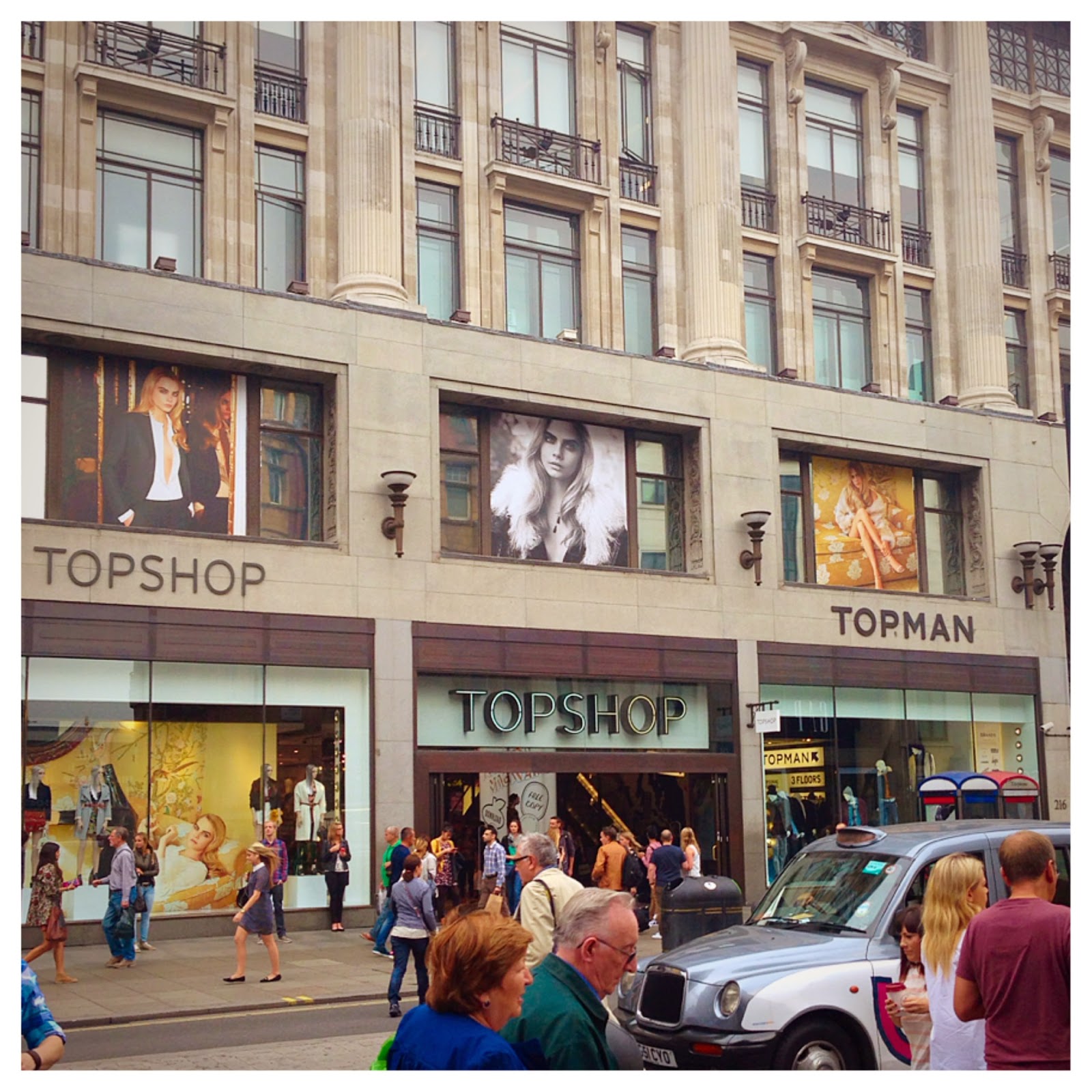 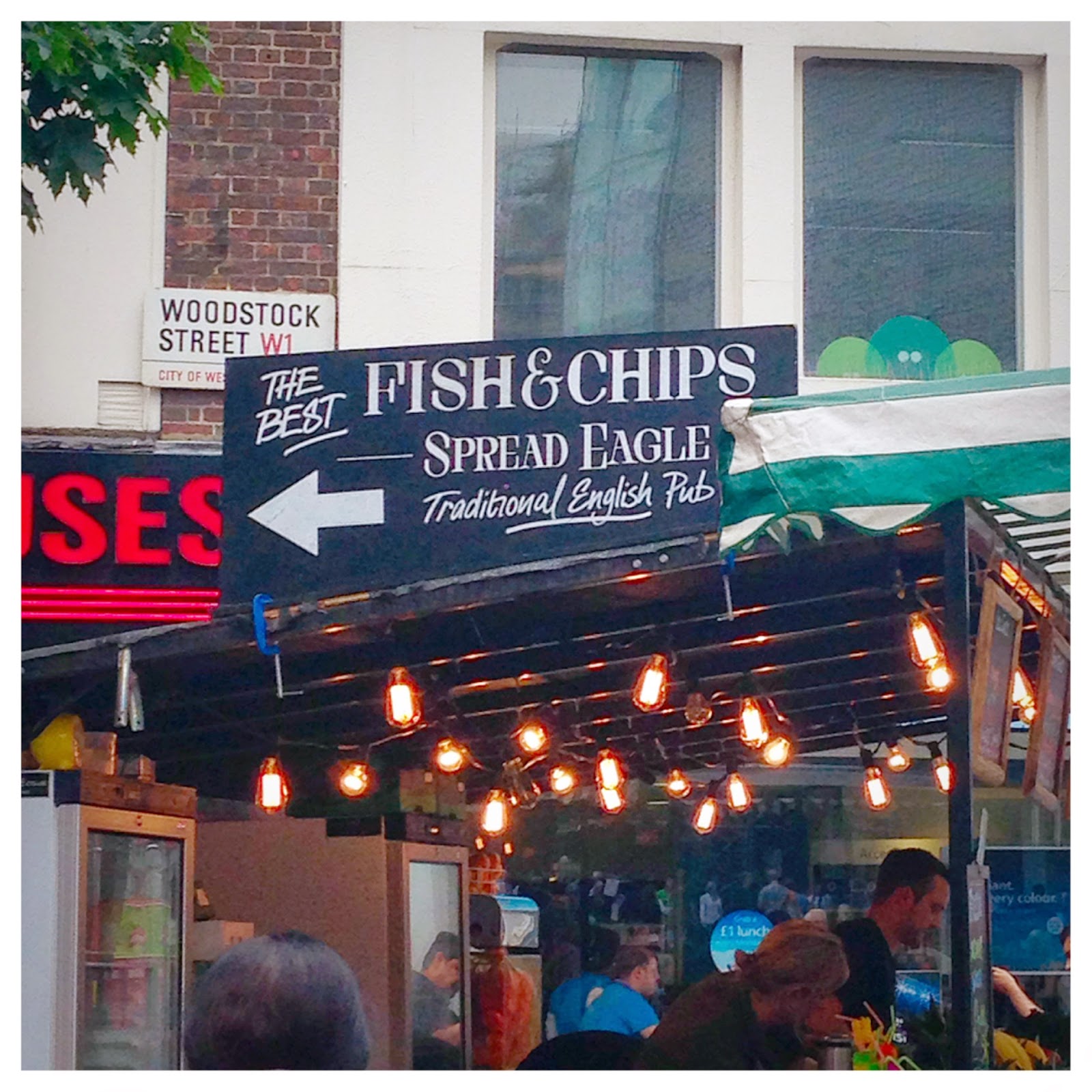 I picked up some
really nice clothing items from the high street stores and we also went to
Selfridges where I finally lost my Bobbi Brown virginity (more about that
coming in a London haul post this week!) Alas, my shopping time was cut short
as it was time to hop on the tube and head off to the #bloggersfestival. It was
held on the 31st floor of the Paramount building in a cool room with
an outstanding view of the city. There were amazing brands at the event such as
Lee Stafford hair, Very.co.uk, Urban Outfitters, Cloud Nine Hair and Quiz to
name a few. 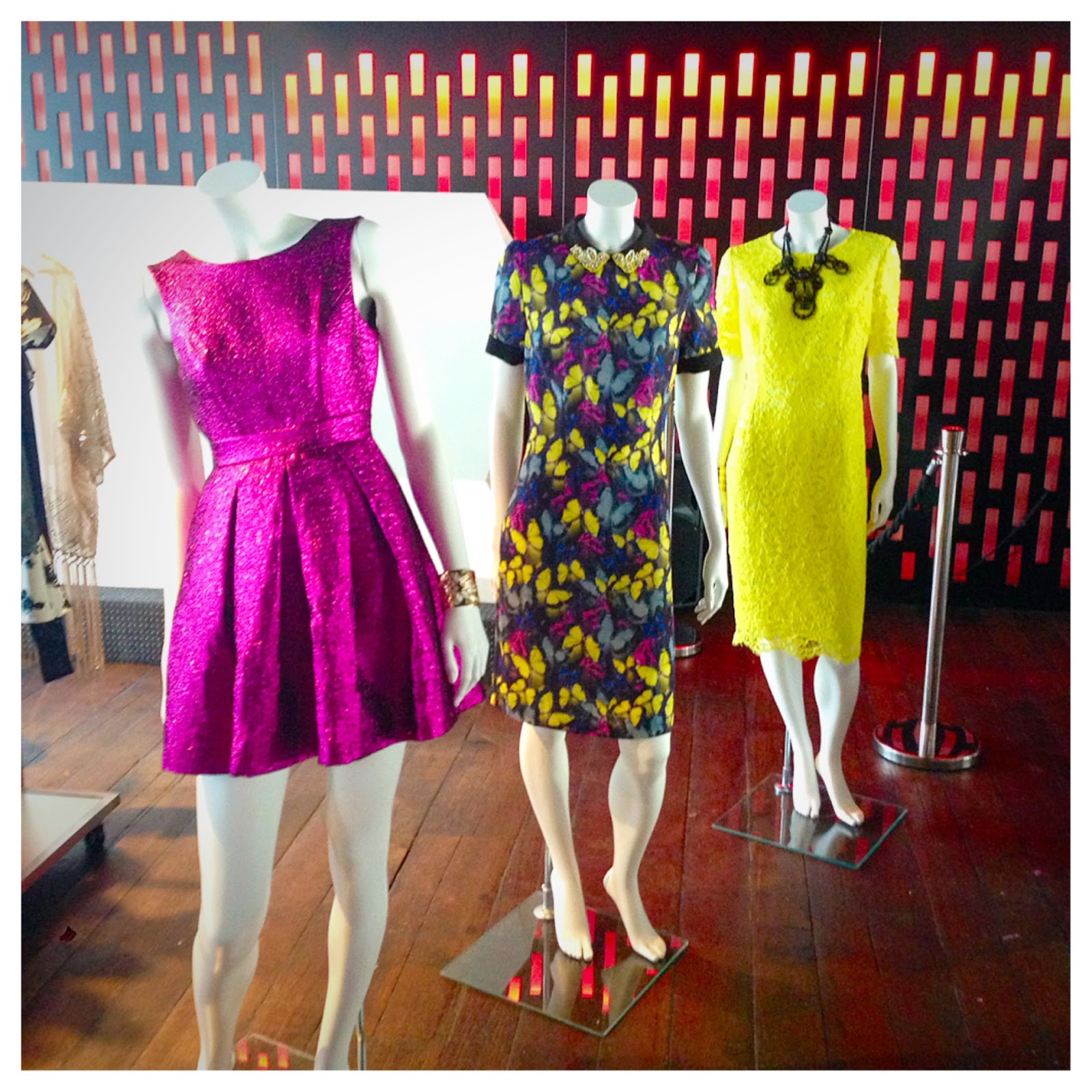 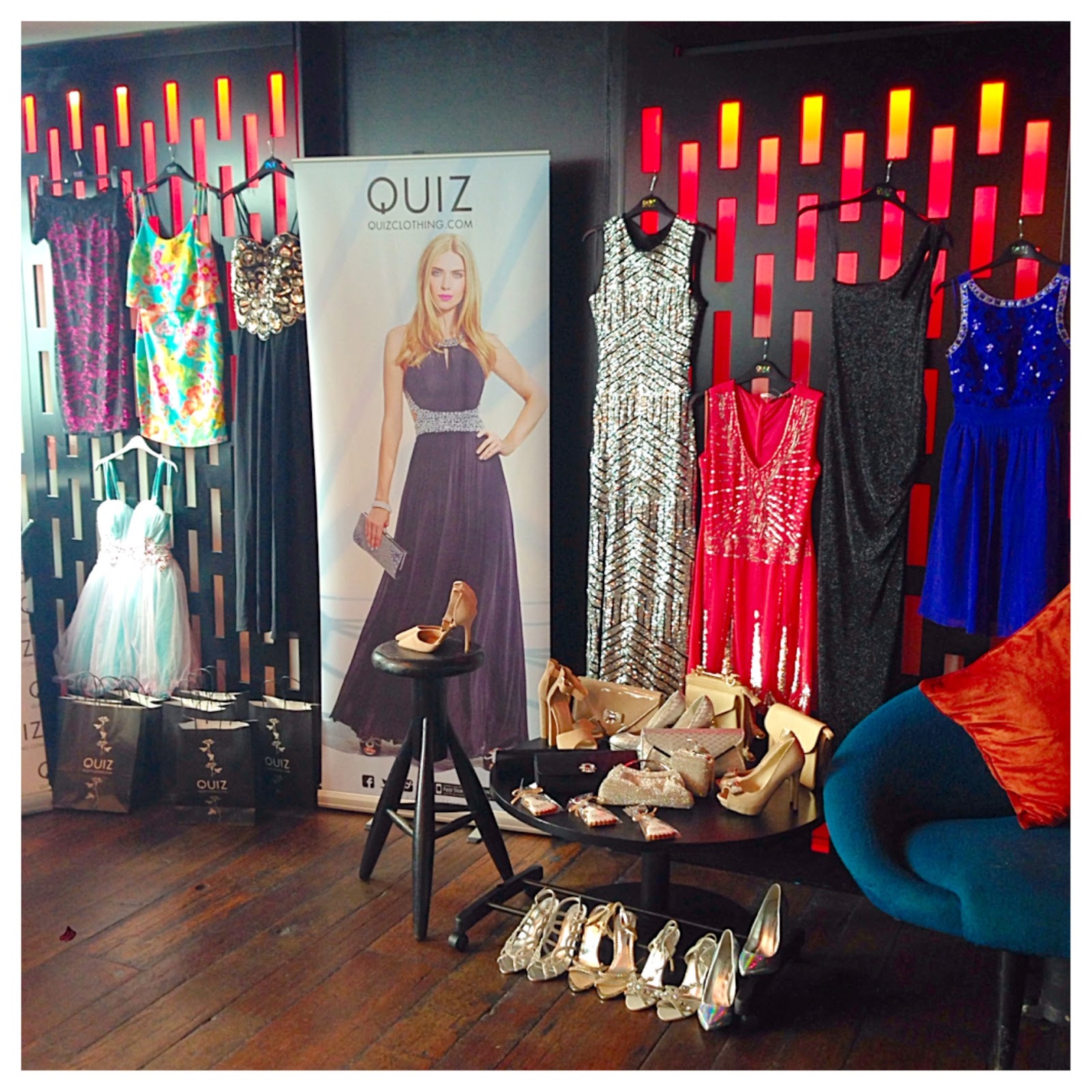 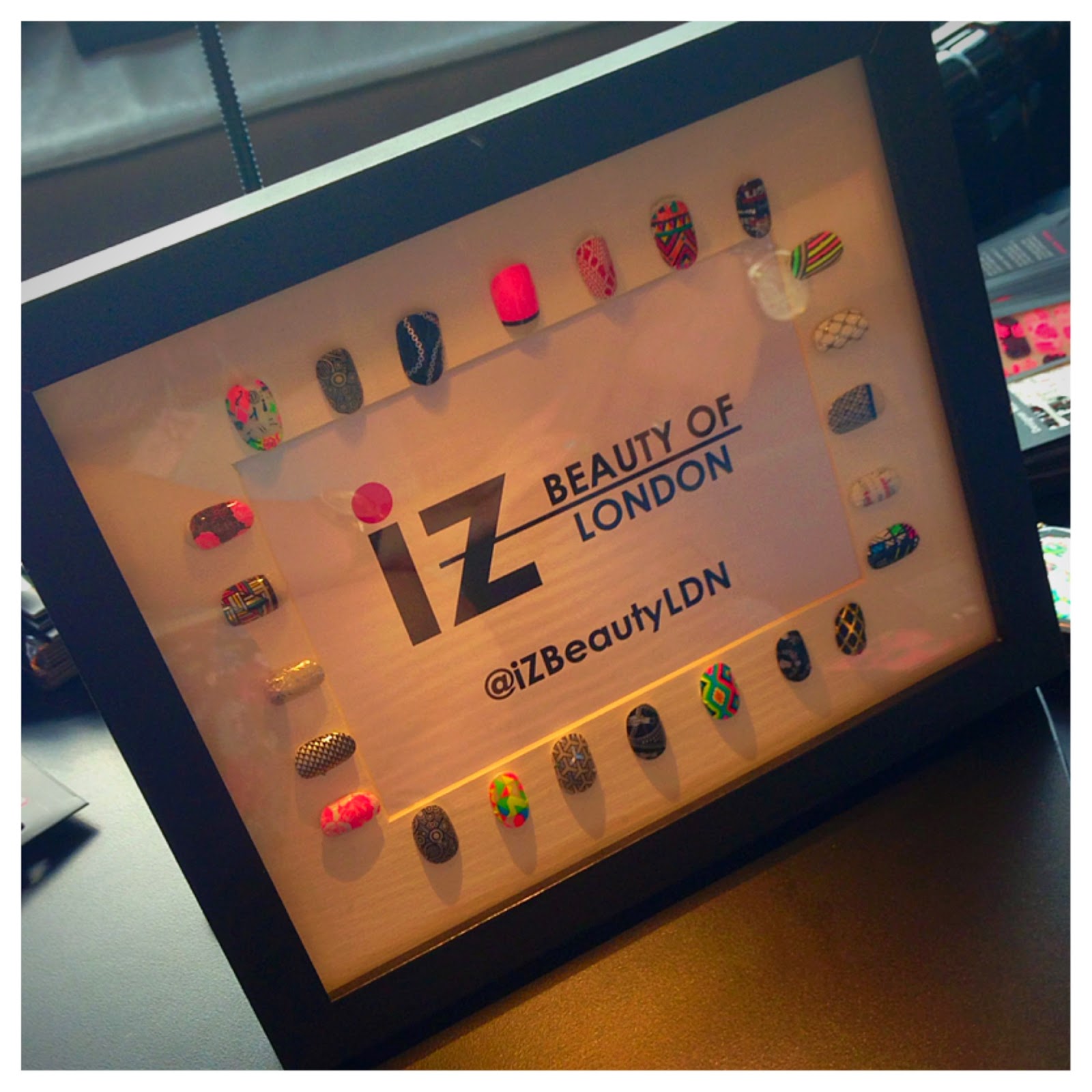 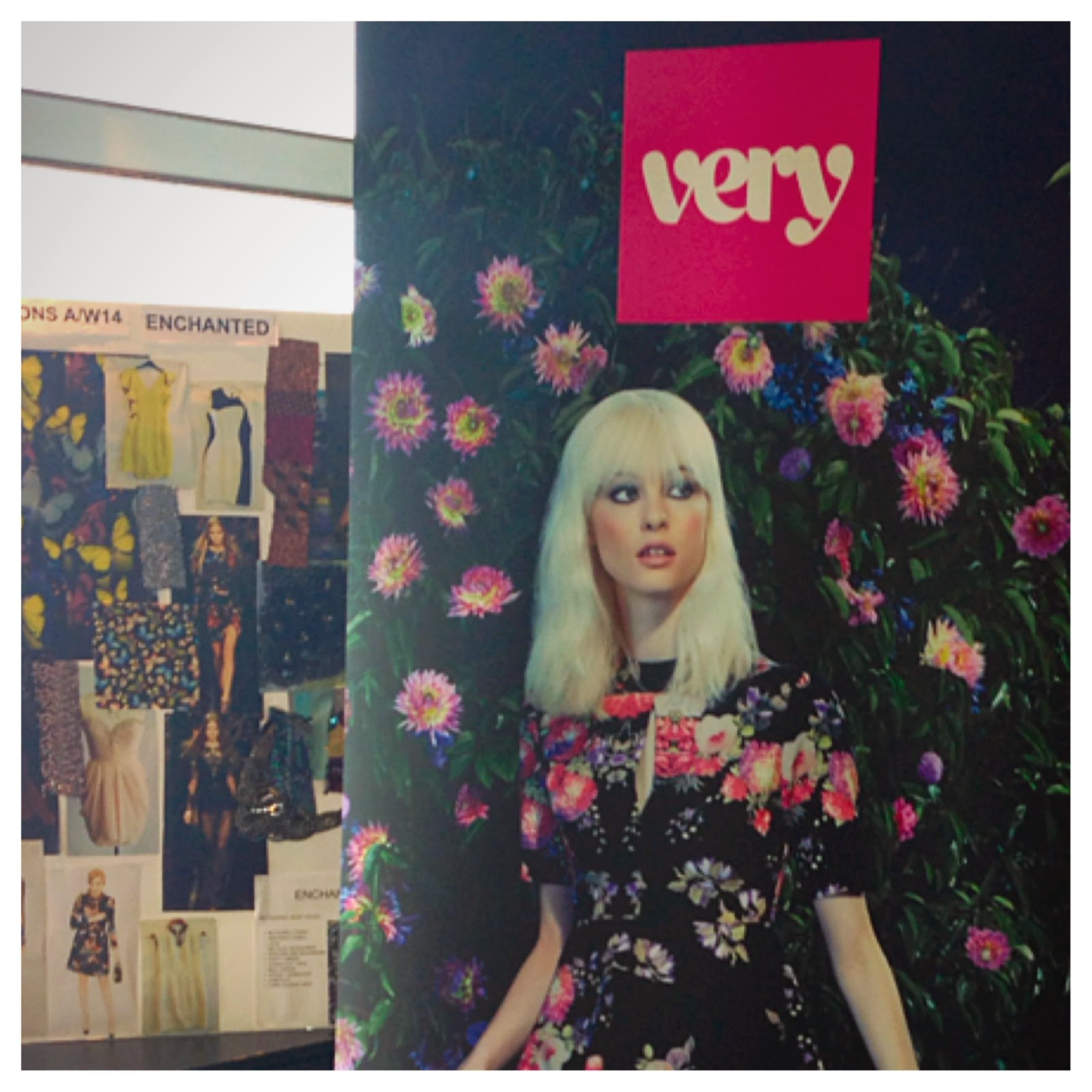 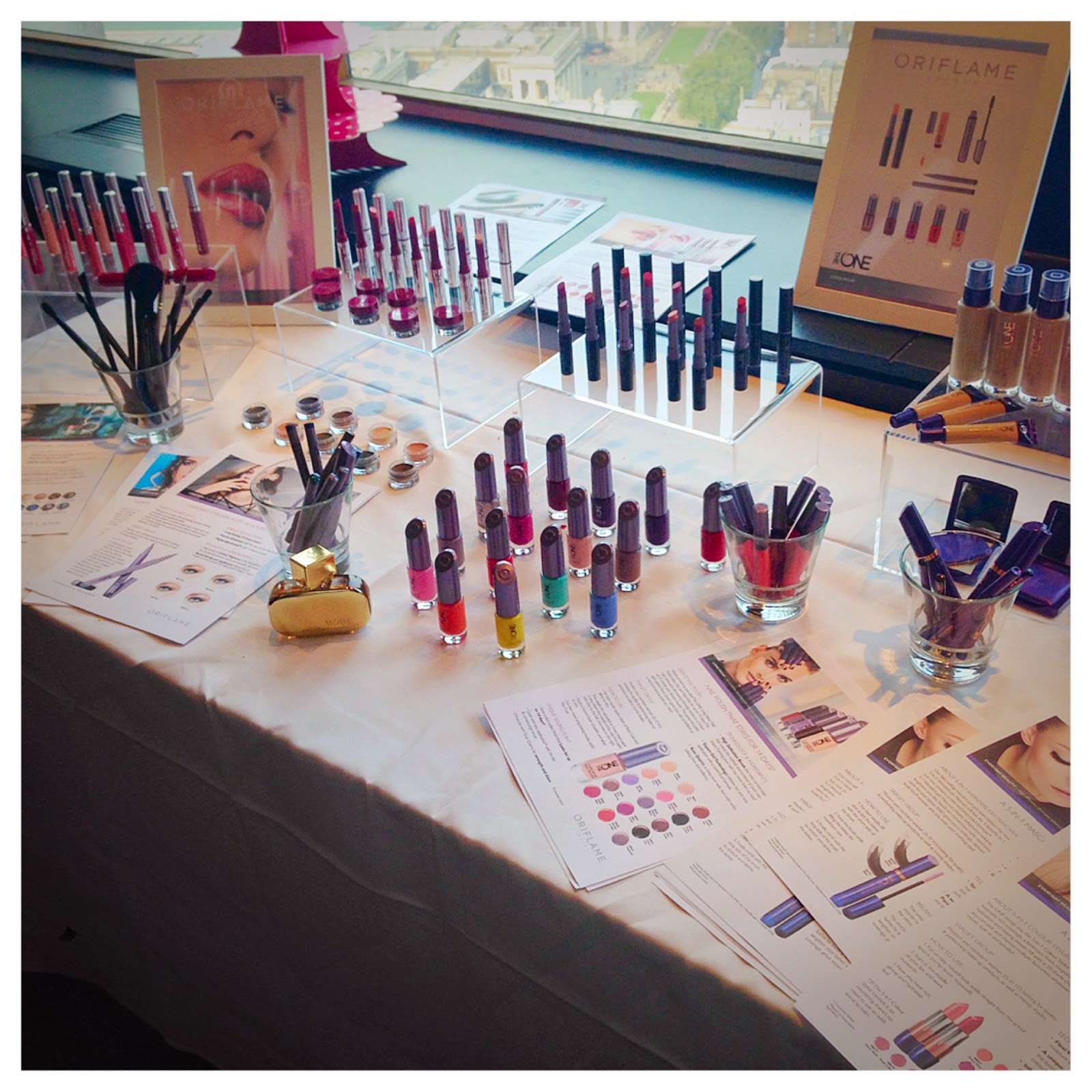 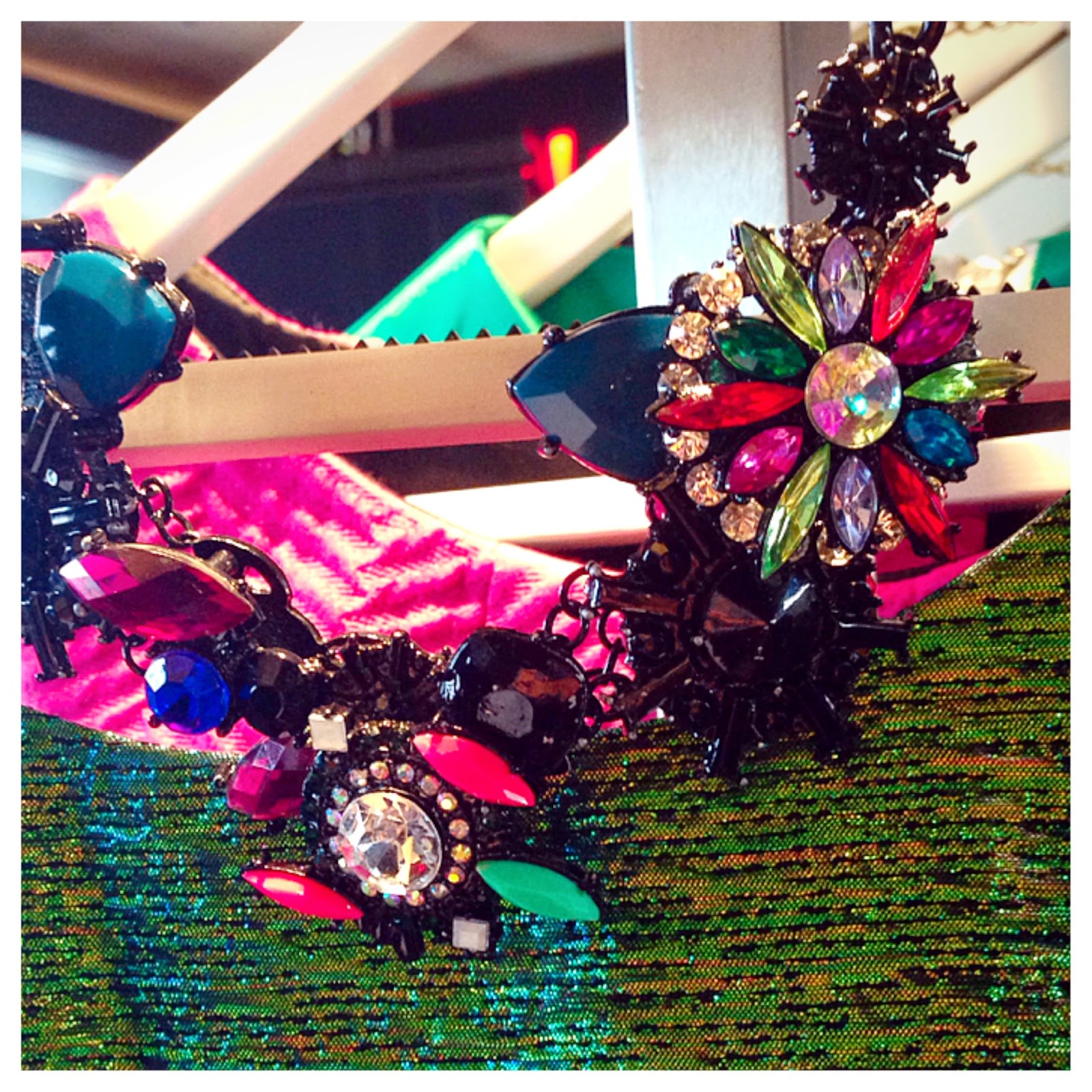 We got to see a lot of the new Christmas collections which was really exciting! I particularly loved Very.co.uk’s pretty, sparkly features! There were also so many cool bloggers, everyone was so nice and
everyone had dressed to impress and looked amazing! We were also super lucky to
get some amazing goodies and I can’t wait to get home and sort through them out
and share them all with you guys!

After
#bloggersfestival my mam and I met my uncle Wayne who was working in London and
he showed us around the sights. We were out until midnight exploring everywhere
from Harrods to China Town, then on to Downing Street, Big Ben, Westminster,
the London Eye and finally Buckingham Palace, as well as having some yummy food in Bella Italia, before heading back to the hotel
and hitting the hay straight away. 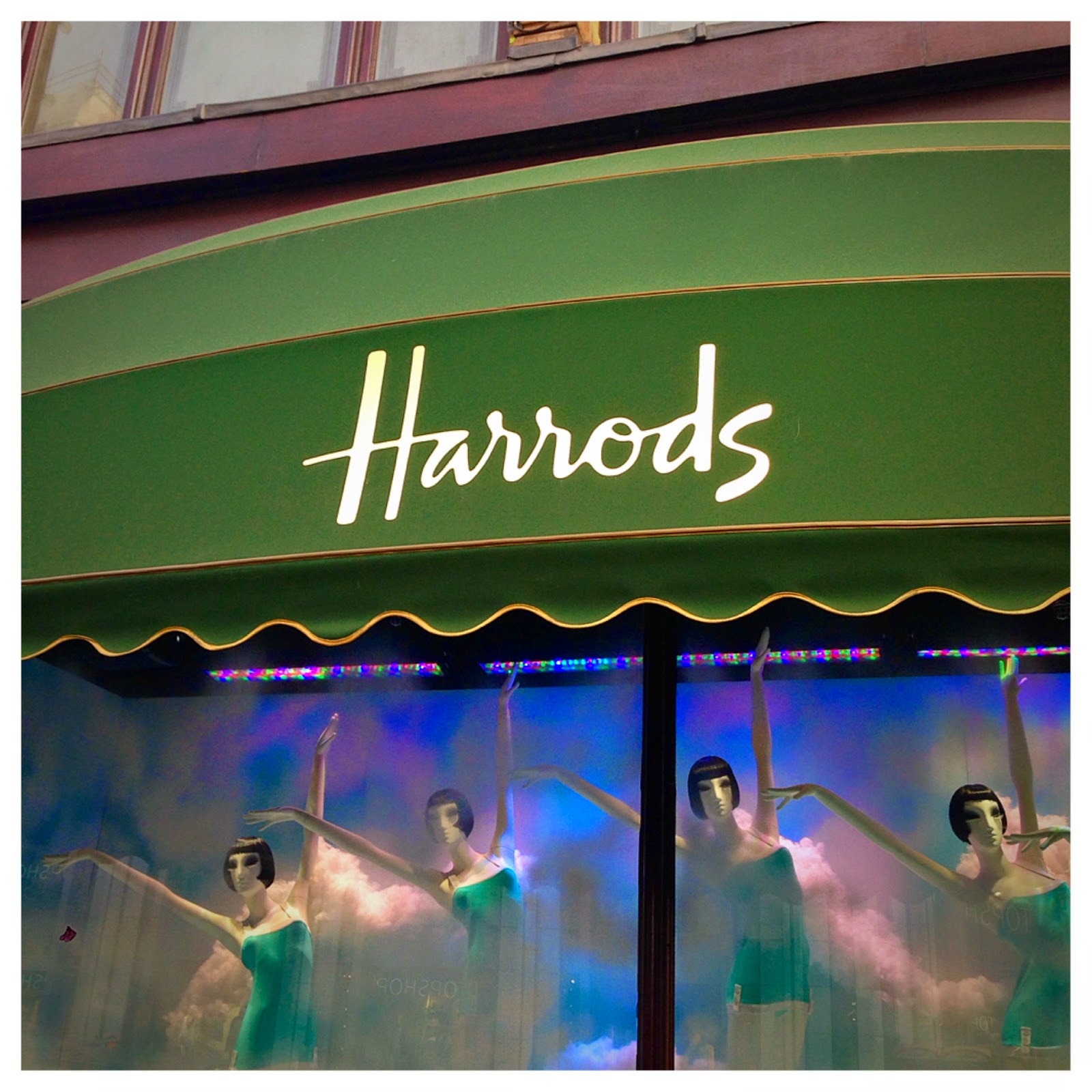 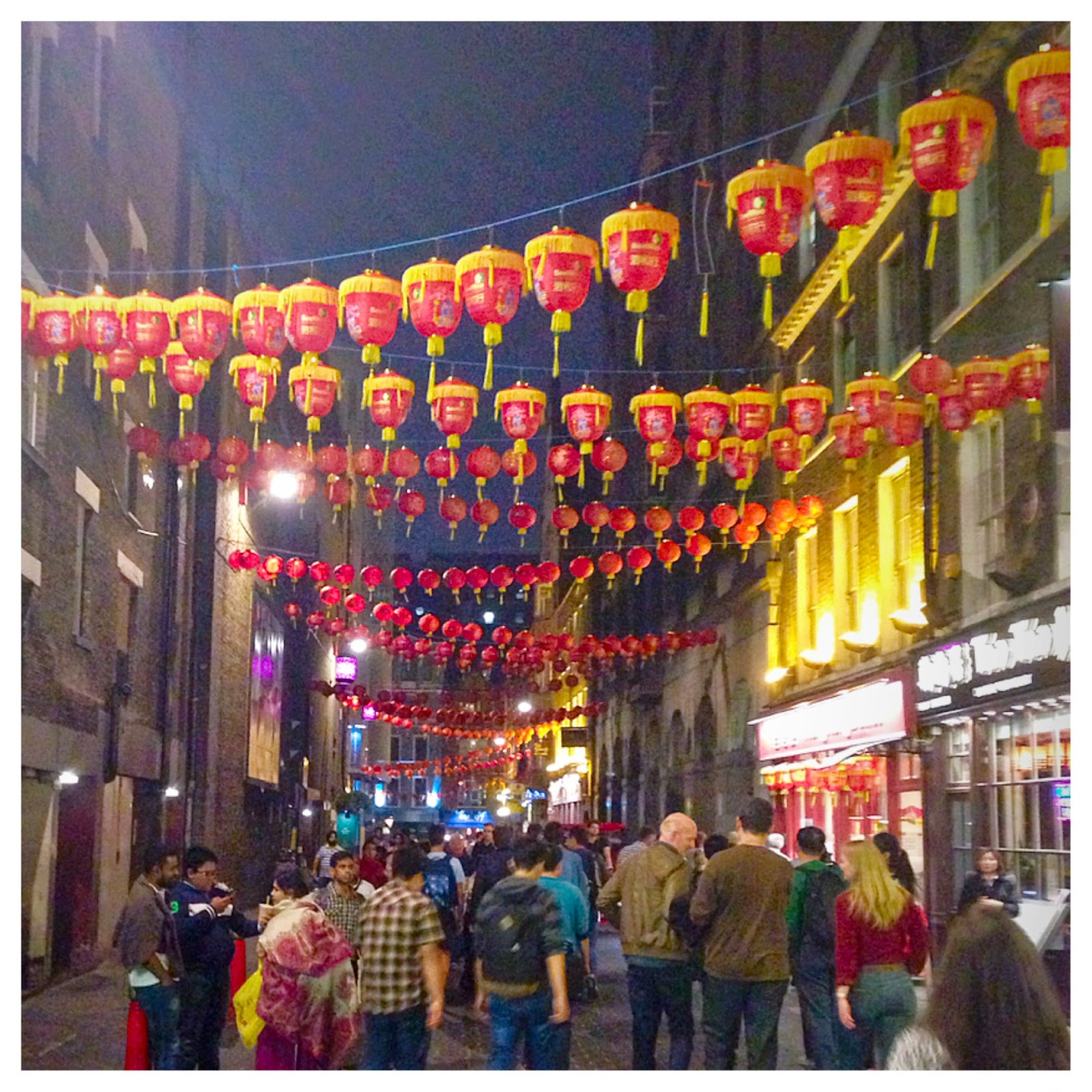 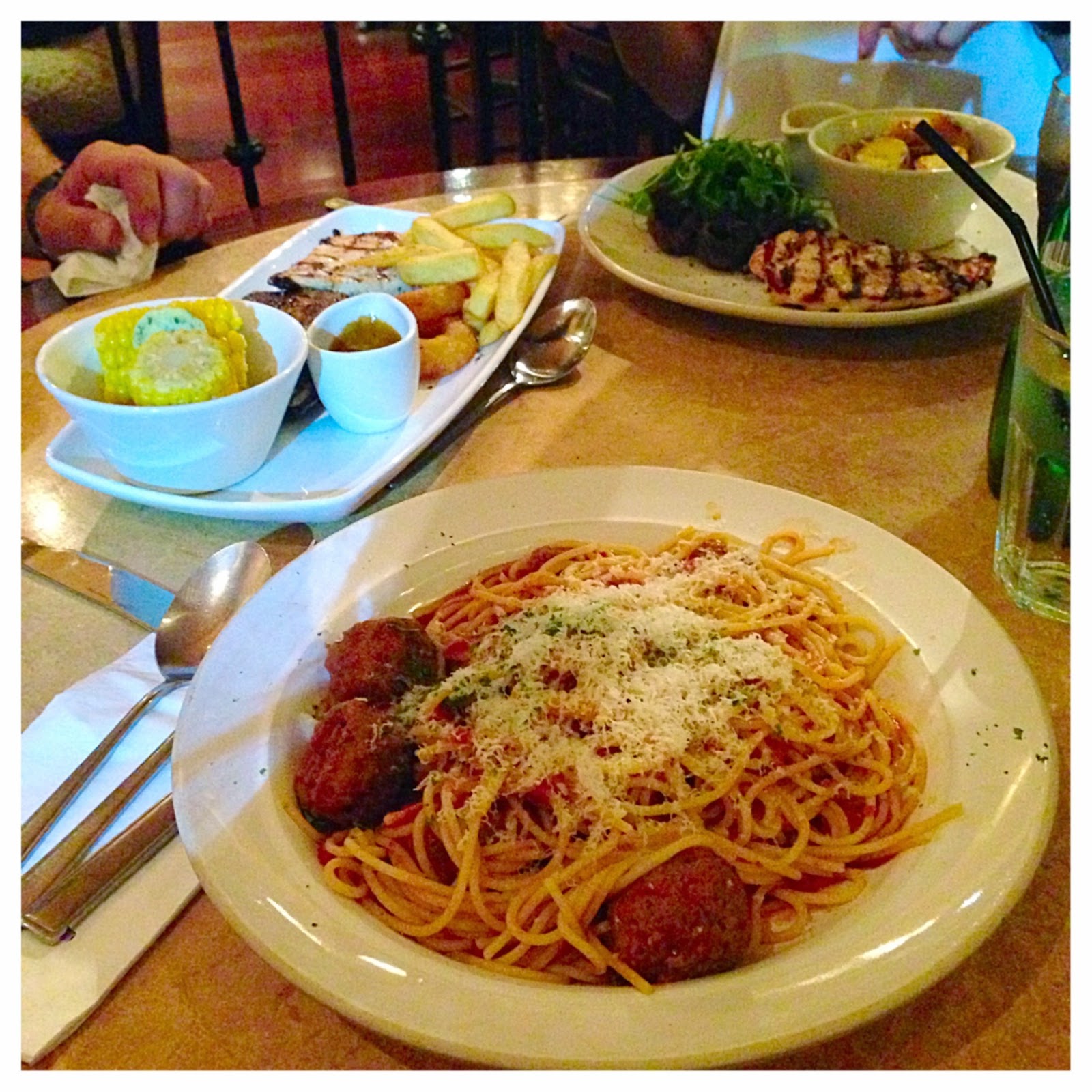 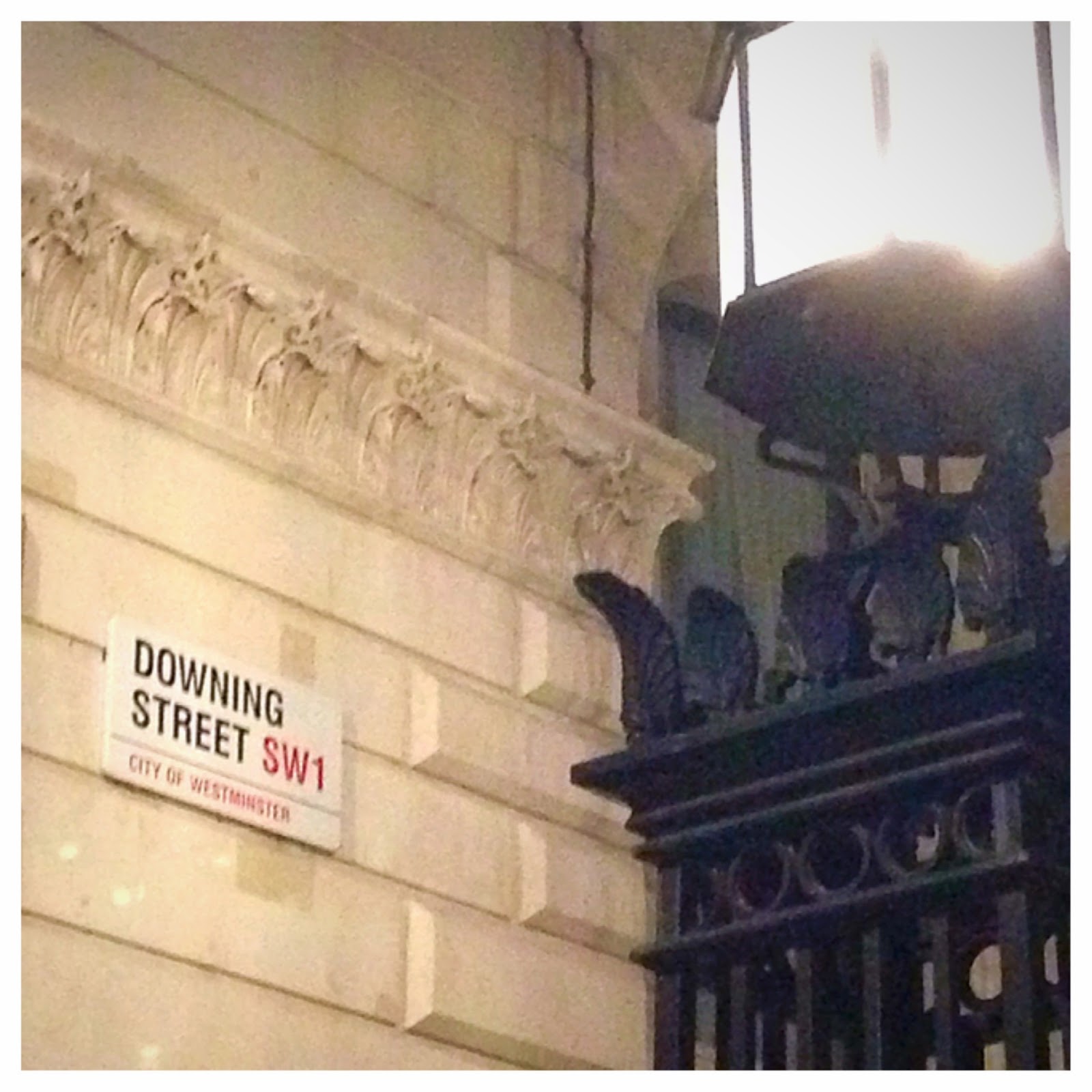 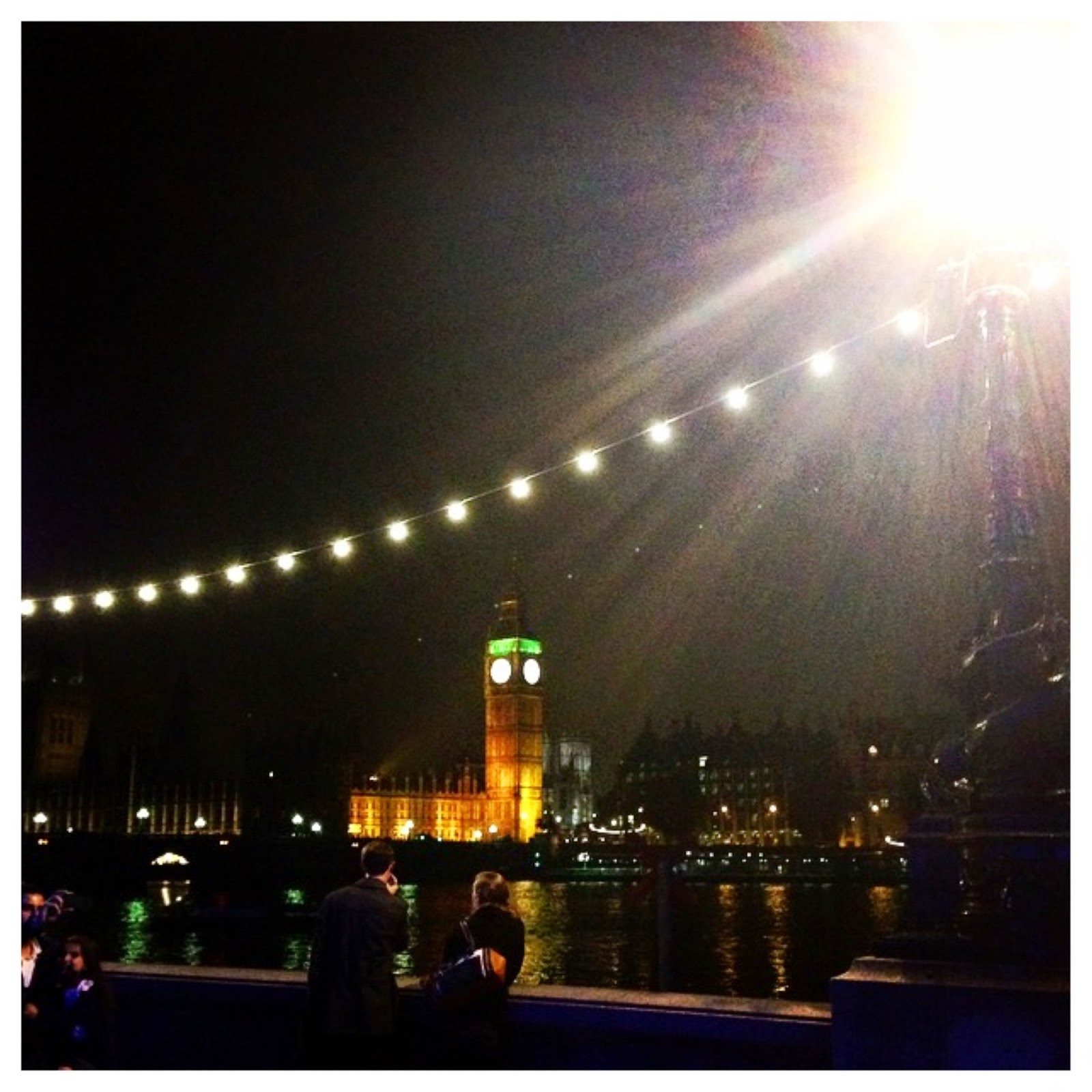 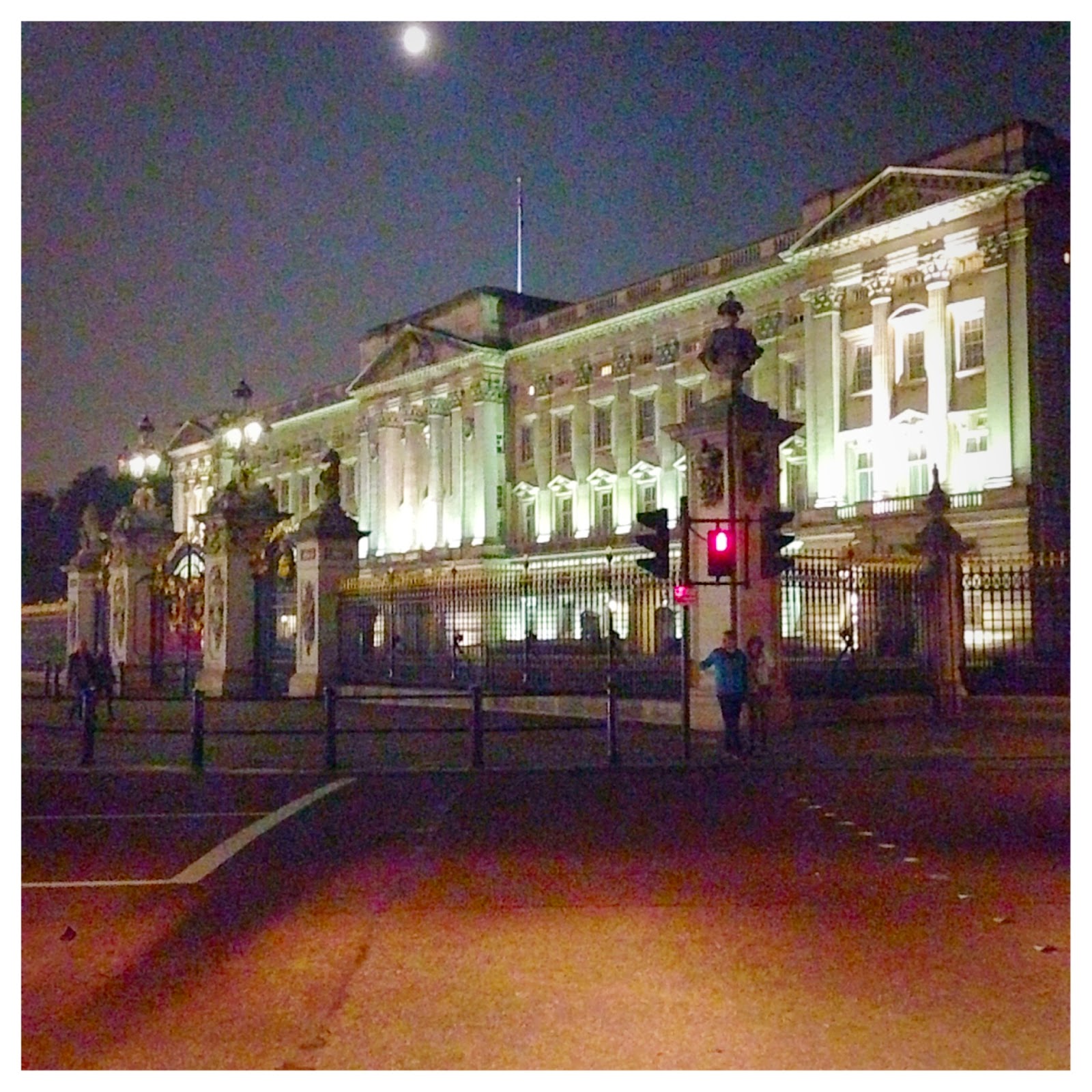 Finally on the last day we set
off to Covent Garden for a look around. It was so pretty there and had amazing
stalls and little shops that were like my dream. I particularly loved the
shabby chic style stalls and shops (such as Sass and Belle) with amazing home items; I picked up a few
pretty, pink things to decorate my university bedroom! 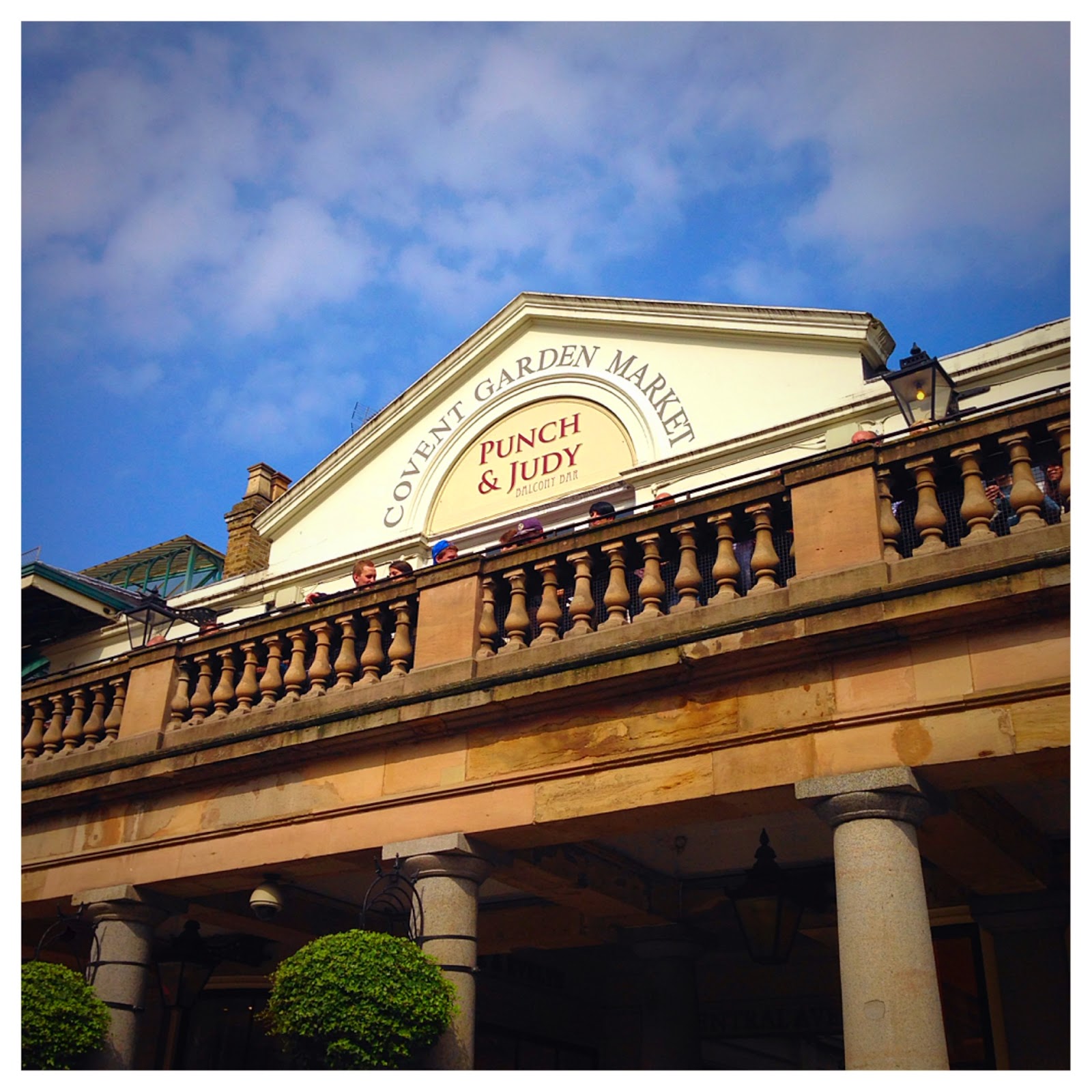 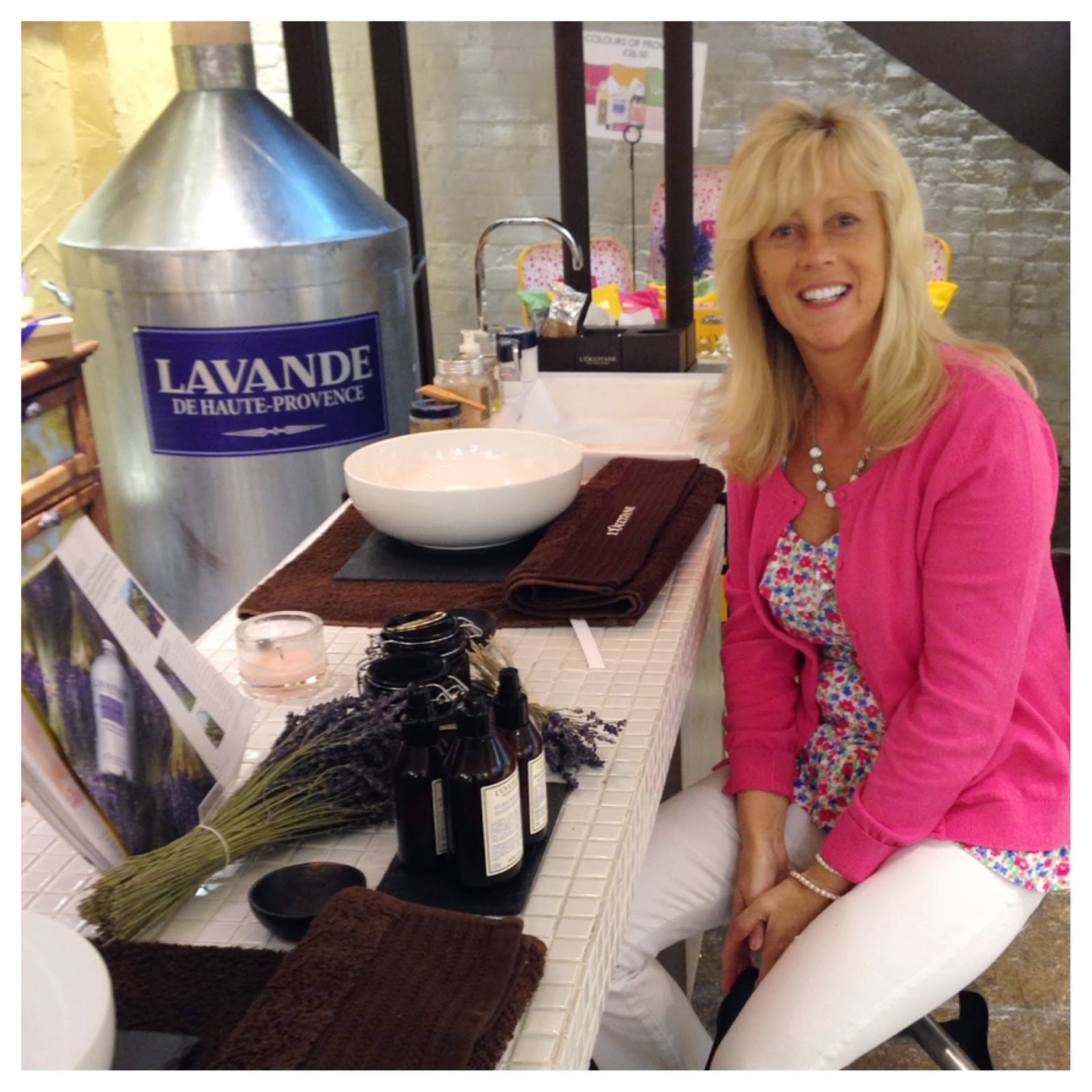 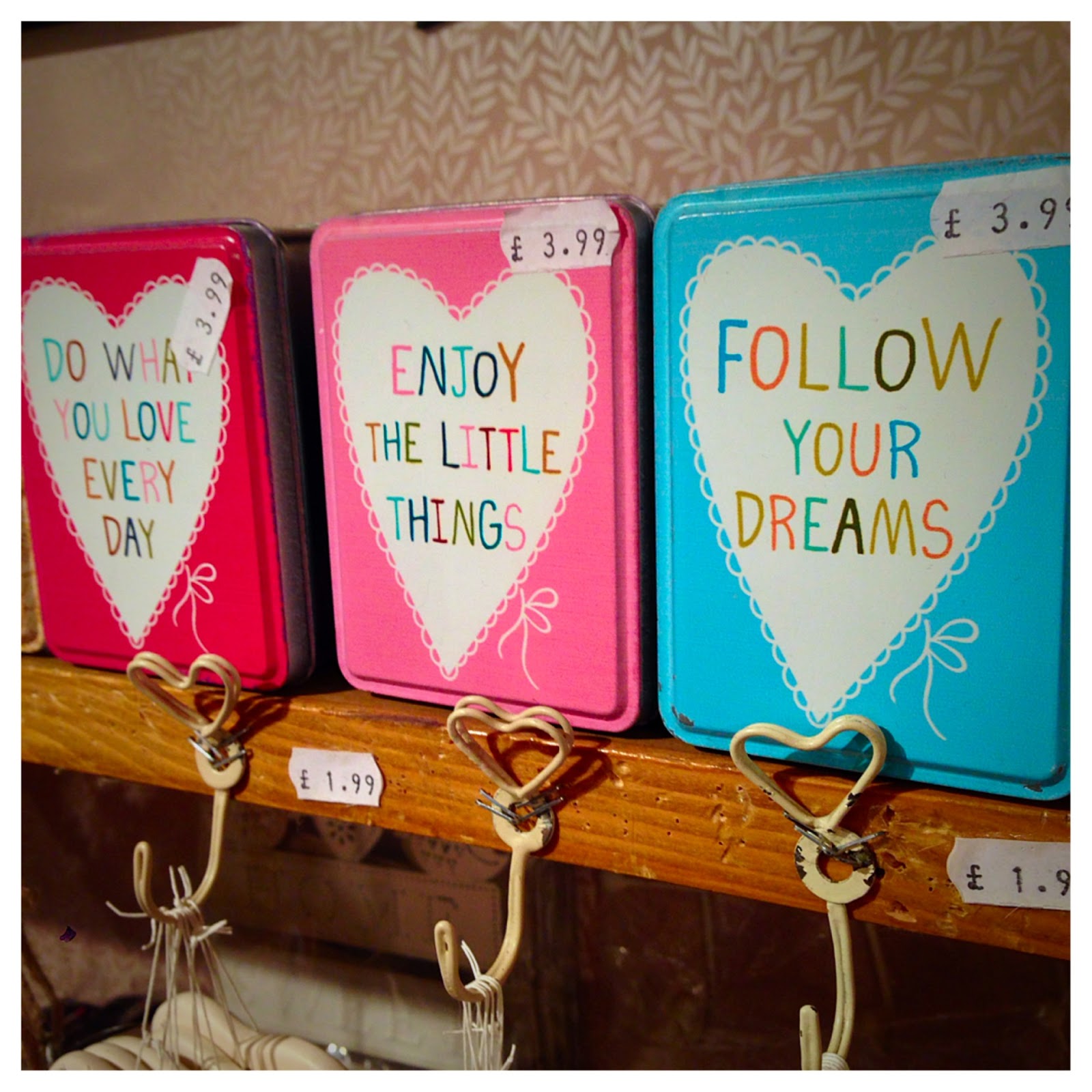 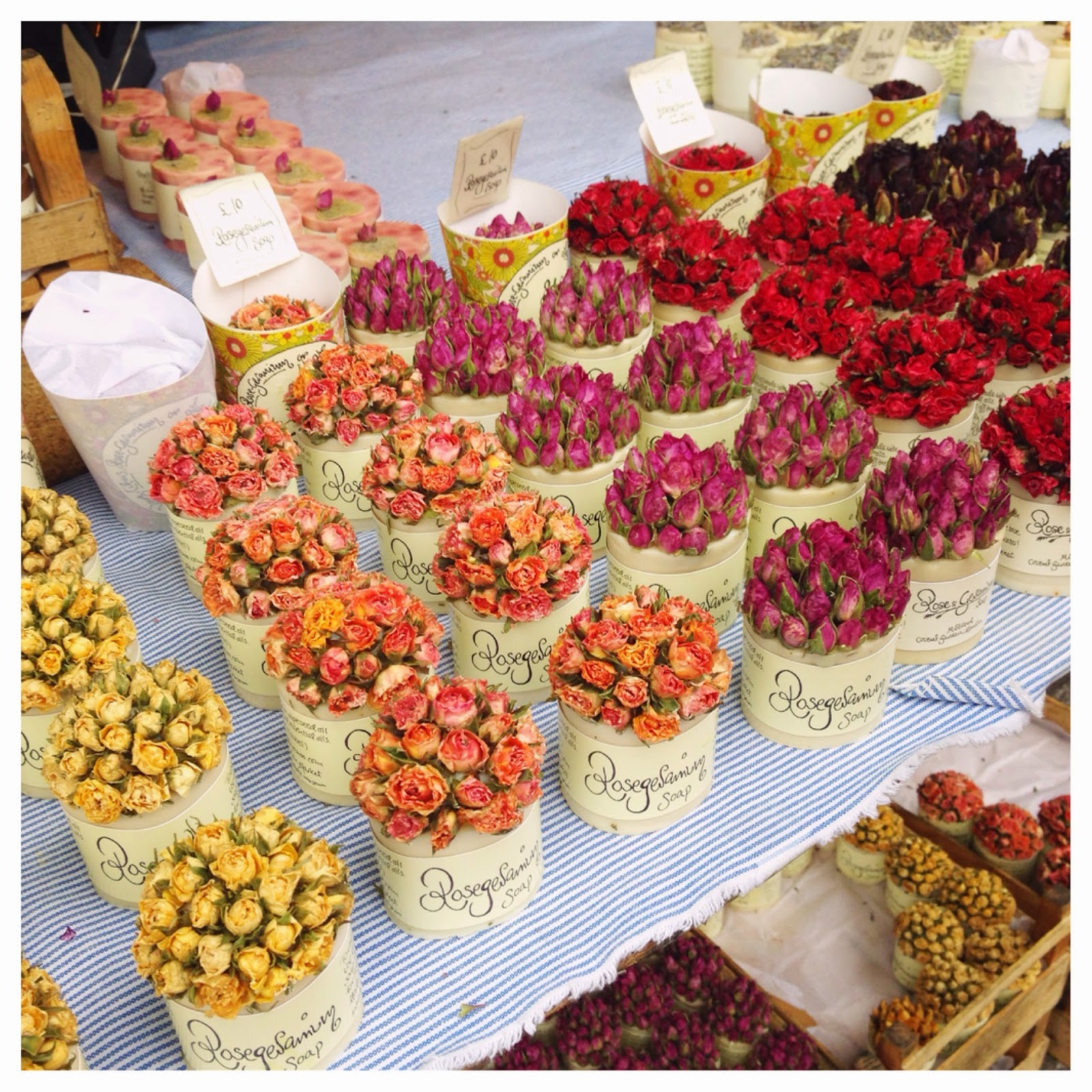 There were also gorgeous
soap and skincare shops and we were treated to a hand massage at L’Occitane which is so relaxing and smelled gorgeous! 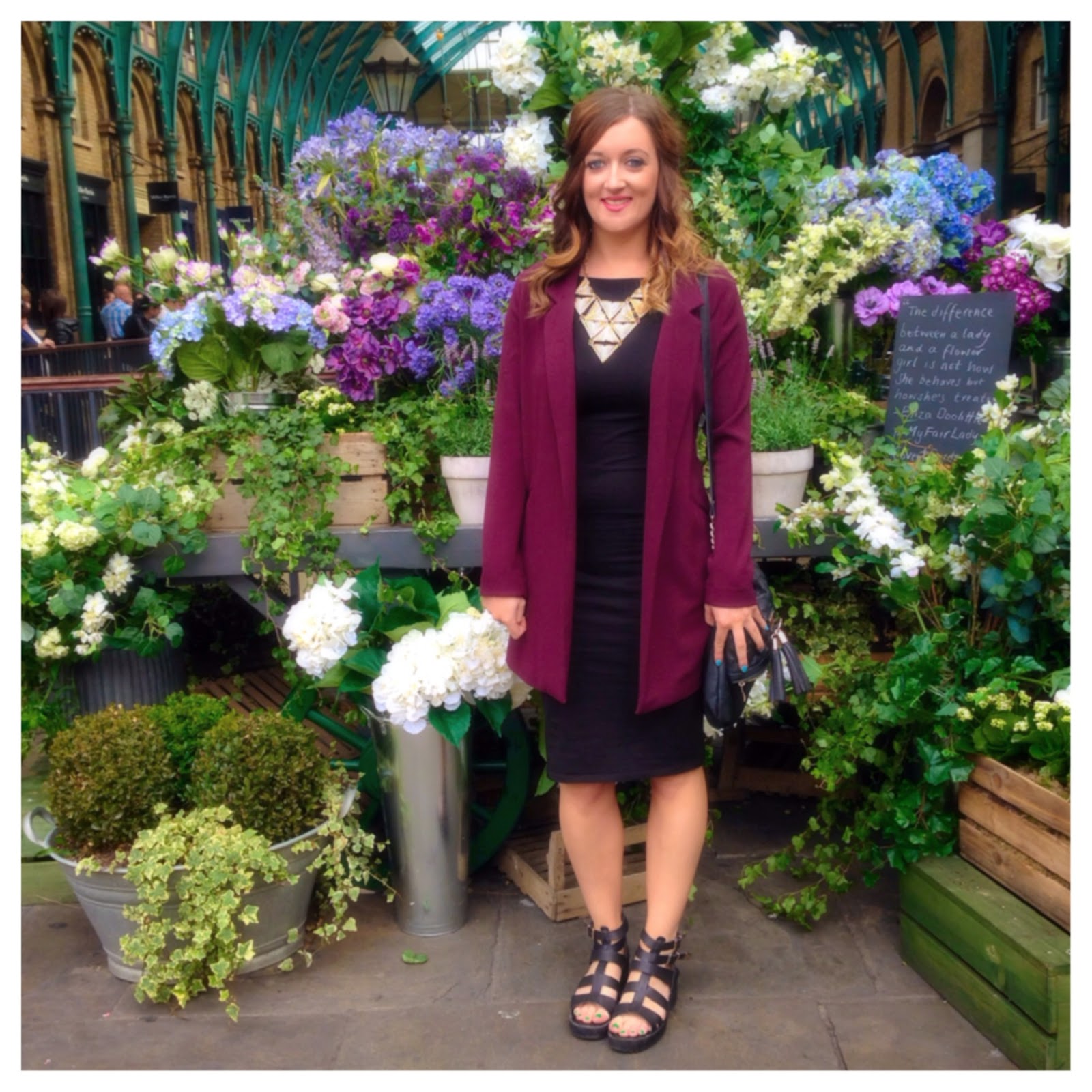 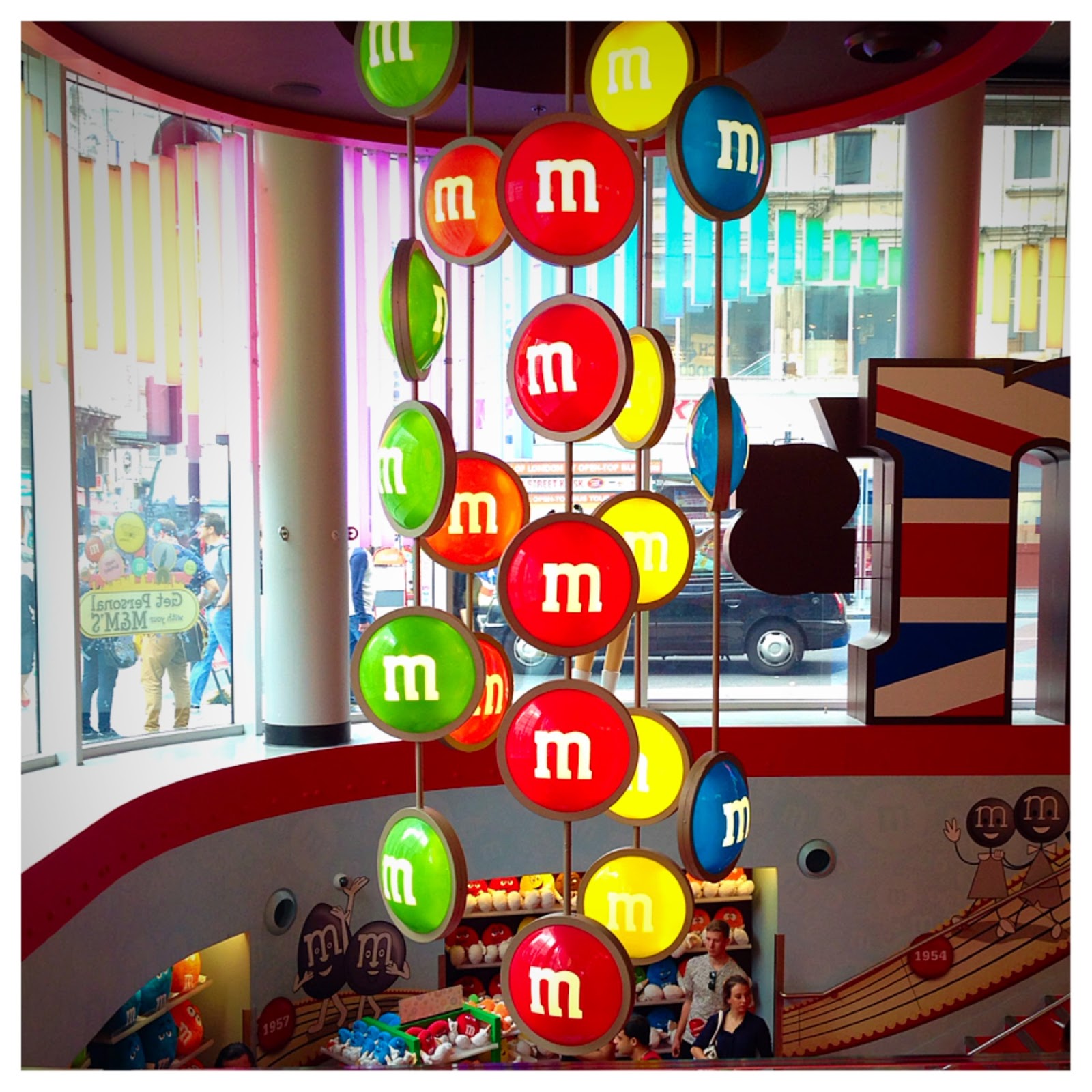 My mam and I had a
few hours to spare before heading home so we went to Leicester Square and China
Town once more, nosied around the M&M shop (is there really need for a
four-floored shop of M&Ms?!) Then headed to Soho before grabbing some lunch
and catching the bus home.

London seriously
amazed me. What an incredible city with so many interesting people and places.
If only we were staying longer to head to some more shops and see the sights in
the day time!

I can’t wait for my
next city break now. I’m thinking Paris or New York! 😉

Have you headed to
London? What is your favourite thing to do there?