It feels like absolutely ages since I last wrote a blog post. It’s been over two weeks since I’ve had time to actually sit down and write and it feels nice to be sat here again. These last two weeks have been manic.

Firstly I had an all-dayer with my friends for one of my best friends’ birthday in Tenby, the next day I was off to Builth Wells to work for the BBC filming The Royal Welsh Show 2014 and I ended it by jetting off to Ibiza for a week of drinking and dancing with my friends. It’s safe to say I am really struggling today and feel super sleepy, but I would love to be heading back out to the pool right now to relax before a night out with the girls tonight. 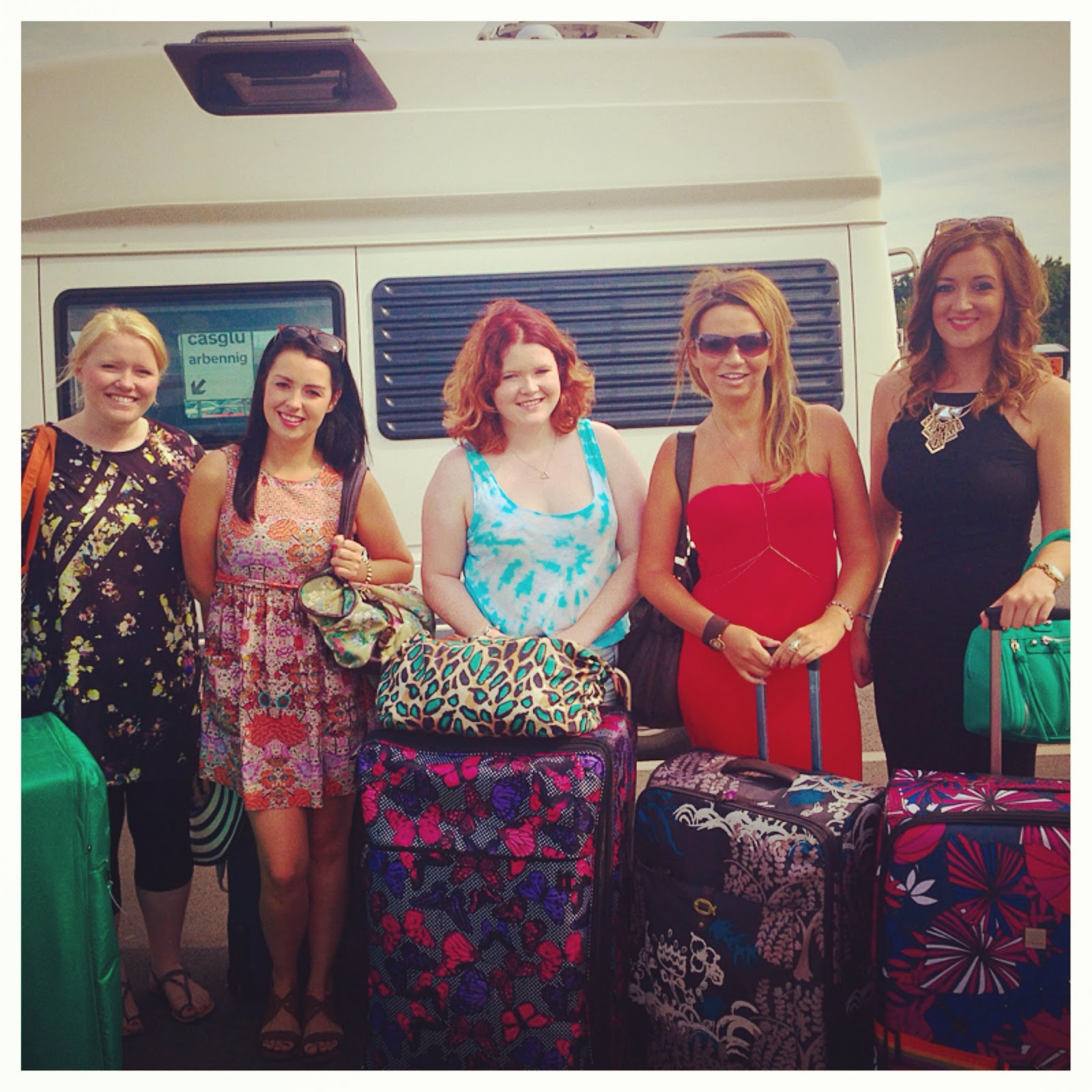 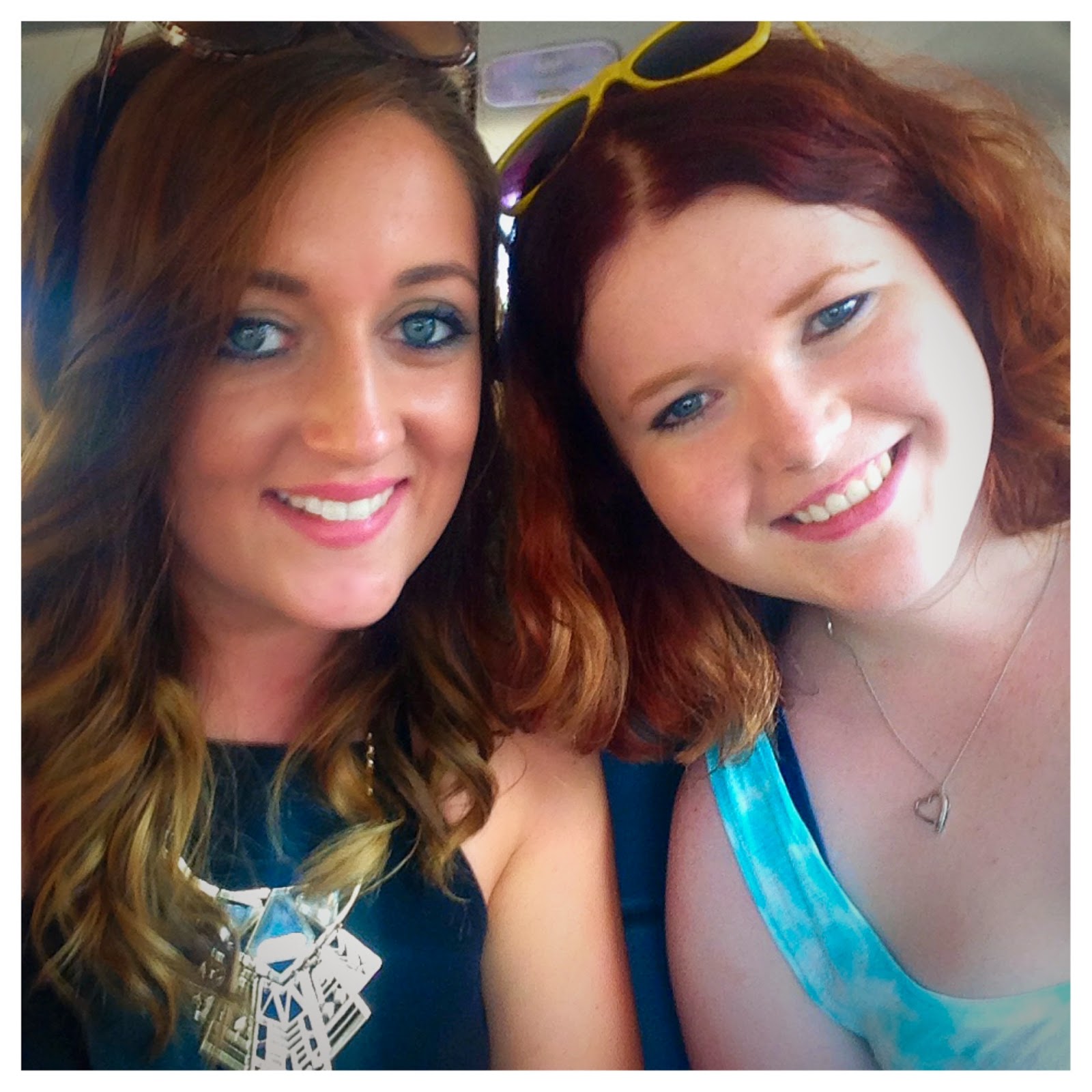 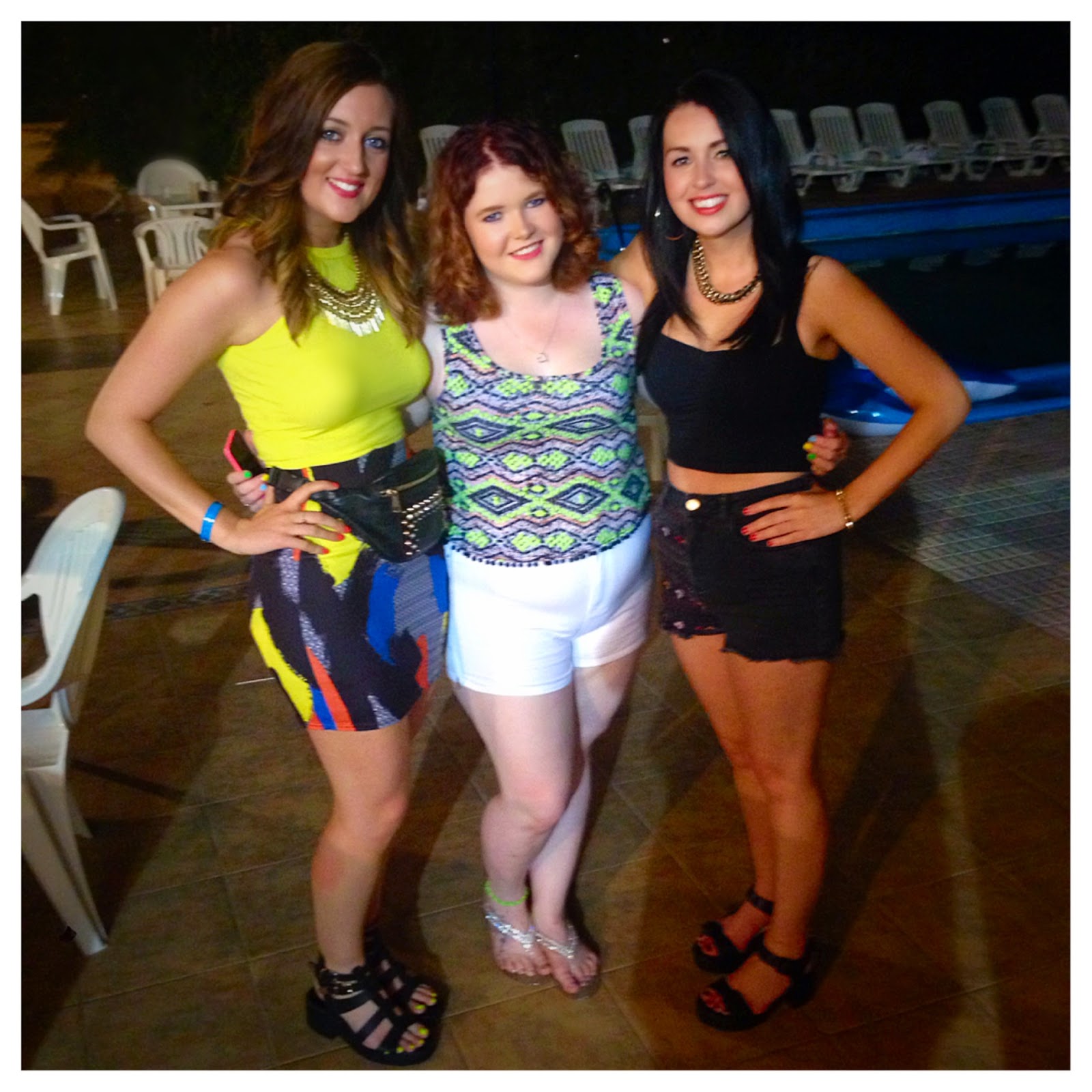 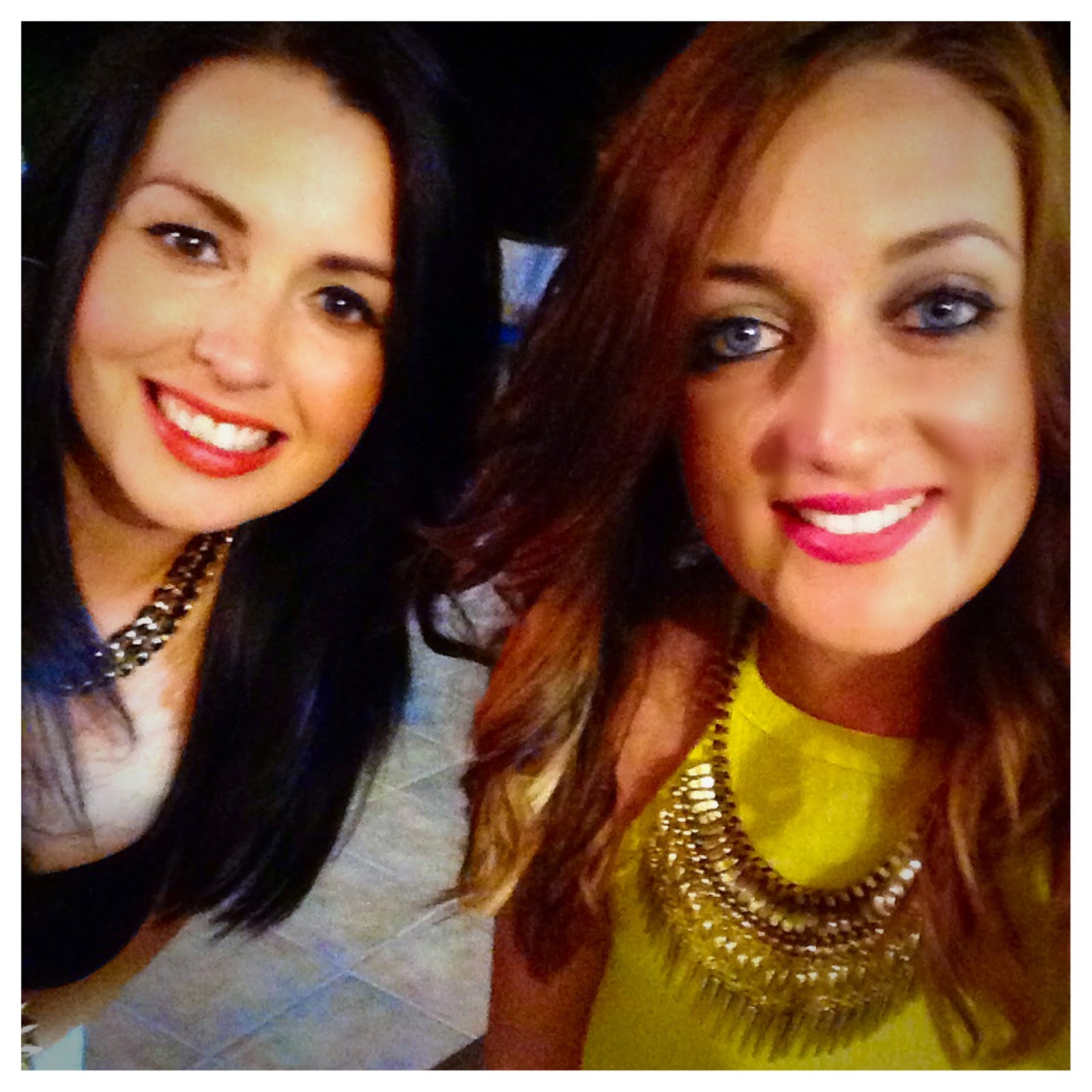 Ibiza is an amazing place, and if you’ve never been I urge you to go. Admittedly, it’s not a holiday that suits everyone’s tastes. If you’re into sight seeing and culture then it’s definitely not for you, but if you love music and clubbing I can’t recommend it enough. 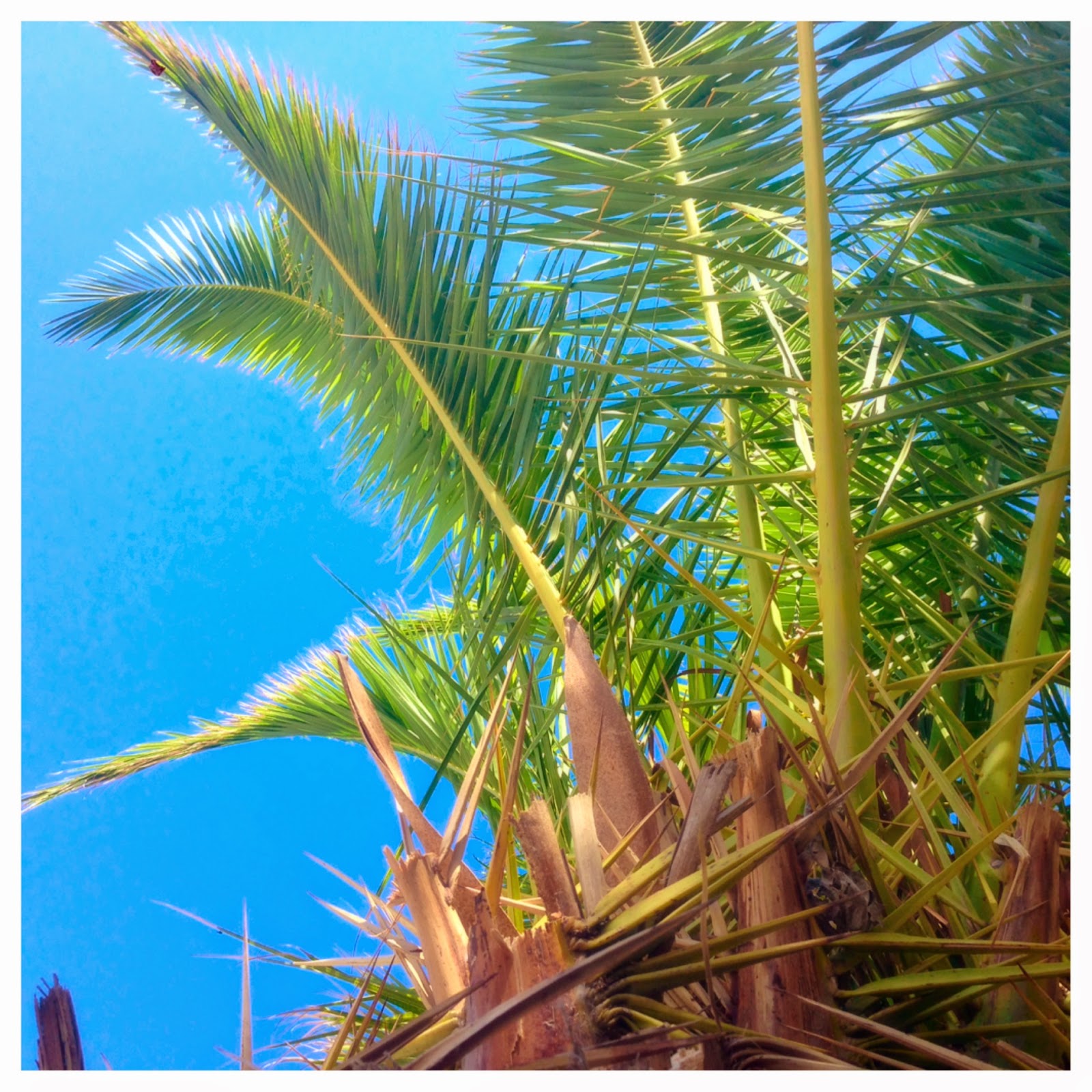 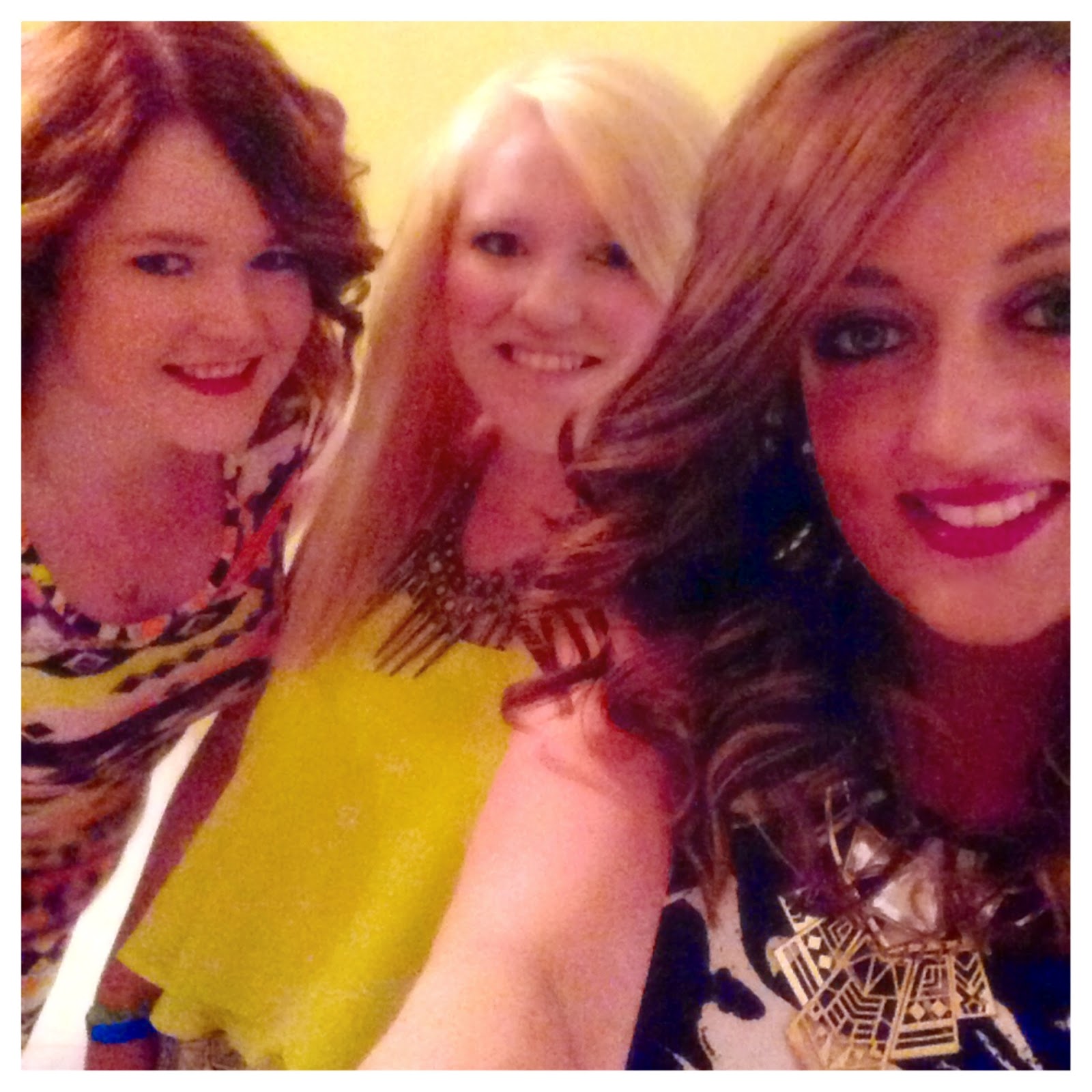 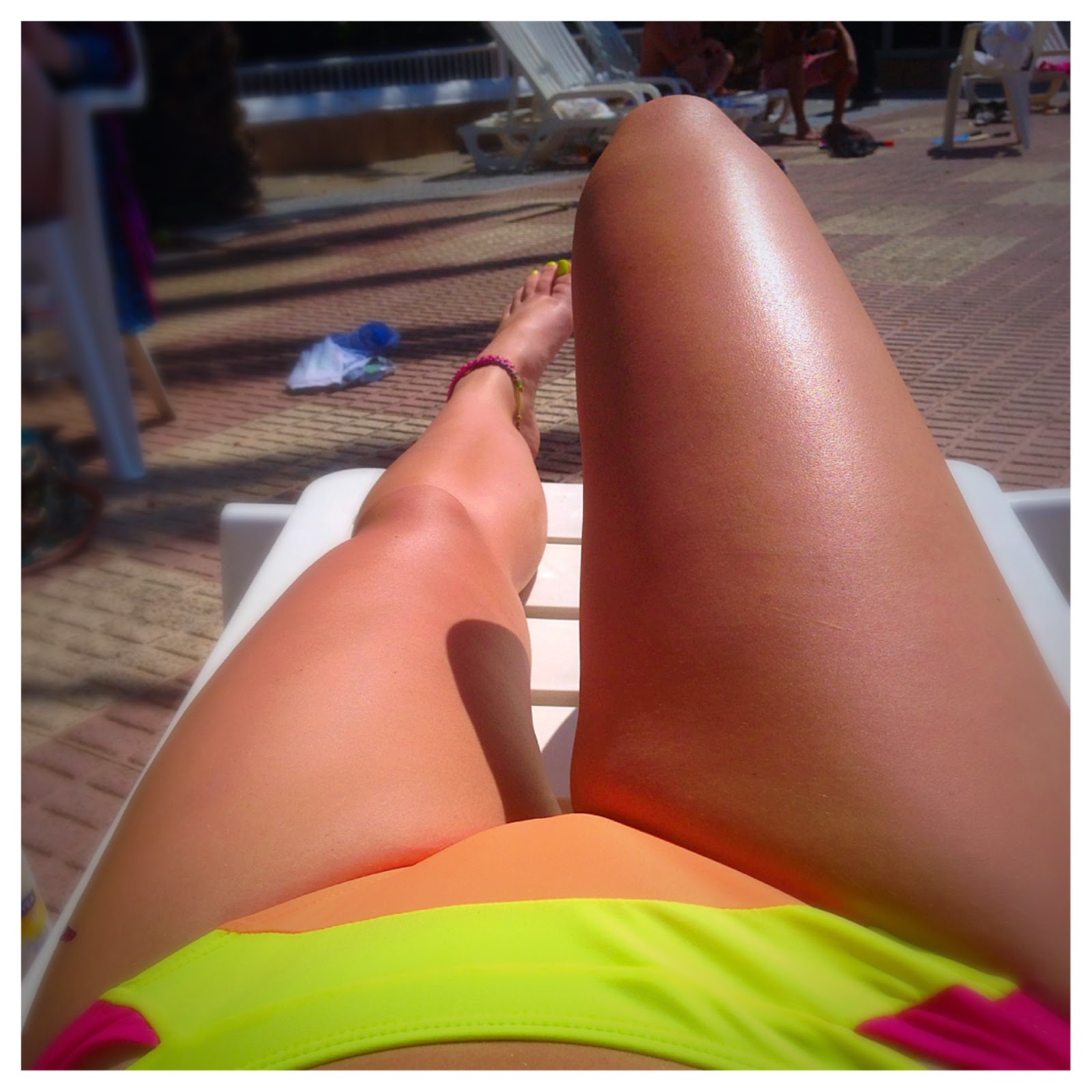 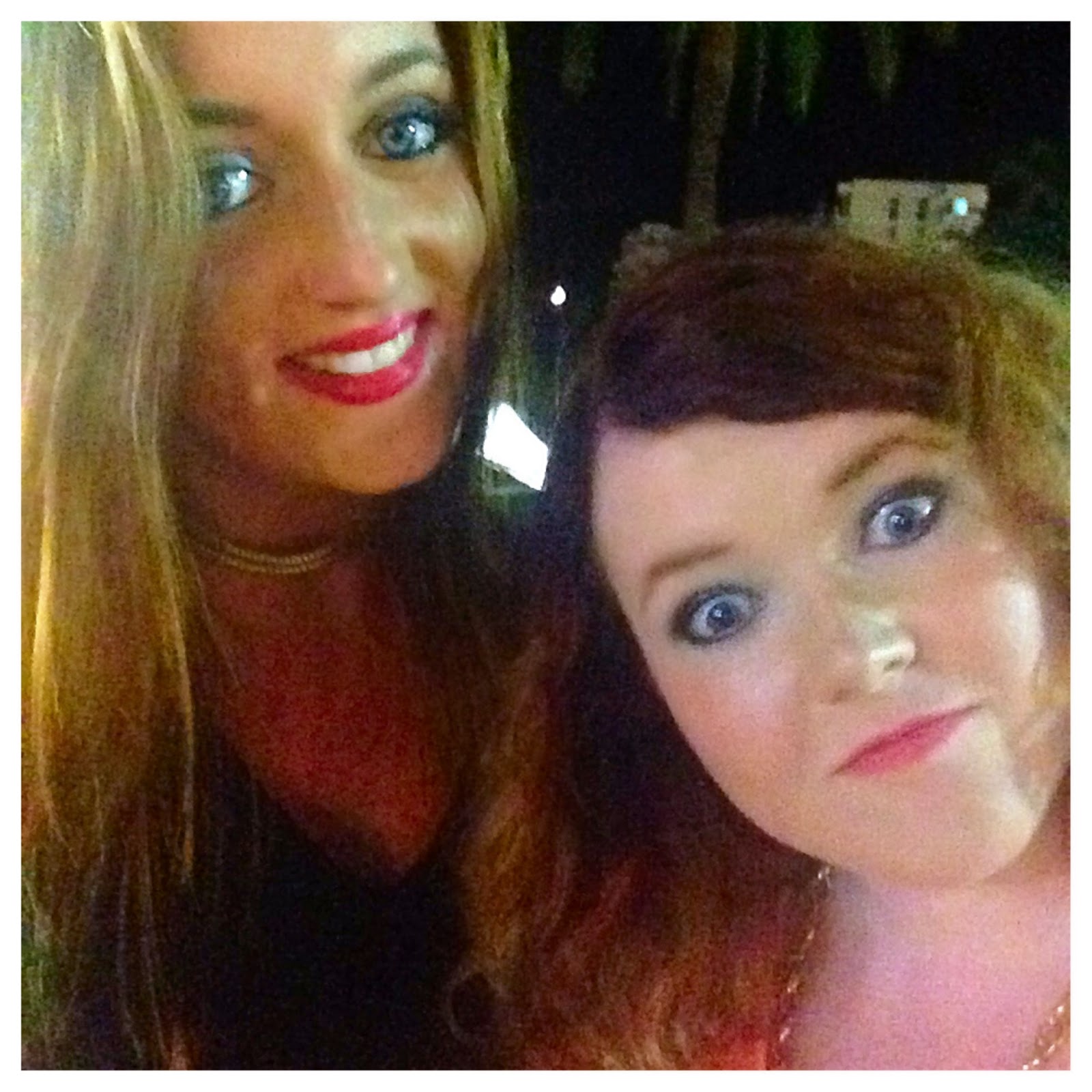 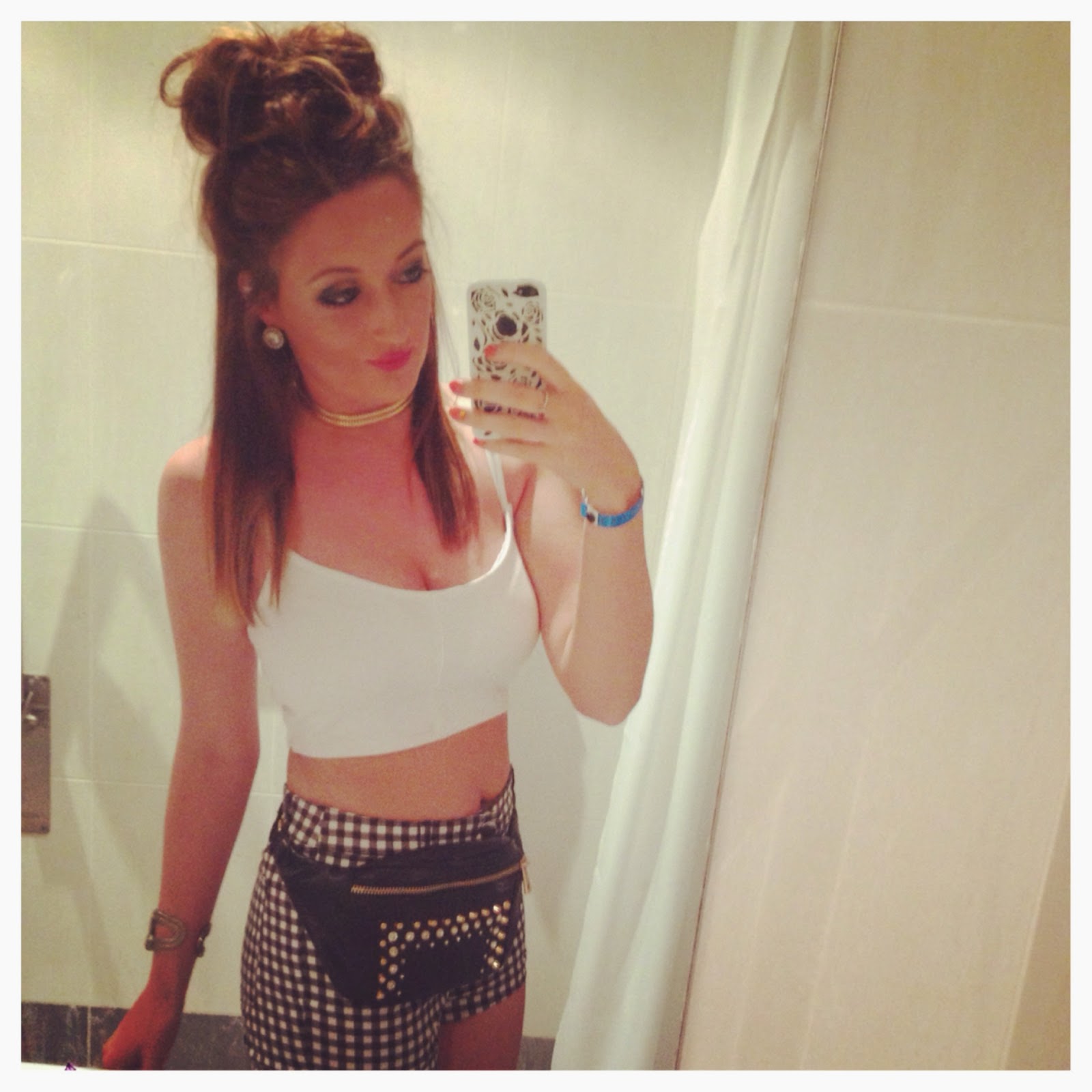 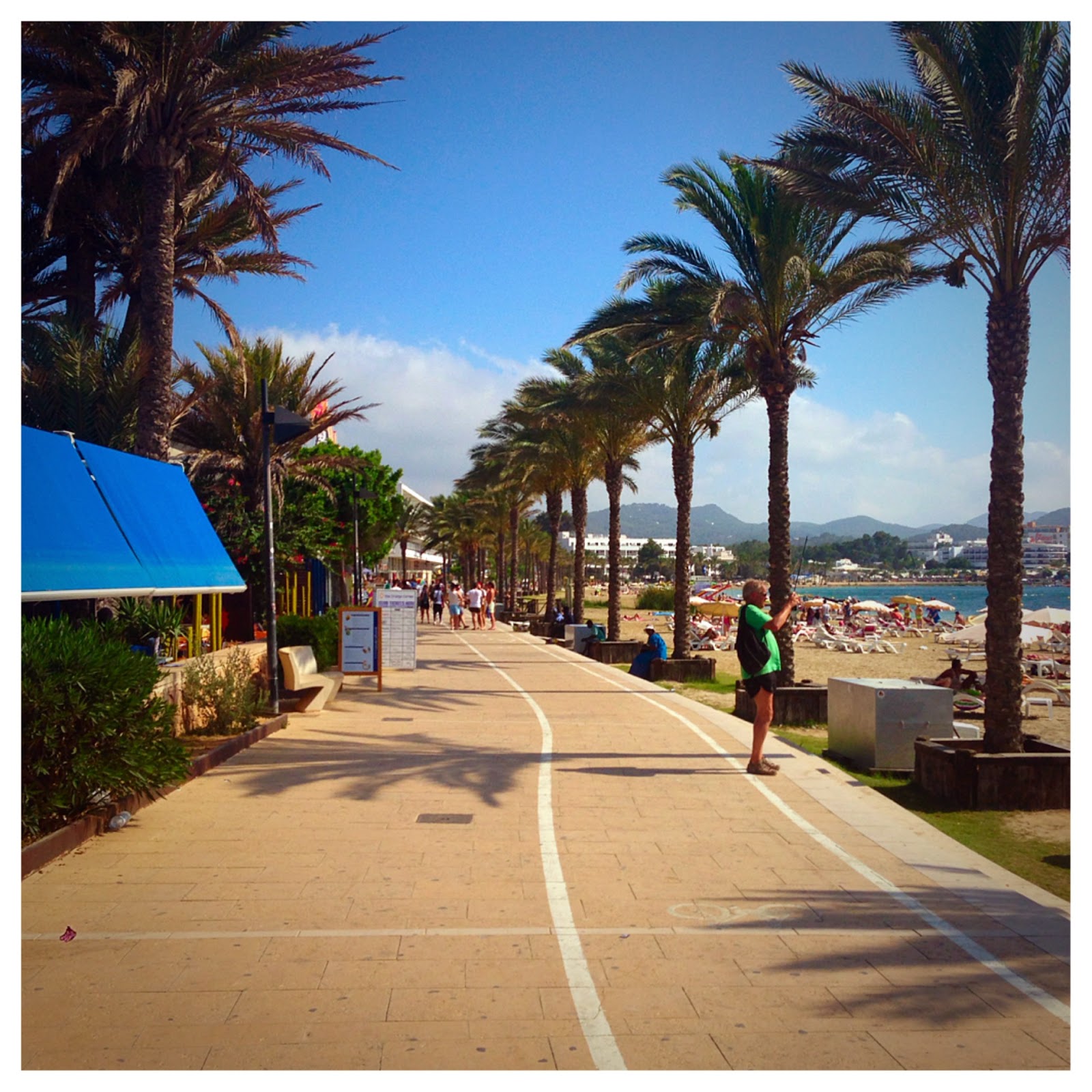 We spent most of our holiday relaxing by the pool and heading out to Ibiza’s West End in San Antonio – a strip filled with night clubs and bars. We would start the night at the top of the strip and work our way down going to various bars along the way. One of our favourites was an R’n’B club called “Soul City” which surprised me as I always think of myself as a dance and house music lover. We would end the night in Revolution before staggering home in the early hours – the latest we got in was at 7am! 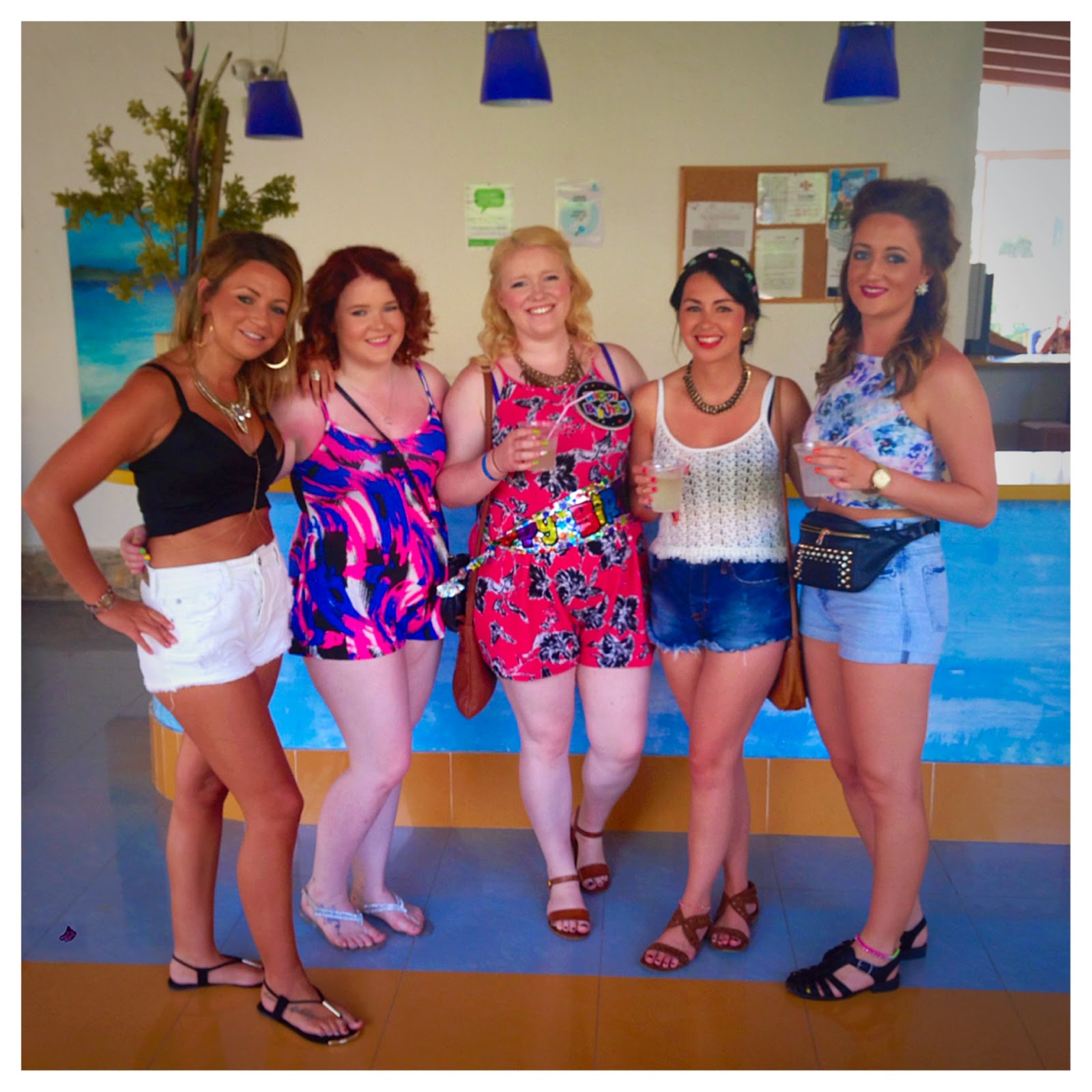 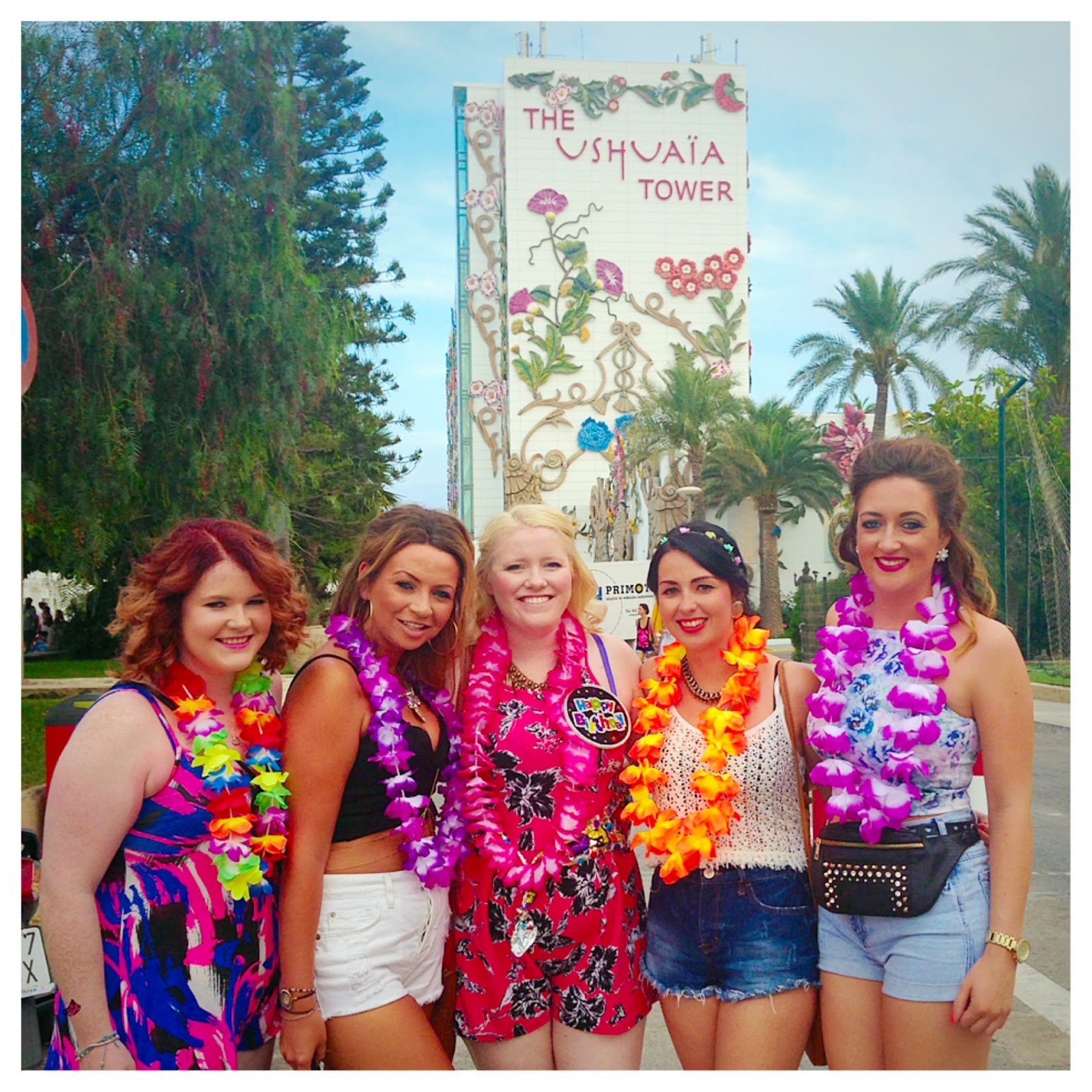 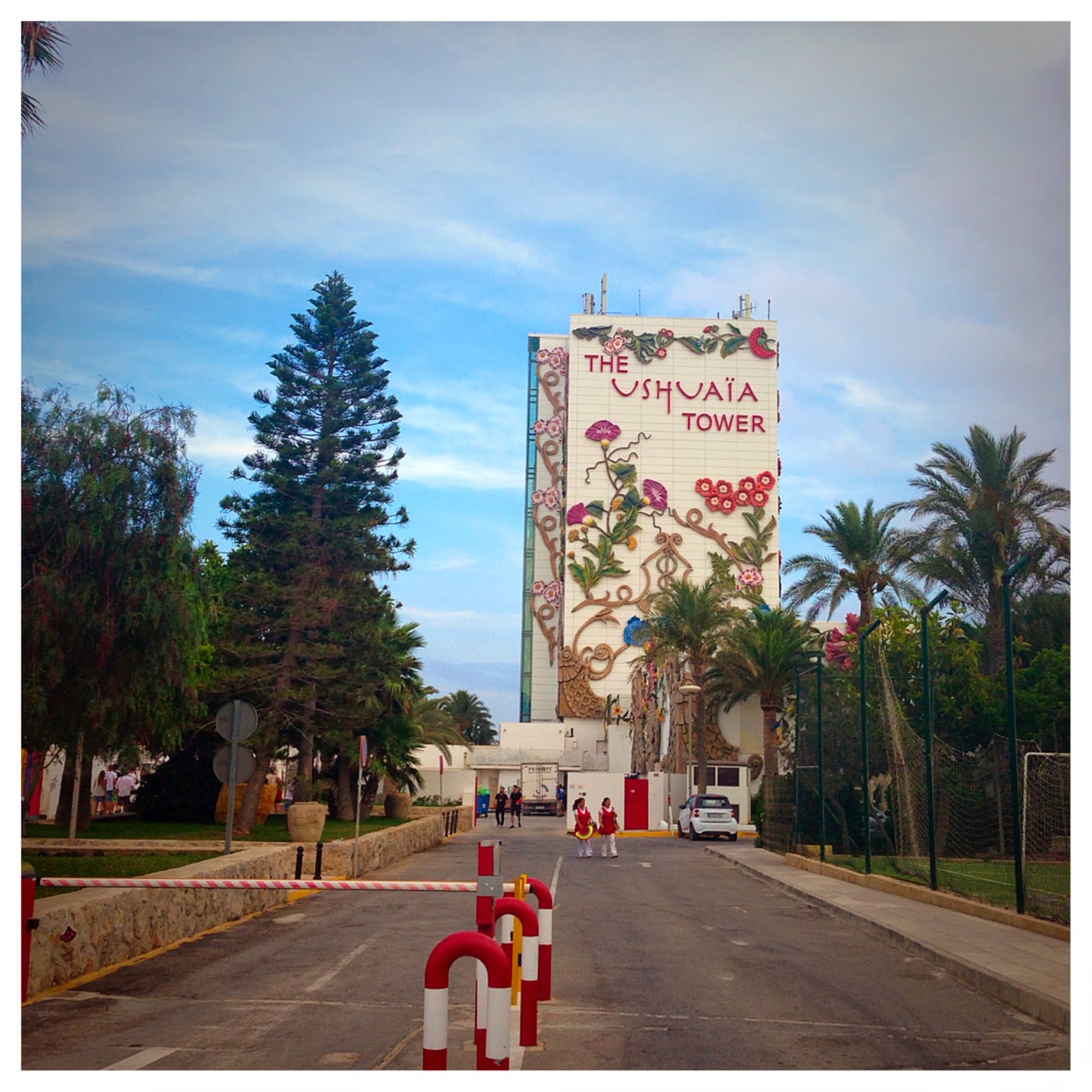 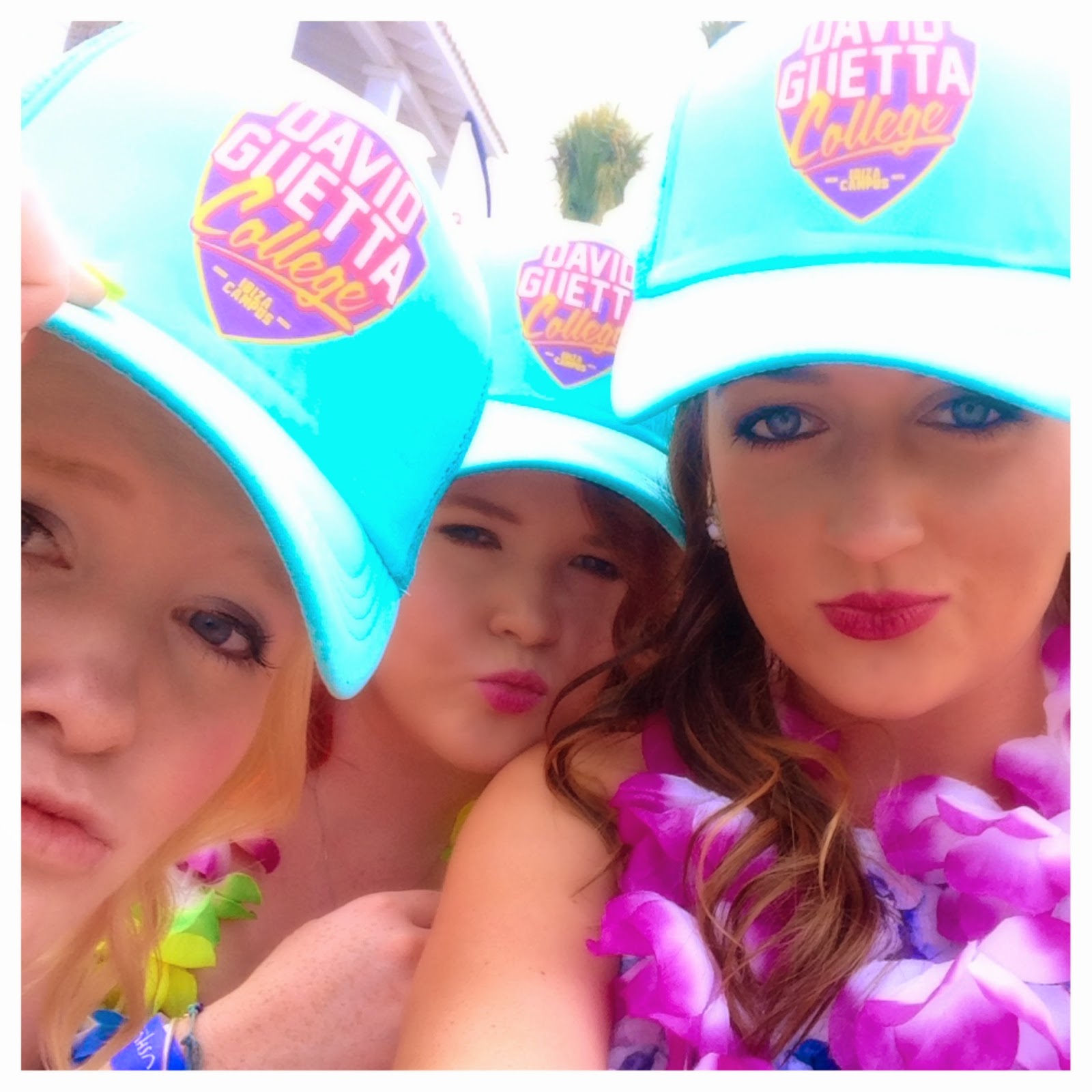 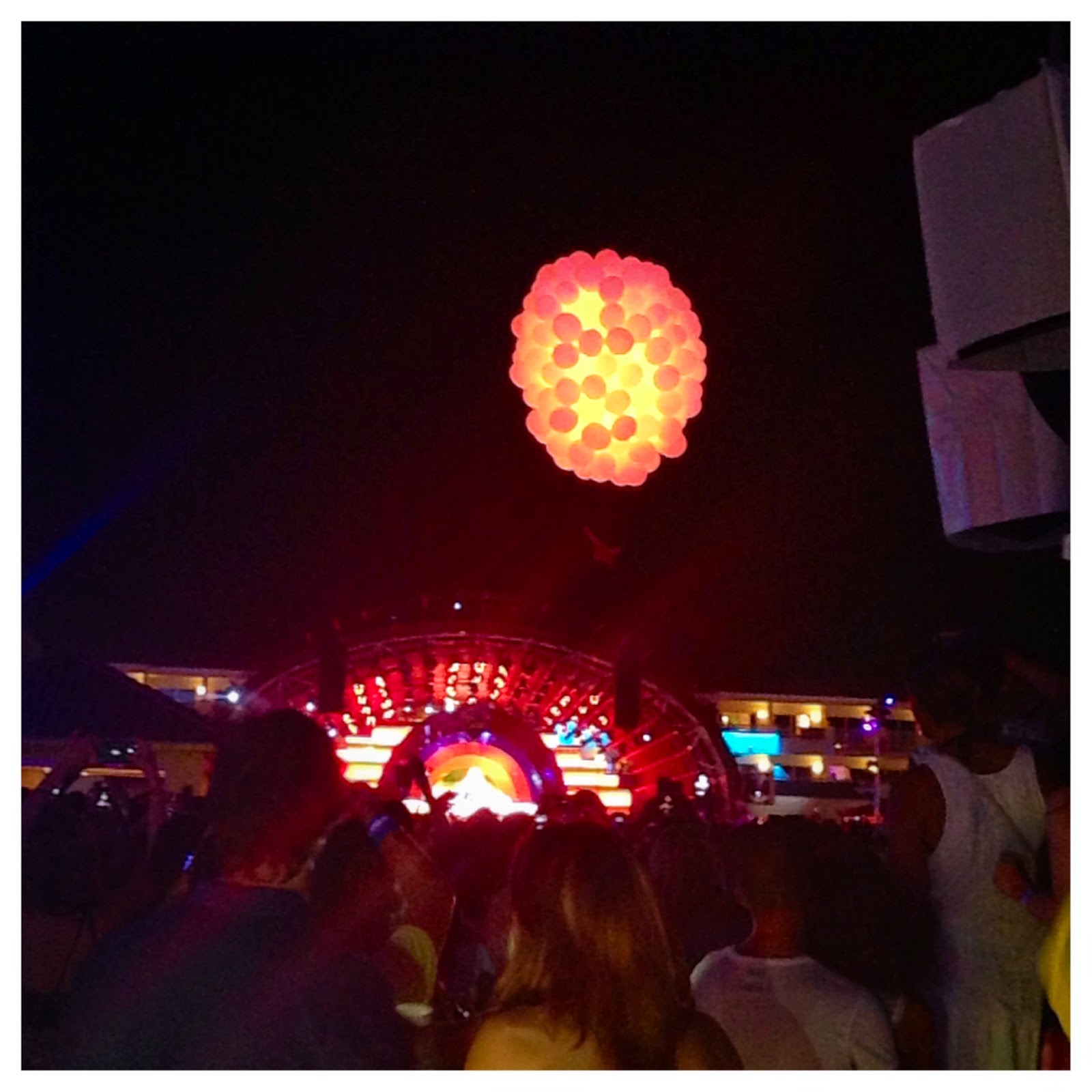 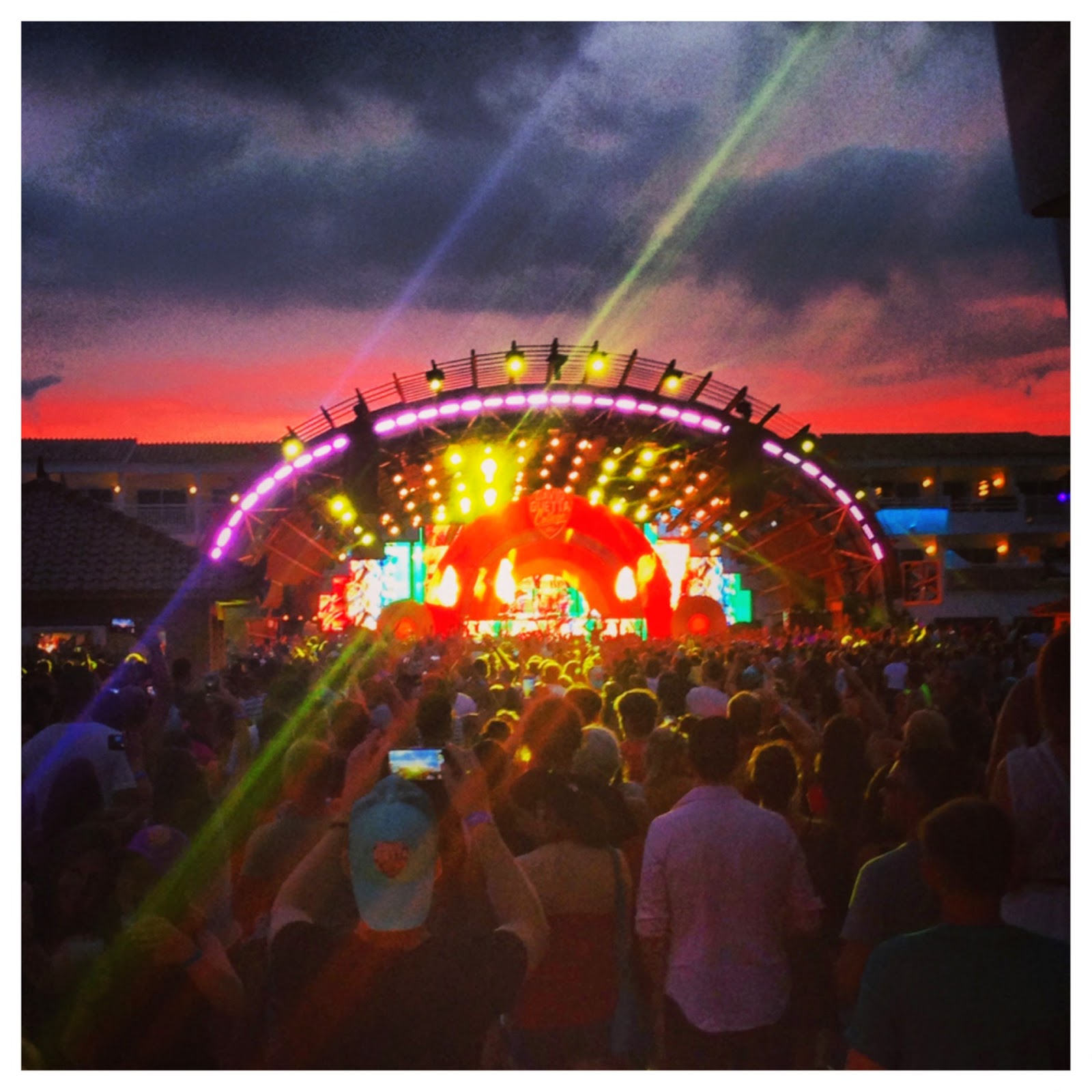 Two of the nights were spent at the famous Ushuaia and Ibiza Rocks super clubs. Ushuaia is incredible. It’s a party around the pool with a huge arena stage with DJs playing as the sun goes down. The planes landing into Ibiza fly overhead which just adds to the atmosphere. It was our friend’s 22nd birthday so we spent the day partying in Ushuaia beach hotel to The Chainsmokers, Nervo and then David Guetta. He was phenomenal. I’ve always loved David Guetta and he was absolutely insane in Ibiza. 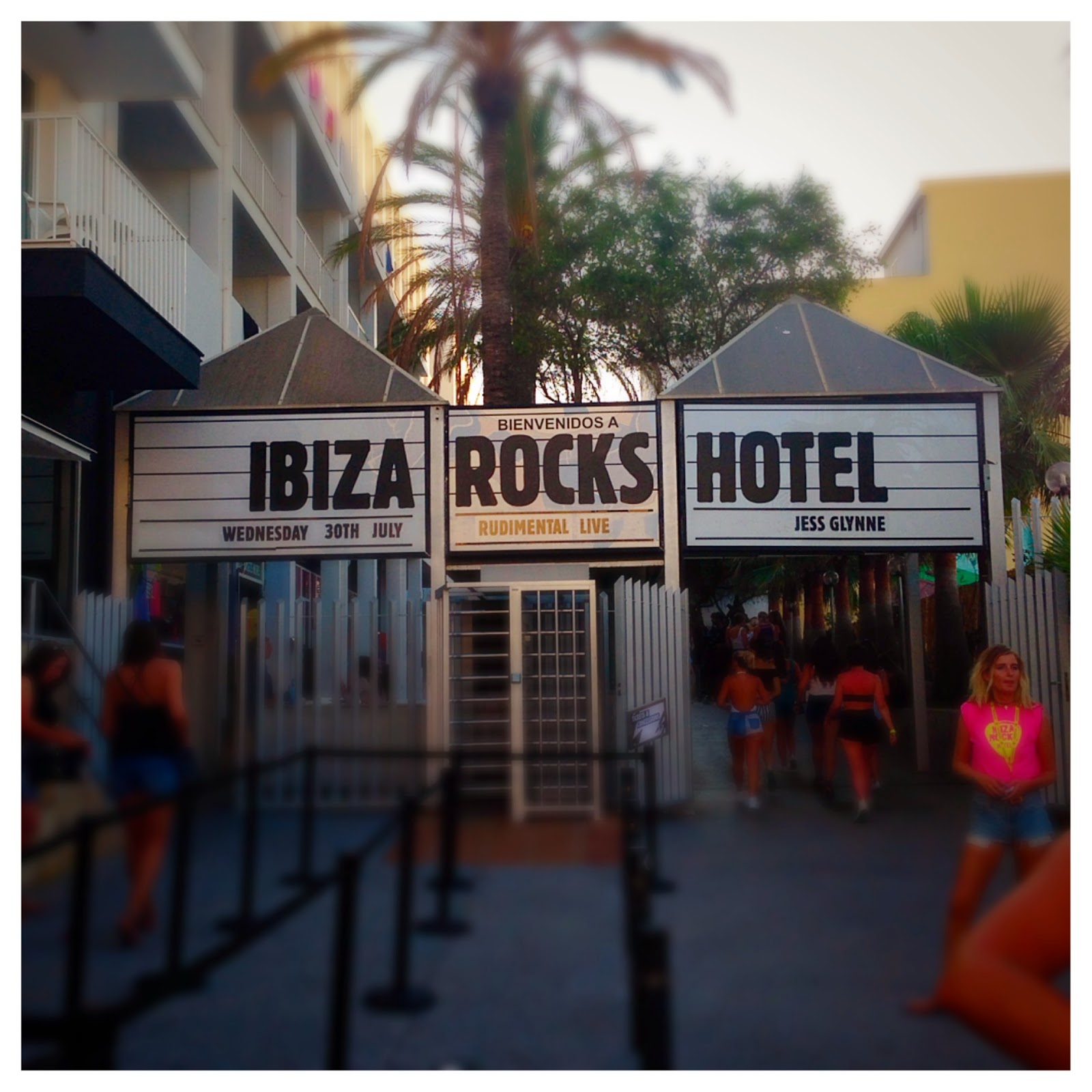 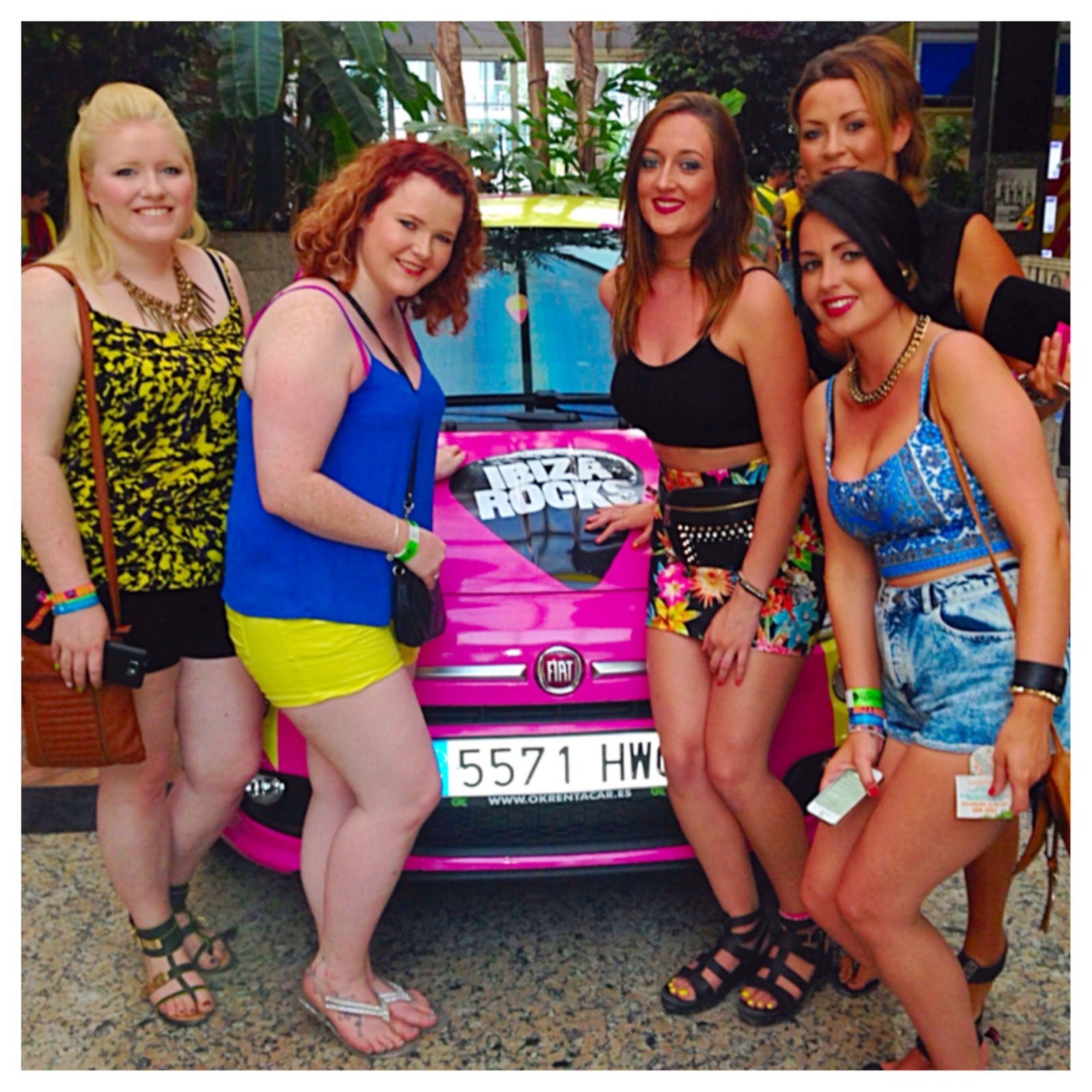 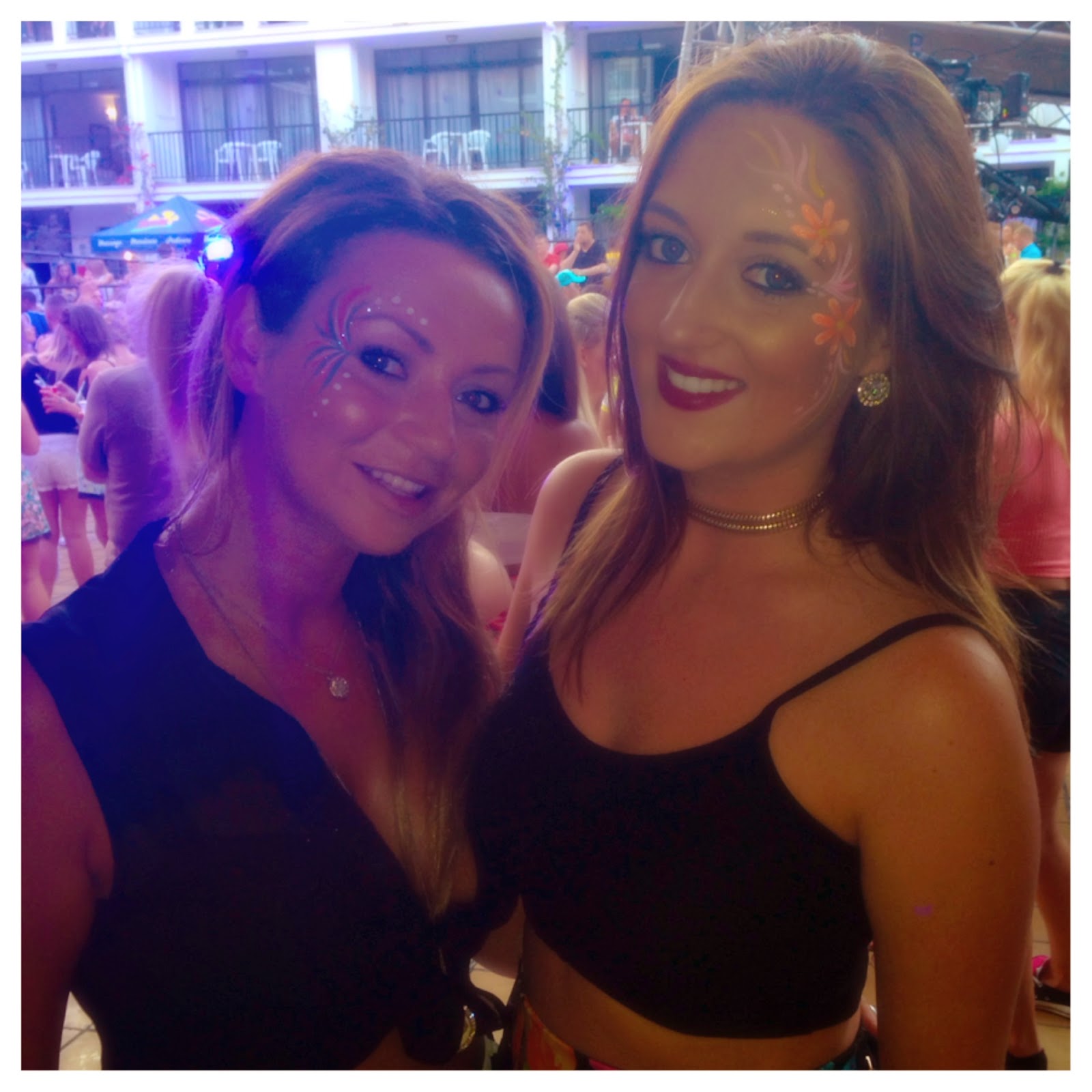 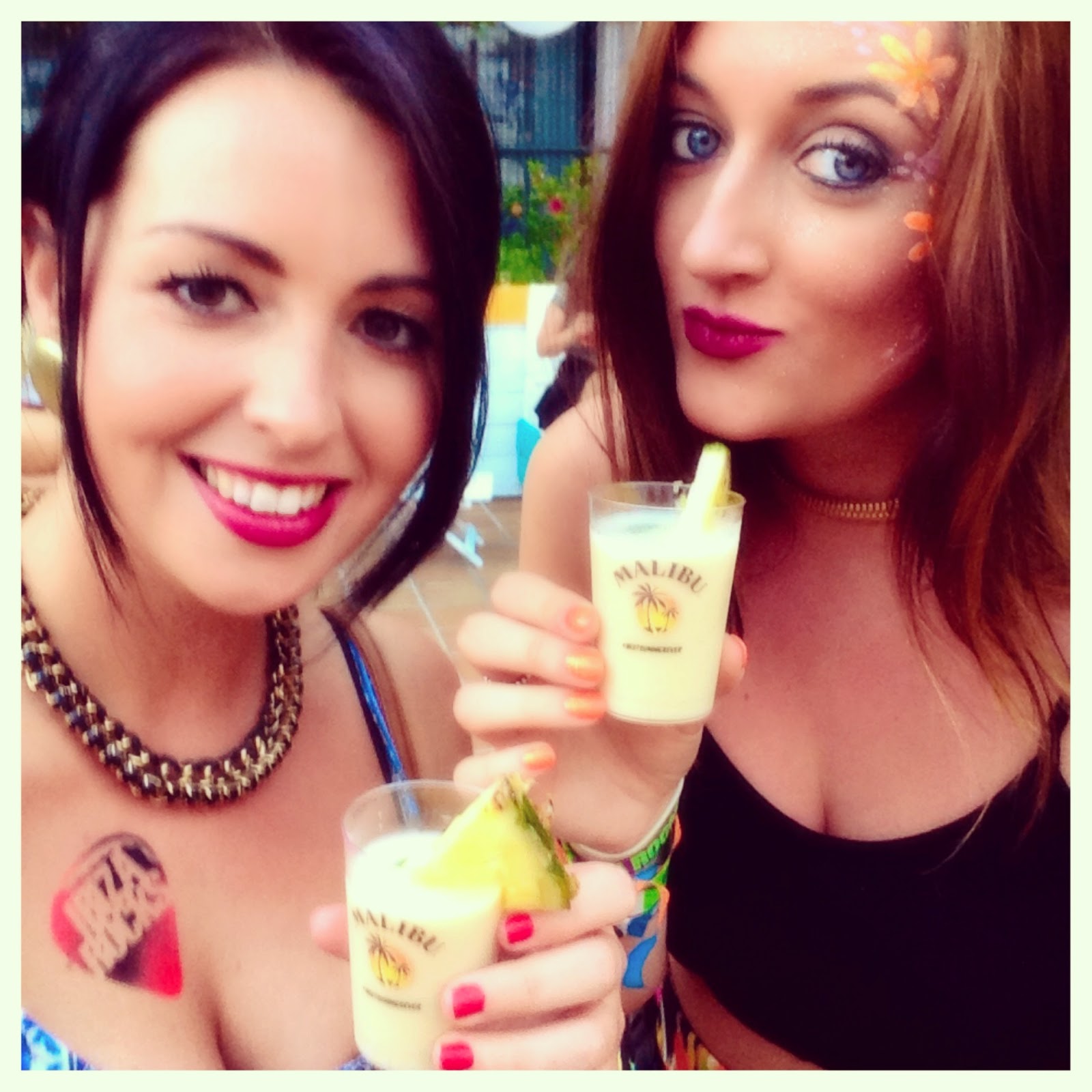 In Ibiza Rocks we got body painted and partied to Jess Glynne and Rudimental. Ibiza Rocks is a lot smaller than Ushuaia but has such a cool vibe. MTV were filming when we were there! The set wasn’t my cup of tea if I’m honest; there was more of a chilled vibe and a lot of waiting around, but they were both amazing live acts. 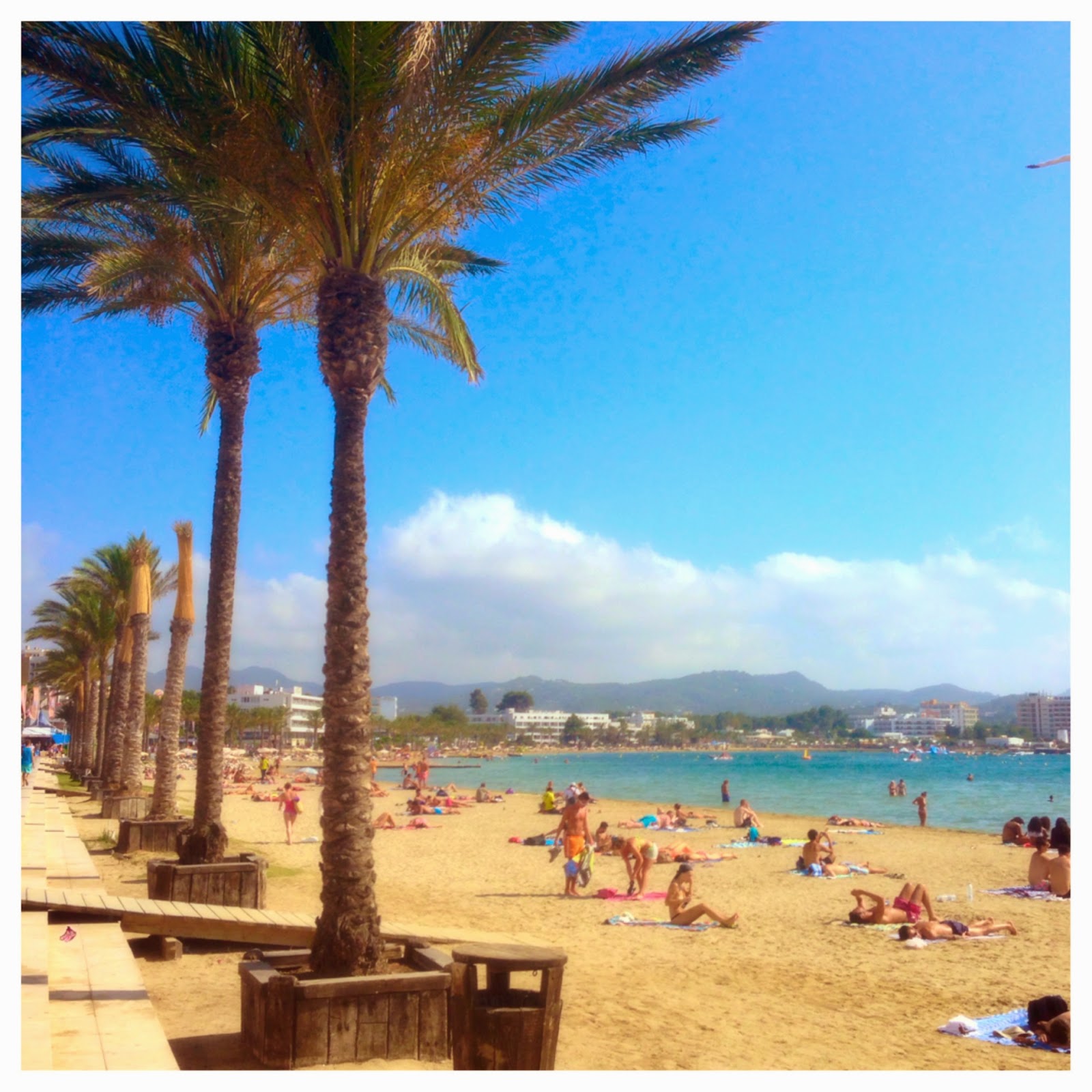 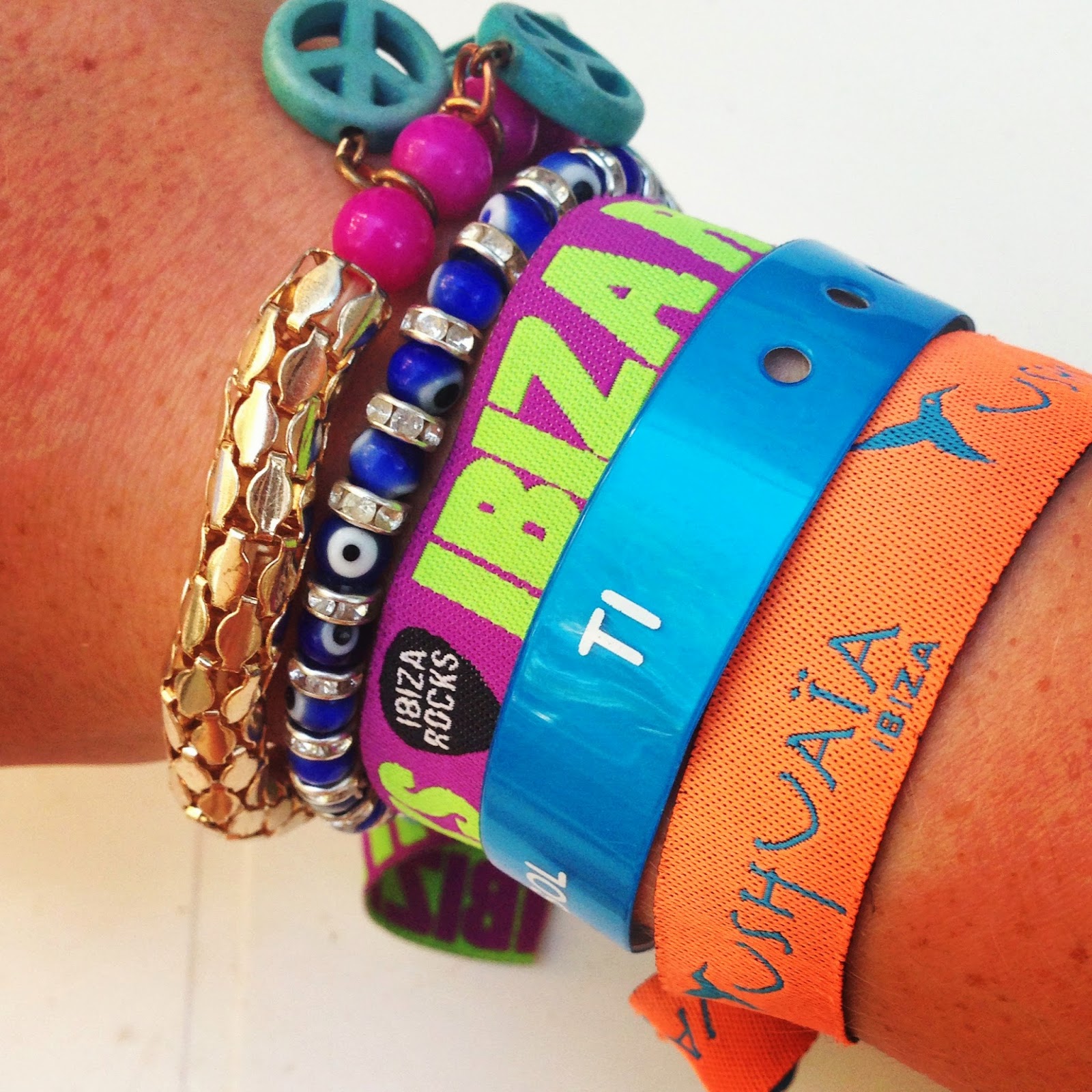 I’m gutted to be home and if I could I would head back out there tomorrow. Although I am really glad to see my own bed and some healthy food. I also cannot wait to get back to the gym. Two weeks of unhealthy ways has definitely taken its toll on my body! I feel like I need another holiday now to recover!!

Have you ever been to Ibiza?

Where is your favourite place to go on holiday?